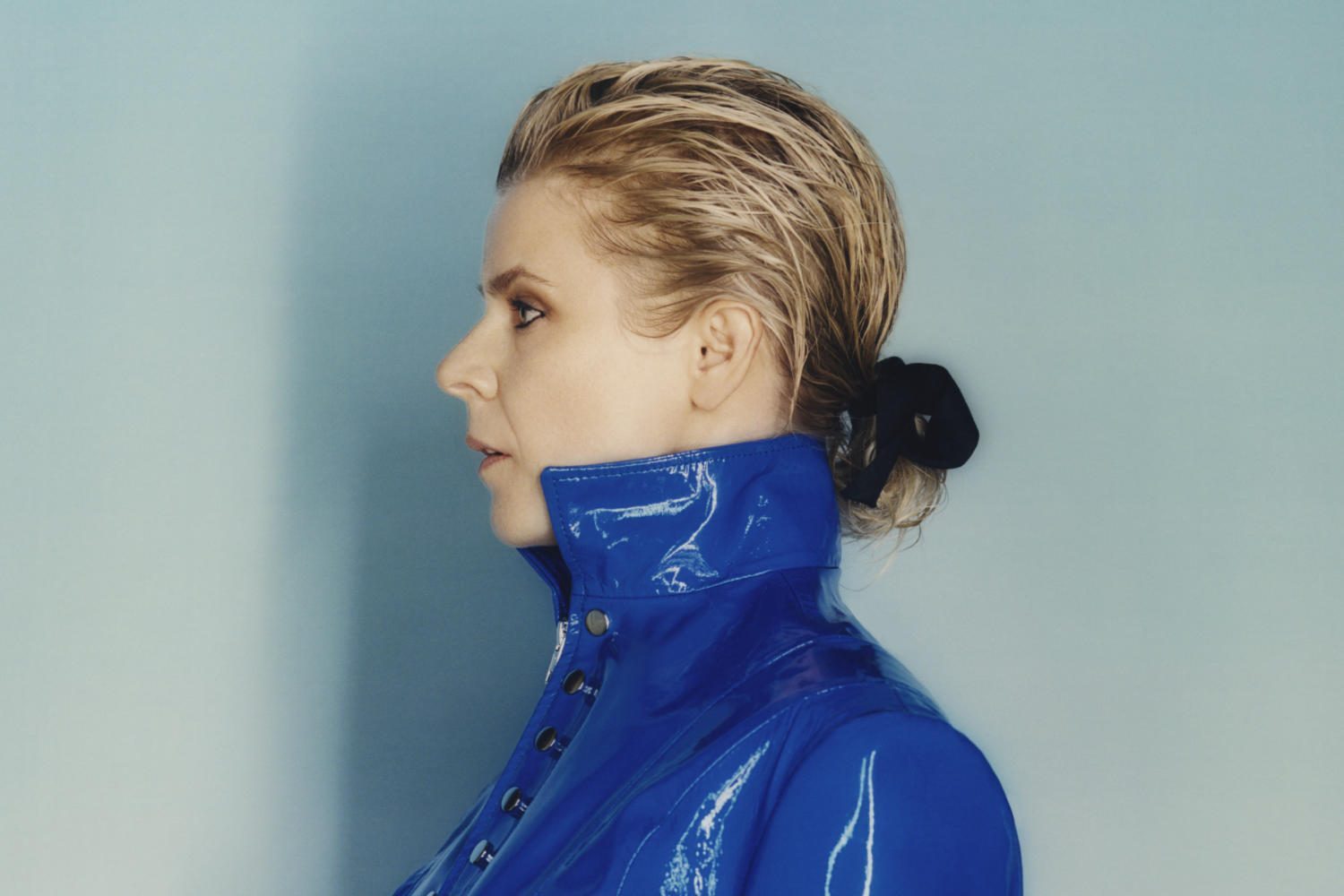 If there’s one thing on which we should all be able to agree, it’s that 2018 was not a great year for humans. The Trump administration continued to enact policies of undisguised animus toward women, people of color, and the LGBTQ community; the cancerous growth of antisemitism came to a head in Pittsburgh with the deadliest attack on Jews in American history; and even the seemingly unstoppable force of the #MeToo movement, one of the few silver linings of an equally grim 2017, met the immovable object of right-wing backlash during Brett Kavanaugh’s Supreme Court confirmation. So it’s little wonder that so many of 2018’s best albums, while in many ways equally political to those of 2017, often capture the feeling of trying to keep our heads above water: more the quiet resistance of everyday life than the loud but largely ineffectual #Resistance of the early Trump era.

Janelle Monáe’s Dirty Computer set the tone early in the year, staking an explicit claim for a queer, black woman’s right to a “Crazy, Classic Life,” which found echoes in other unapologetically queer statements on the Internet’s Hive Mind, Troye Sivan’s Bloom, and Christine and the Queens’s Chris. A host of albums by female artists, from Mitski’s Be the Cowboy to Ariana Grande’s Sweetener, elevated women’s subjectivities in a year when—as the Kavanaugh confirmation grimly demonstrated—they continue to be ignored and undervalued.

This was also a year when mental health, particularly in marginalized communities, was at the forefront of popular culture. One of the biggest pop stars of the past decade, Kanye West, had a very public breakdown, which he addressed on two of the year’s best albums—Pusha T’s Daytona and his and Kid Cudi’s Kids See Ghosts—as well as the worst album of his own career, Ye. While West did his best to make himself unsympathetic in this process, the need for radical empathy, particularly for those on the receiving end of white supremacy, came across loud and clear on Blood Orange’s Negro Swan, an album about the strain and depression endemic to living in an environment of existential hostility.

It’s fitting, then, that 2018’s most uplifting albums, like Robyn’s Honey and Cardi B’s Invasion of Privacy, were about finding happiness and living your best life in the face of adversity both personal and systemic. Zachary Hoskins 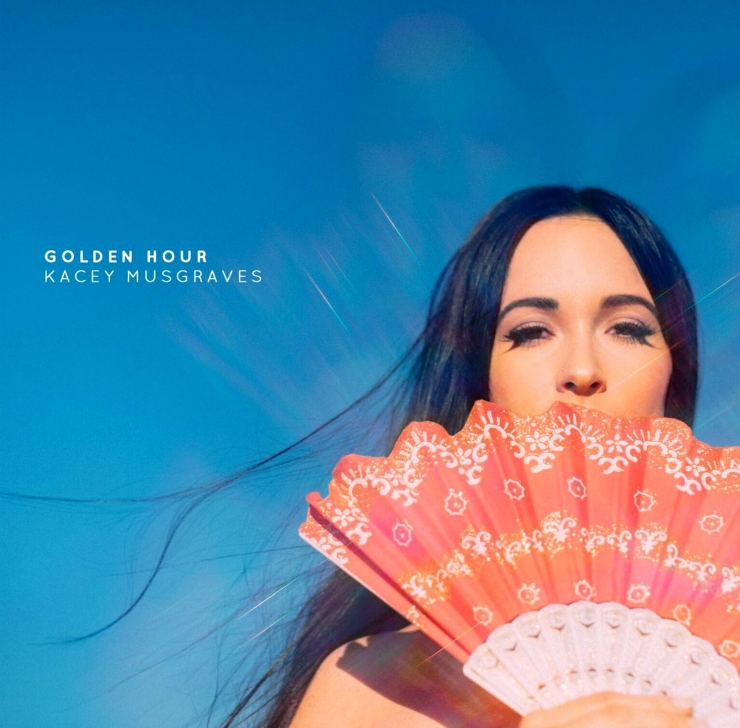 The effortless serenity with which Kacey Musgraves presents her fourth album, Golden Hour, mirrors the country artist’s current romantic contentment. The singer-songwriter offers outright love songs to her new husband in the album’s title track and “Slow Burn,” on which she rejoices in settling down into a quieter, more peaceful life. While the album primarily relies on gentle acoustic guitar and Musgraves’s tender vocal, “Oh What a World” unexpectedly pairs Vocoder with pedal steel and Musgraves deviates from country-tinged folk entirely on “High Horse,” which is infused with a breezy disco pulse. What the album lacks in edginess it makes up for with a dizzying sense of sweetness that’s never cloying. Musgraves wields her voice subtly and precisely, never belting it out like so many of her country contemporaries. A refreshing embrace of simplicity and mindfulness in response to a world that keeps moving faster, Golden Hour hinges on the imperative of allowing ourselves the space to feel happiness. Josh Goller 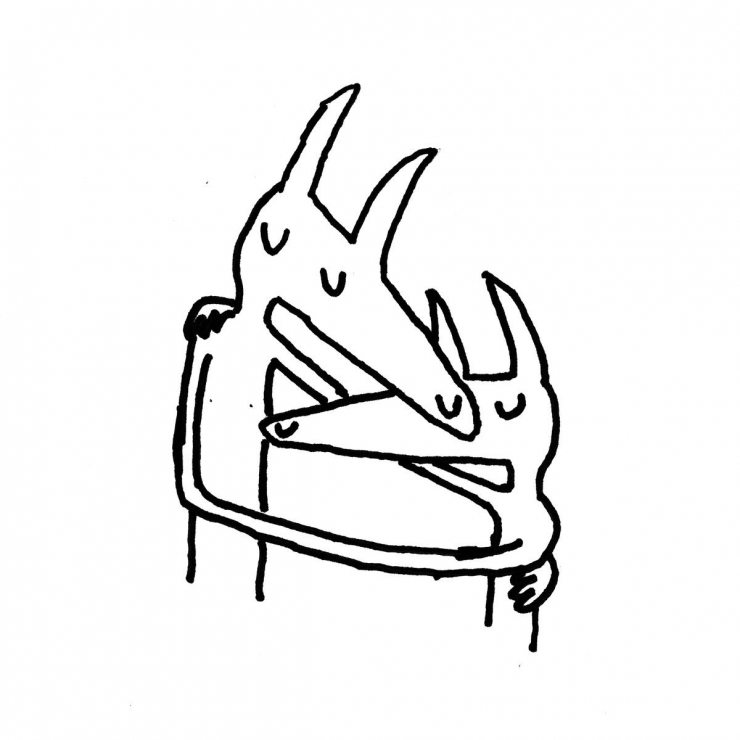 Thanks to its preternaturally complex song structures and close-to-the-bone recounting of Will Toledo’s sexual awakening, Twin Fantasy has built up a rabid cult following since the singer posted it on Bandcamp in 2011 at the age of 19. Three years after signing with Matador Records, Toledo has re-recorded the entire album with the aid of his seven-piece band, in effect rectifying the ramshackle musicianship and GarageBand fidelity of his self-recorded version. As well-realized as the original Twin Fantasy was, and as much as it’s defined by a specific period in its creator’s life, it’s obvious that Toledo sees the project as a fluid work. On “Nervous Young Inhumans,” for example,” he replaces the original version’s pedantic monologue about the word “galvanistic” with a new, cleverer one, a stoned-sounding stream-of-consciousness rant about the nature of evil and shopping at IKEA. Toledo’s evolution as a musician and as a person is even clearer on “Cute Thing,” on which he changes the crucial line “Give me Dan Bejar’s voice/And John Entwistle’s stage presence” to “Give me Frank Ocean’s voice/And James Brown’s stage presence.” Even as he looks back, Toledo is moving forward. Jeremy Winograd 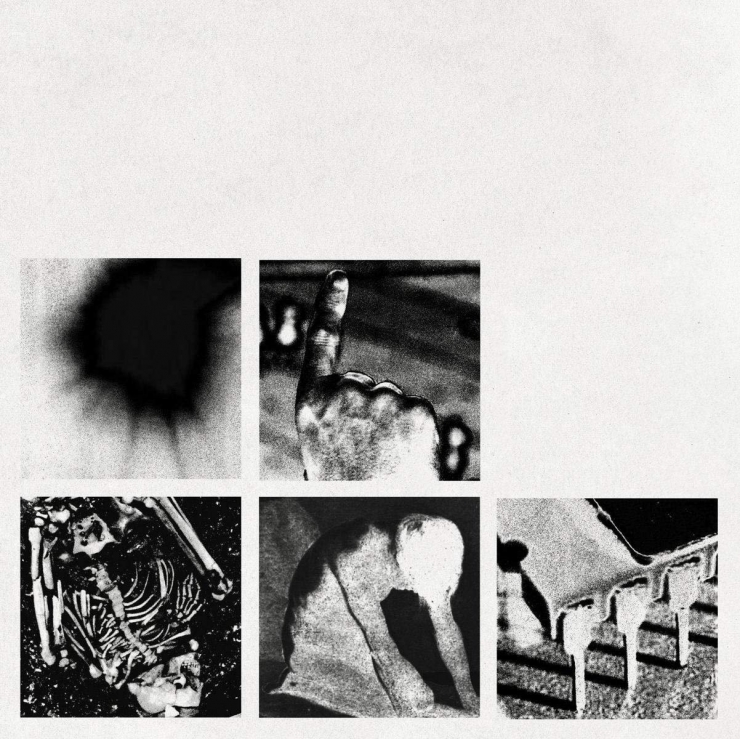 What it lacks in length, the six-song Bad Witch more than makes up for in power and concision. The title and art suggest a return to Trent Reznor’s pitch-black early work. While there’s plenty of shouting and wall-to-wall guitars, the music both plays to and cleverly subverts that expectation. This is NIN’s most dynamic work in years, relying less on Reznor’s sometimes creepily juvenile lyrical obsessions and more on opening up new spaces in the band’s meticulously crafted sonic landscape. It moves from the chugging industrial beats and turned-all-the-way-up sound blasts of “Shit Mirror” and “Ahead of Ourselves” to the jazz-inflected, deliciously named instrumentals “Play the Goddamned Part” and “God Break Down the Door.” In a year that didn’t offer much of what we in the Obama era used to call hope, his steadfast commitment to nihilism is weirdly refreshing. “You won’t find the answers here,” he says in a seemingly tranquilizer-induced moan on “God Break Down the Door.” Some things really don’t change. Paul Schrodt 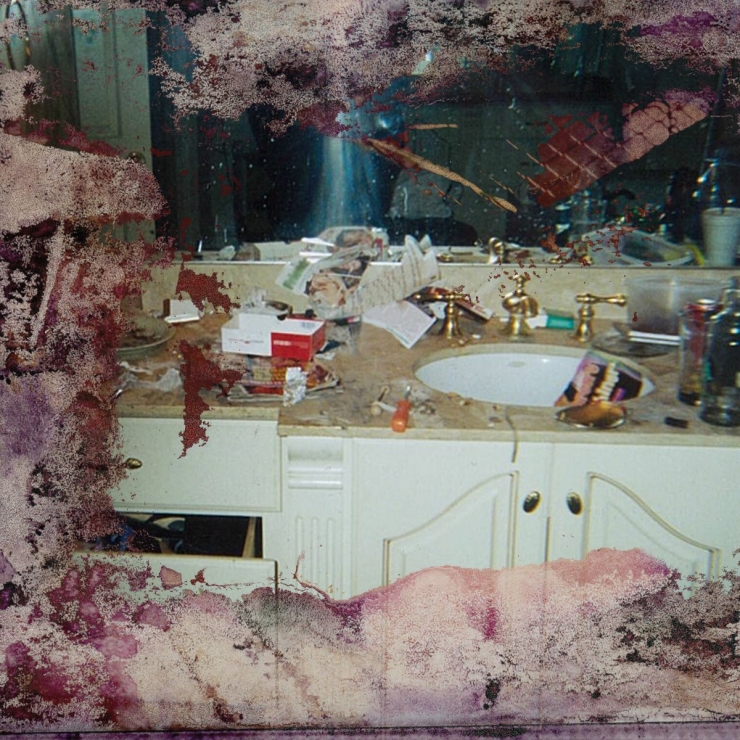 The first in a series of hyper-condensed albums produced by Kanye West at a remote Wyoming ranch and released in a five-week promotional blitz, Daytona is in many ways the most immediate in its appeal: just seven sinewy tracks of Pusha T’s patented coke-rap, over samples so jagged it sounds like West chopped them up with a rusty razor blade. As Pusha has been doing this for almost 30 years, he inevitably brings an elder-statesman gravitas to his rhymes. He warns aspiring rappers without the requisite street knowledge that their “numbers don’t add up on the blow” on opening track “If You Know You Know,” and so rankled the usually unflappable Drake with the shots fired on closer “Infrared” that he provoked the younger star’s first dedicated diss track since 2015. But Daytona’s legacy should extend beyond the breathless blow-by-blow of rap beef as a model of economy and concision in an era of overstuffed playlist albums. Whether or not he really is slinging as many keys as he claims, Pusha’s musical product is as potent and uncut as the stuff he’s built his career rapping about. Hoskins 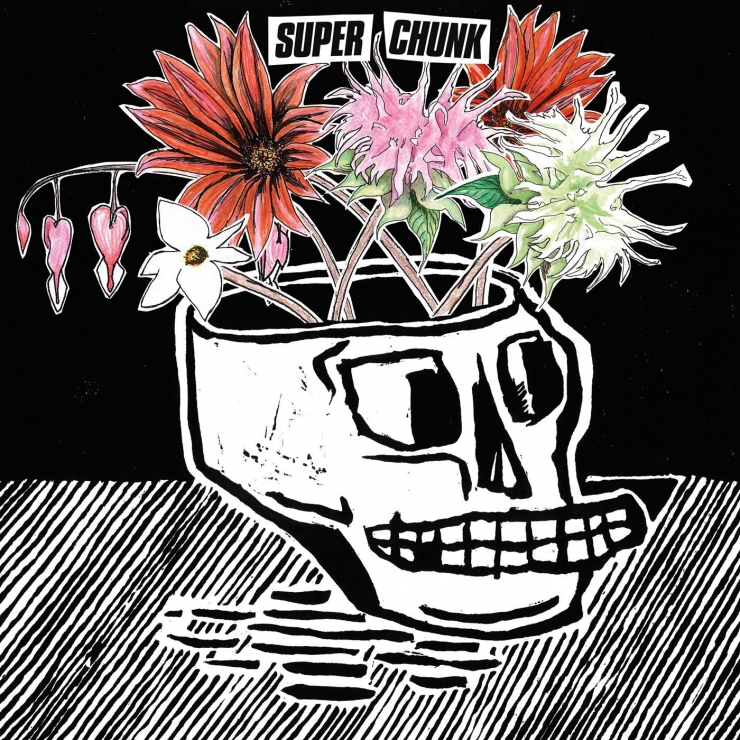 21. Superchunk, What a Time to Be Alive

What a Time to Be Alive is to Superchunk what Accelerate was to R.E.M. in 2008: a long-awaited return to youthful aggression by a legendary alt-rock band, inspired by a challenging moment in American political history. Excepting the acoustic intro to closer “Black Thread,” the album is certainly Superchunk’s noisiest, most uniformly uptempo effort since the early ‘90s. But whereas Accelerate’s vivaciousness was hindered by Michael Stipe’s thunderingly obvious anti-Bush griping, Mac McCaughan grapples with the Trump era through pure catharsis—with a trove of fist-pumping, heavy guitar-pop choruses to match. By merging feel-good riffs with feel-bad lyrics (“Our empathy weaponized/Our history bleaching out during the day”), McCaughan suggests that while we may live in dark times, we can always fight back—with guitars. This culminates on the penultimate anthem, “All for You,” on which McCaughan invigoratingly succumbs to his baser instincts: “Fight me/Can’t really get any worse so/Fight me/Oh if you disagree just/Fight me.” It’s passages like this that make What a Time to Be Alive not just a great Superchunk album, but an essential document of the resistance. Winograd

Review: The 1975, A Brief Inquiry into Online Relationships