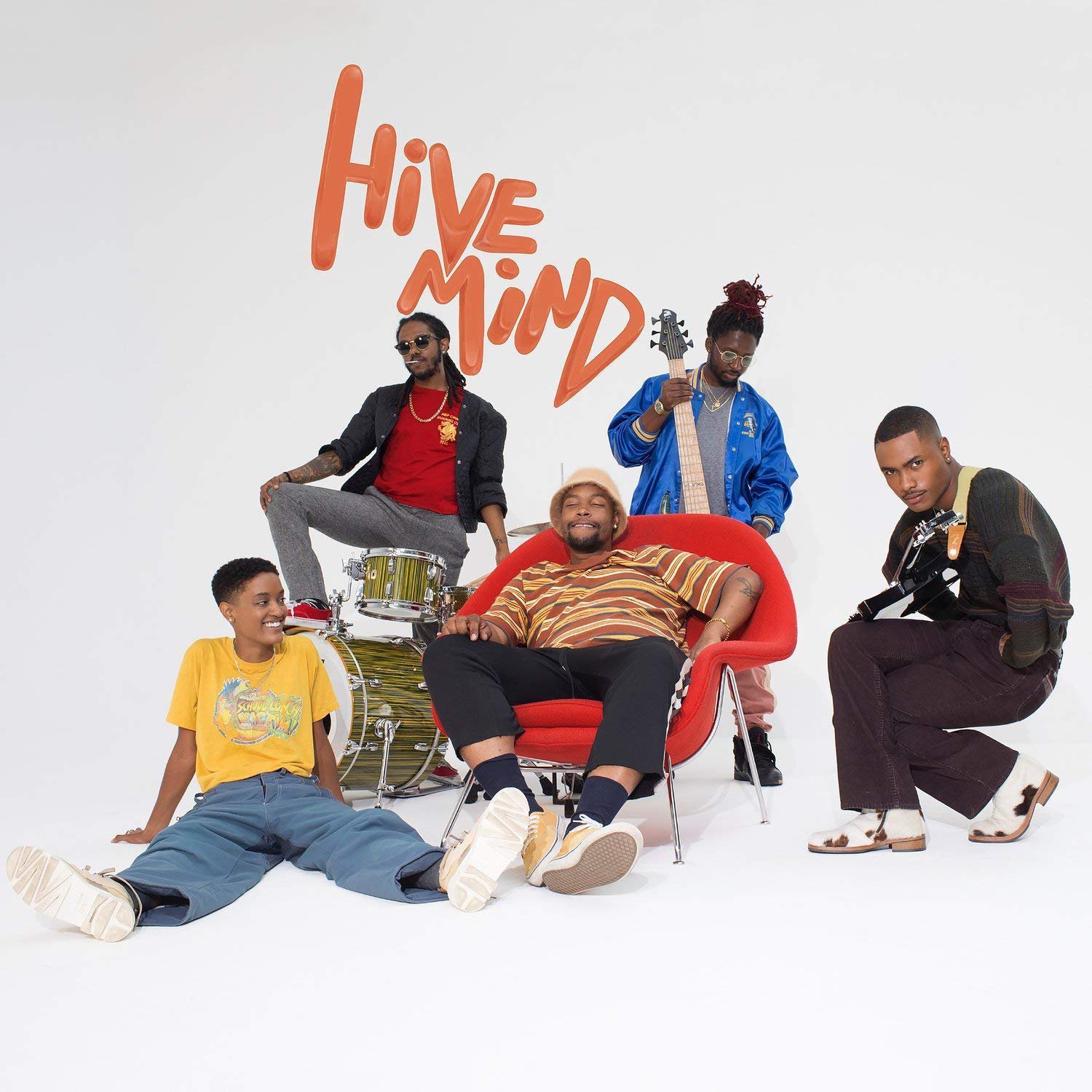 At first listen, the jazz-inflected bedroom R&B of the Internet’s fourth album, Hive Mind, isn’t far removed from that of the Los Angeles band’s prior work. Producer and multi-instrumentalist Matt Martians still specializes in sun-kissed, slightly offbeat neo-neo-soul, laying down lush blankets of sound for singer Sydney Bennett, a.k.a. Syd, to luxuriate in. But the subtle differences this time around are worth noting: Seven years after their debut as an offshoot of alt-hip-hop collective Odd Future, the Internet now sounds more than ever like a musical unit unto themselves.

For evidence of the group’s solidifying identity, one need look no further than the album’s credits. Both 2013’s Feel Good and 2015’s Ego Death made ample—and successful—use of outside producers and guest stars like Thundercat, James Fauntleroy, and Kaytranada. But the vast majority of Hive Mind finds the Internet’s five core members just jamming together. Few of the songs here are as immediate as Ego Death highlights like “Girl” and “Go with It”; this more organic approach results in grooves that unwind slowly, from the mellow booty-call vibes of “Come Over” to the Latin-jazz bounce of “Beat Goes On.”

Hive Mind also finds the Internet expanding their pool of influences beyond the usual Odd Future touchstones like the Neptunes and N.E.R.D. Tellingly, Sade gets a few shout-outs on the sensual “La Di Da,” which name-checks both the British quiet-storm group’s frontwoman and their 1984 hit “Smooth Operator.” Throughout the album, the Internet dresses up their arrangements with live horns and woodwinds, adding a touch of flute to the electric piano and mellifluous bass of opening track “Come Together,” and soft trumpet and saxophone to the mellow rap on “It Gets Better.”

Syd remains the group’s undisputed standout, her smoky, seemingly effortless vocals making natural come-ons out of tracks like “Stay the Night” and “Mood.” It doesn’t hurt that her unabashed expressions of same-sex desire remain woefully underrepresented in mainstream R&B and pop. Three years ago, hearing Syd sing about women without ambiguous pronouns felt like an inevitable symptom of progress; in 2018, it feels more like an act of resistance.

But as unique and beguiling a figure as Syd remains, much of Hive Mind’s appeal comes from its unabashed commitment to the Internet as a holistic group. This is most obvious in the way Syd hands over vocal duties to guitarist Steve Lacy on two tracks, including lead single “Roll (Burbank Funk).” More to the point, however, the songs themselves are crucially the work of all five members, not just a vehicle for a charismatic singer. The result is the Internet’s most musically diverse and synergetic album to date.