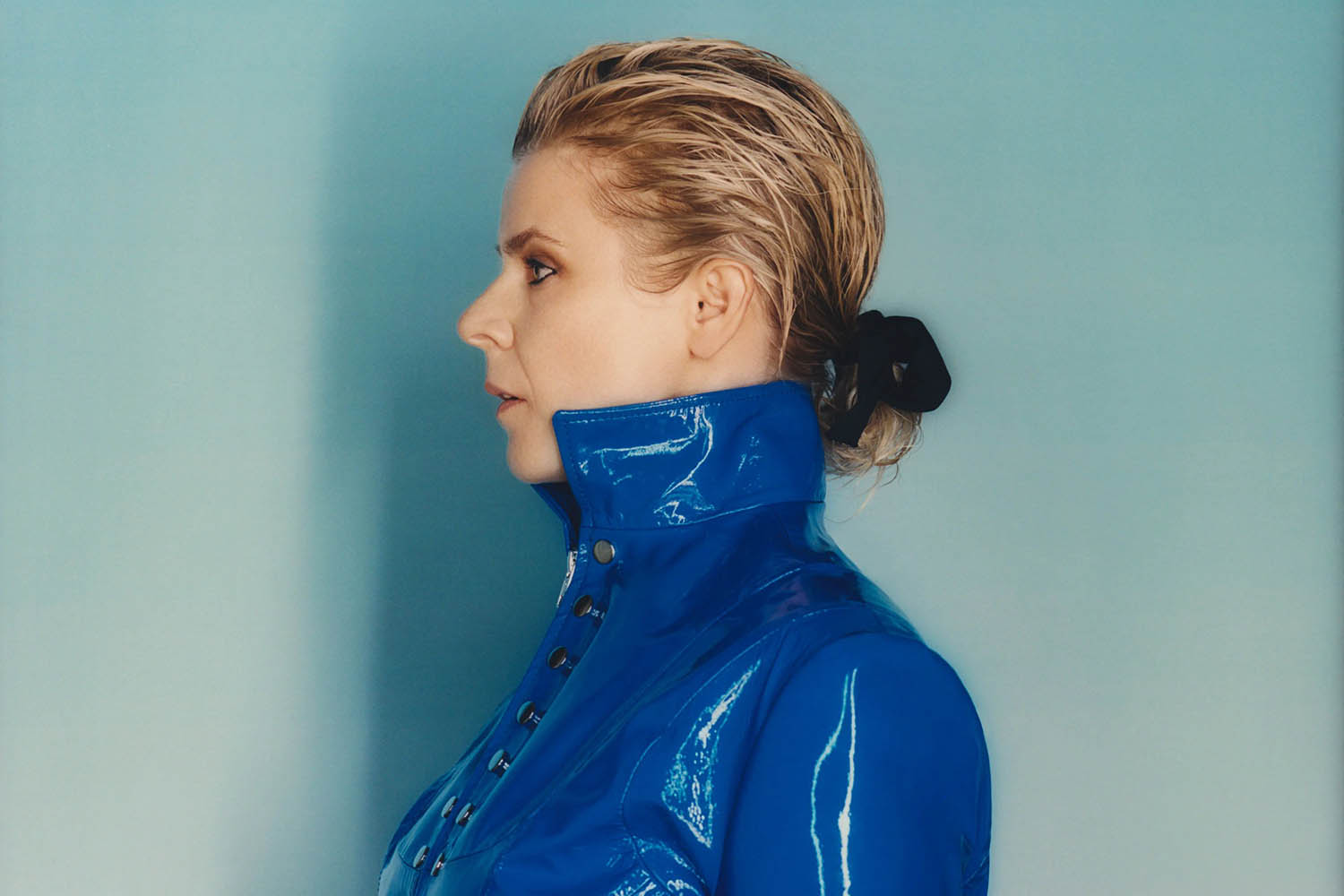 Today, Swedish singer Robyn dropped “Missing U,” her first solo single in eight years. Over the last several years, the cult pop star has released a series of collaborative EPs, but the new track is the first official taste of her follow-up to 2010’s Body Talk. (A snippet of another new track, “Honey,” was featured in an episode of the final season of HBO’s Girls last year.)

Featuring a forlorn refrain, dreamy synth swirls, and an insistent 4/4 beat, “Missing U” is certain to sate fans who’ve been patiently waiting for new solo material from Robyn, but the familiar-sounding track—co-produced by longtime collaborator Klaus Åhlund—fails to meaningfully push the singer’s music forward. Robyn calls the song “a little bit of a message to my fans, that I’ve missed them,” and in that vein it’s a success, but it’s ultimately less immediate than the more sonically varied “Honey,” the demo for which Robyn played in full at the Red Bull Music Festival in May. Here’s hoping that her forthcoming album, due later this year, will feature more of the experimental pop of her recent work with Röyksopp, La Bagatelle Magique, and Mr. Tophat.

Watch the lyric video below:

An accompanying short film directed by Danilo Parra, filmed during a recent club engagement in New York, was released earlier this week. Watch it here: