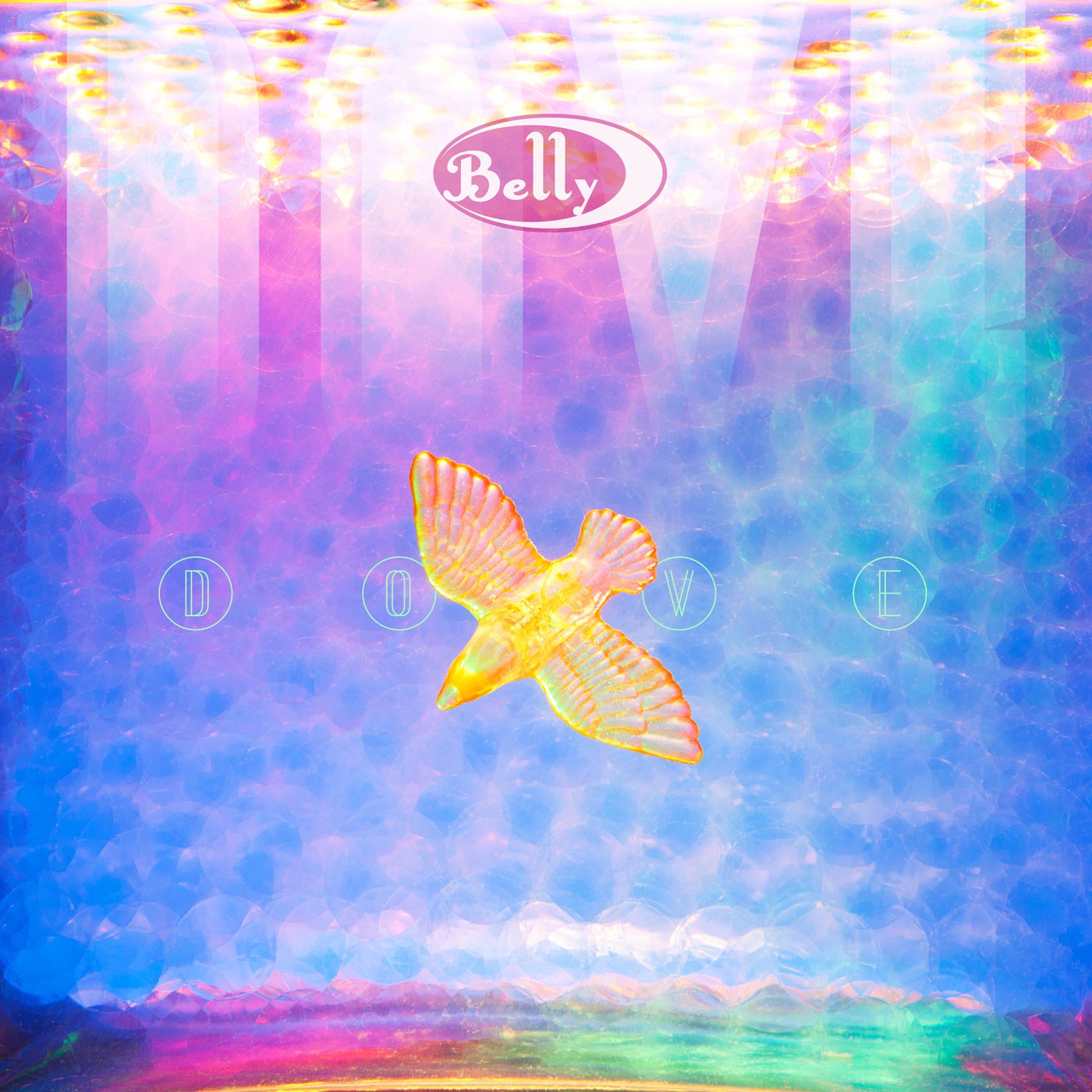 “Tear up the contracts we drew/Our hands gave up too much too soon,” Tanya Donelly laments on “Starryeyed,” the closing track of Dove, Belly’s first album in 23 years. The singer’s rueful words sound like they could have once been directed at her bandmates, with whom she split after only two albums in the mid-1990s. At the time, the breakup seemed like a hasty move prompted by the failure of their sophomore effort, 1995’s King, a collection of infectious, impeccably crafted alt-pop songs that was at direct odds with post-Nirvana rock. (By that time, even the Cranberries had gone grunge.)

Dove is as dissimilar to King as that album was to Star, Belly’s dreamy, eccentric 1993 debut. In the years since the group called it quits, the individual members, now in their 50s, have become involved in environmental activism and immersed themselves in various visual arts, and you can feel the gulf of over two decades throughout Dove. These are songs that take their sweet time, with a handful even running longer than five minutes. The hooks are less immediate, and with the possible exception of “Army of Clay,” the arrangements are looser than those on the band’s previous albums.

With a listless intro followed by a burst of fuzzy electric guitar, “Faceless” hints at the giddy, meter-shifting style of King, but the track quickly settles into a reliably measured rhythm. With a few exceptions, the guitar flanger effects that were de rigueur in Belly’s heyday are less prominent here; instead, the band favors live strings on tracks like “Girl” and twangy, acoustic guitar on “Artifact” and “Heartstrings.” Many of these songs are, in fact, closer in style and tone to Donelly’s solo work than Belly’s past output, while “Starryeyed” recalls the wistful folk of Donelly’s stepsister, Kristen Hersh.

Just as Dove’s songs adopt a comparatively traditional pop-rock bent, they’re lyrically more cogent than Donelly’s early world-salad compositions, with a focus on family and mature relationships. “Suffer the Fools” and “Quicksand” are less angst-ridden breakup songs than lessons in conscious uncoupling. “We let ourselves be owned by things long gone/Old photographs, old songs wrap us in gauze,” Donelly waxes nostalgically on the dream-pop standout “Human Child,” which climbs to a heady climax of intertwining vocal parts reminiscent of the band’s past ballads. Belly might take a more conventional approach to their music now, but Dove proves it can still take flight.

Belly Releases “Shiny One” from Their First Album in 23 Years