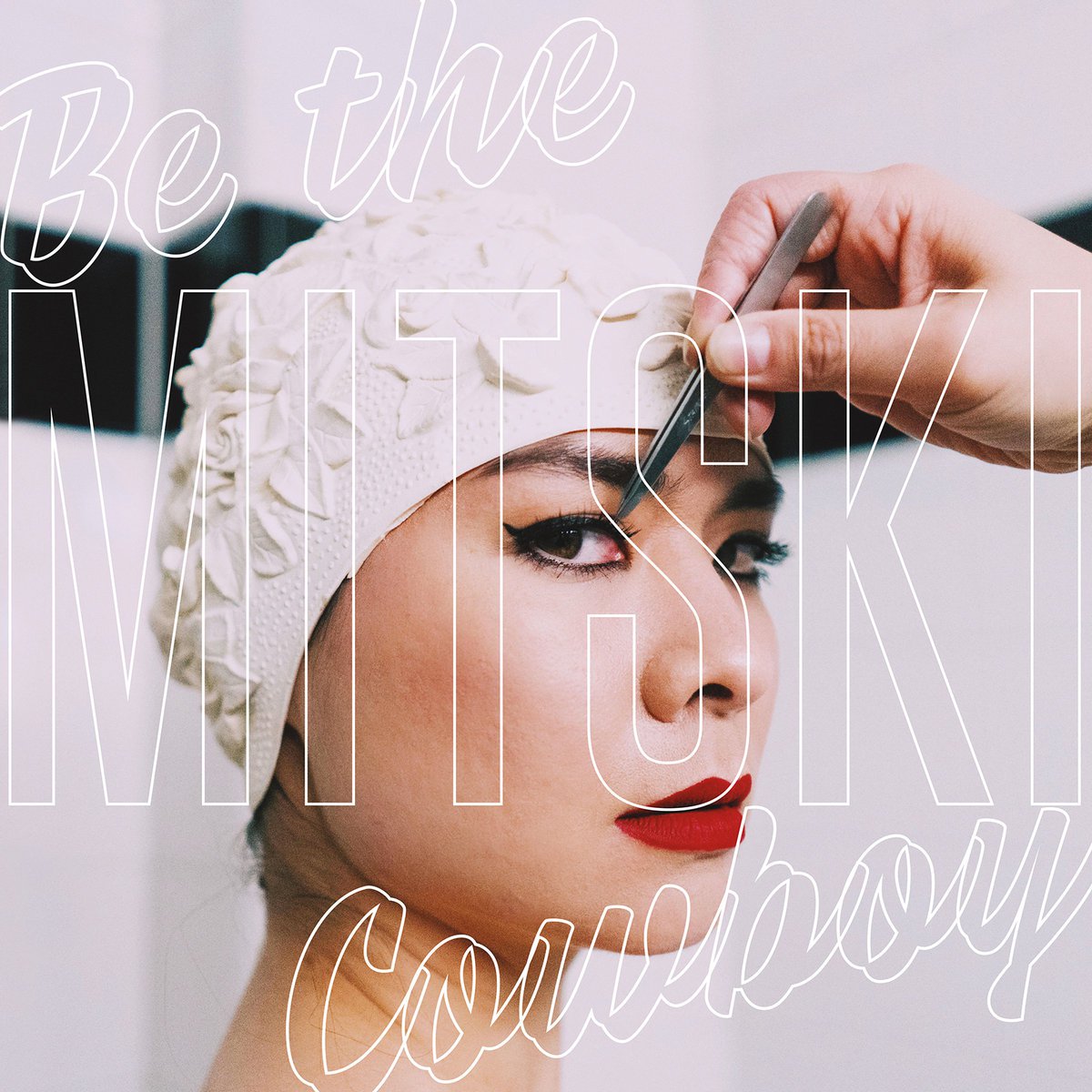 On Be the Cowboy, Mitski’s formula—anthemic pop songs grounded in lean, organic arrangements and intimate vocals and lyrics—recalls that of Lorde, for whom the Japanese-American singer-songwriter recently opened on tour. Mitski’s lyrics remain eccentric as ever, rife with sexual agitation and the desperation of losing control—more “manic depression” than Melodrama. But she’s cast off her mopey, confessional girl-with-a-guitar persona in favor of bright instrumental tones, pulsing beats, and commanding vocals.

Be the Cowboy is hardly standard pop fare by contemporary standards. A few songs on Mitski’s fifth album could be loosely defined as dance music, but even the most commercial of these, like the single “Nobody,” is a quirky soft-shoe experiment that can best be described as “disco vaudeville.” Even when Mitski dabbles in far more conventional styles, it’s often just as offbeat.

Only three of the album’s 14 tracks exceed two-and-a-half minutes, but Mitski manages to pack so much into those scant running times that they play more like miniature suites. “Geyser” undergoes an immense tonal evolution from its icy organ intro to its sweeping climax, and in half the time most songs would to get there. The maddeningly catchy “Why Didn’t You Stop Me” is similarly expansive yet concise, sounding like something off the Cure’s Kiss Me, Kiss Me, Kiss Me with its brief bursts of wobbly synth, jangly guitar, and bleating horns. “Blue Light” is especially efficient, starting off as a rambunctious country-inflected shuffle but breaking down into a dreamy reverie within just 30 seconds. Barely more than a minute later, the song is over. Mitski’s working ethos is clear: Don’t waste a second, get to the good parts.

It’s this laser-like focus that makes Be the Cowboy so likeable and engaging in spite of its dark lyricism. Producer Patrick Hyland almost completely avoids adding any effects to Mitski’s voice beyond basic reverb, shining a spotlight on the singer that plays up her vulnerability. This is an effective strategy for the album’s close-to-the bone subject matter, which is often overtly sexual—but not necessarily sexy. Be the Cowboy’s first half is mainly concerned with relationships in various states of dissolution. “Sorry I don’t want your touch,” Mitski sings on “A Pearl” as she ponders the fracture points of a dying romance. She confronts the hole that’s left when such a relationship finally ends on the very next song, the sublime country-inflected “Lonesome Love”: “Nobody butters me up like you/And nobody fucks me like me.”

Mitski seems to turn a corner on “Me and My Husband,” with its bouncy piano and pledges of romantic fealty. Considering what comes after, though, it’s hard not to read a thin layer of sarcasm in her promises that “at least in this lifetime, we’re sticking together.” Indeed, she spends the album’s remainder in a state of crisis, begging repeatedly for a kiss. At first, she’s almost polite about it—“I’m just asking for a kiss/Give me one good movie kiss/And I’ll be all right,” she sings on “Nobody”—but by the penultimate track, “Blue Light,” she appears to barely have a hold of her mental health: “Somebody kiss me, I’m going crazy/I’m walking ‘round the house naked/Silver in the night/Singing ‘doo doo doo doo…’” Even as she continues to explore the dark parts of her soul lyrically, Mitski sounds more confident than ever.