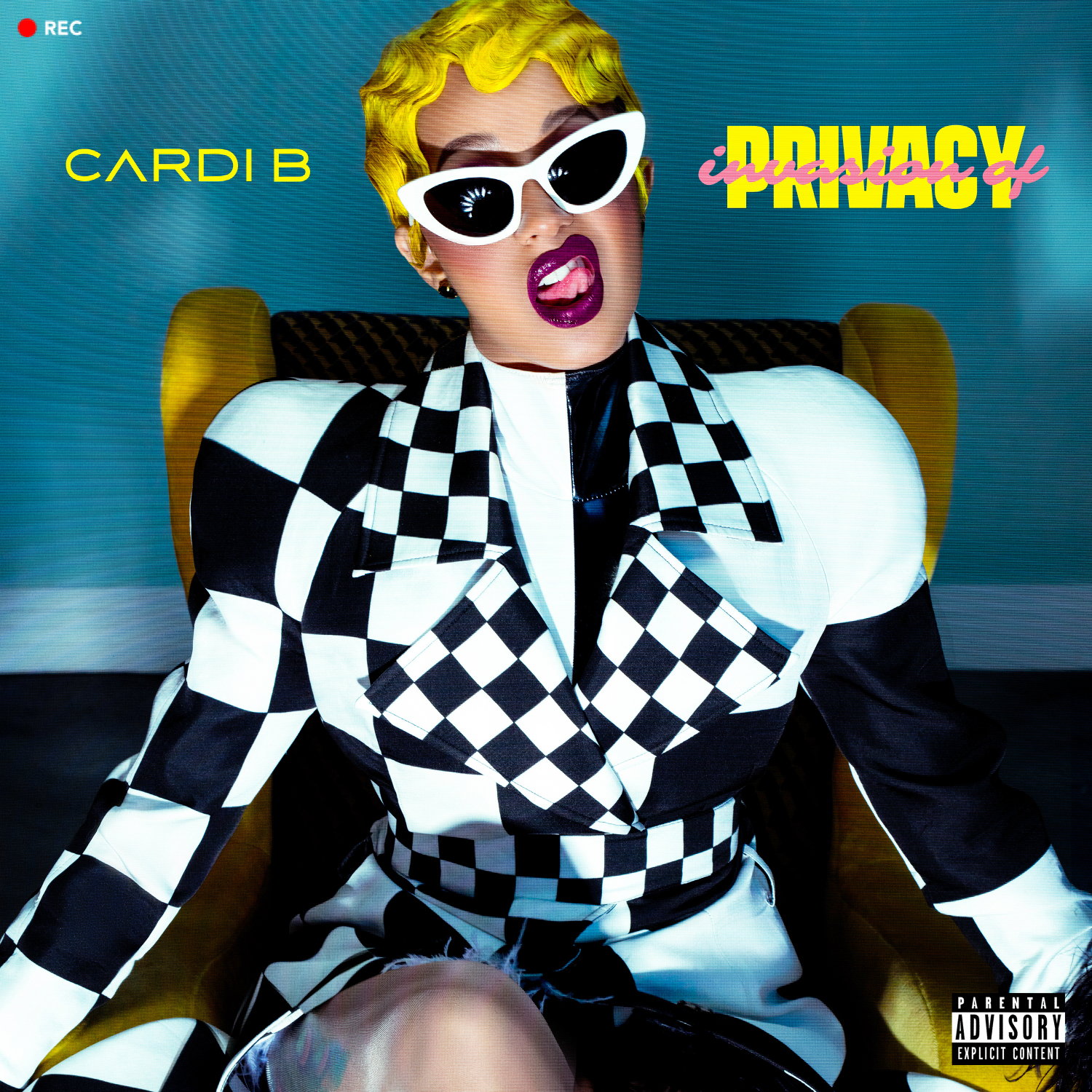 The rags-to-riches narrative has long been a common trope in hip-hop. Since the genre’s inception, rappers have boasted of their ascent from the streets to the top of the charts, perhaps best embodied by the origin story of Jay-Z, who famously transformed himself from a drug dealer to a multi-platinum mogul. So, Bronx rapper Cardi B’s story beats might sound familiar: Born into poverty to a Dominican father and Trinidadian mother, she became an Instagram celebrity and, finally, an acclaimed rapper whose breakout single, “Bodak Yellow,” established her as an ubiquitous pop-culture presence.

Indeed, Cardi’s debut album, Invasion of Privacy, is drenched in autobiographical detail, repeatedly drawing a line from her humble beginnings to her current role as an in-demand rapper. But the album also makes a seemingly recognizable arc feel fresh, in part because of her uniquely female perspective and experience: “Look, they gave a bitch two options, strippin’ or lose,” she declares on the album’s opening track, “Get Up 10.”

Throughout, Cardi invokes familiar hip-hop imagery of money as a symbol of dominance and against-the-odds ascendency. On “Money Bag,” she flaunts her wealth in a series of luxury name-drops, from Versace to Bentley. Such boasts have been a part of her lyrical style since her earliest mixtape, but Invasion of Privacy contextualizes these references with greater self-awareness, specifically of the conflicts that can arise from success: “I been broke my whole life, I have no clue what to do with these racks,” she admits.

The album lays out Cardi’s personal narrative while also proving her to be a deeper, more diverse talent than she’s previously let on. Alongside aggressive club bangers like “Bodak Yellow” and “Bartier Cardi,” Invasion of Privacy leaves space for scene-setting epics (“Get Up 10”) and R&B jams (“Ring”). Lyrically, Cardi’s tough swagger is deepened by moments of introspection: “Money Bag” reckons with the side effects of success, while “Best Life,” where Chance the Rapper shows up with his characteristic moral gravitas and down-to-earth spiritualism, interrogates the glamour of extreme wealth.

The standout “Be Careful” has a bubbly, playful lilt that’s totally removed from the aggressive shit-talking on display throughout much of the rest of the album. With its Latin groove, the effervescent “I Like It” is deeply connected to Cardi’s roots; it feels both of a piece with the album and totally different than her career-making singles. Taken together, these songs present Cardi as an artist confident enough to expand her sound but smart—and some might say calculated—enough not to drift too far from her wheelhouse.

Hip-hop’s rags-to-riches stories resonate because they allow listeners to imagine themselves as scrappers, fighters, and winners. Cardi knows this, and for as much as this album is about her own celebrity, it also seeks to empower her audience, especially women. “’Fore I fixed my teeth, man, those comments used to kill me/But never did I change, never been ashamed,” she raps. In a single line, she expresses a particularly feminine vulnerability, acknowledges her own insecurities, and doubles down on her uncompromising tenacity. Cardi climbed her way up from the bottom, and Invasion of Privacy is a soundtrack for anyone who dreams of doing the same.