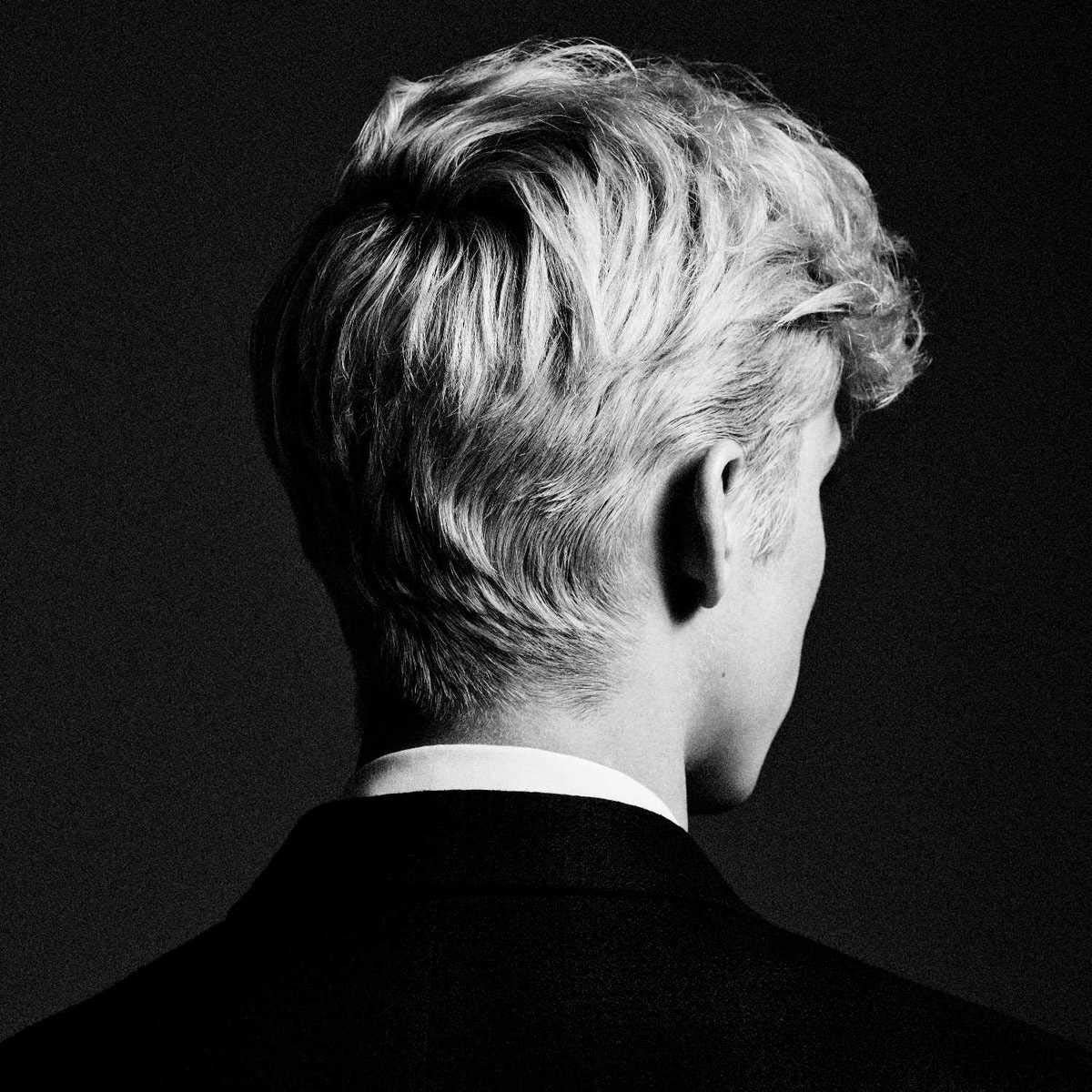 If the Australian singer-songwriter’s sophomore effort, Bloom, feels less sonically innovative than his 2015 debut, Blue Neighbourhood, its lyrics offer an unapologetic, if not entirely revolutionary, depiction of queer desire. Bloom might eschew the glitchy production style of songs like the haunting “Bite” in favor of a more accessible dance-pop sound, but the album’s subversion of heteronormativity in a purely pop context is in itself a radical development.

Bloom pulls no punches, opening with “Seventeen,” a detailed account of a sexual encounter with an older man Sivan met on Grindr. The song’s ostensibly predatory subject matter—“Got something here to lose that I think you wanna take from me,” Sivan sings—is juxtaposed with big, expansive drums, sparkly synths, and angelic coos. Make no mistake: The song’s references to loss of purity are unequivocally about sodomy, but they’re also about self-discovery, that innate hunger in every teen to be or know that elusive thing he or she believes has been deliberately kept out of reach. “You say that I’m asleep, but I wanna be awake,” he tells his unwitting target.

Counter to the clumsiness, dysfunction, and abuse that comprise so many coming-out stories, the album’s title track is a joyous celebration of burgeoning sexuality, set to a jubilant hook punctuated by a snare drum lifted from an era when being gay was a death sentence. “Promise me you’ll hold my hand if I get scared/Might tell you to take a second, baby, slow it down,” Sivan begs—but don’t let his coy protestations fool you. Much of the song is likely a romanticized portrayal of how things could or should be, as so much of adult life can sometimes feel for those deprived of proper formative years.

Sivan seemed wise beyond his years when Blue Neighbourhood dropped, but Bloom feels lighter—and more youthful—than his debut. He compares the ephemerality of love and life to the most delicate of fruits on “Plum,” so it’s apt that the song’s charms only last so long. The hooks on tracks like “My My My!” and “Lucky Strike” are likewise both catchy but fall just short of infectious. While Bloom may be musically less ambitious than its predecessor, though, it frequently manages to do more with less. “Dance to This” is a slow burner—apt for a song about staying in—driven by layered polyrhythms, a yawning guitar riff, and, of course, Sivan’s interplay with guest Ariana Grande.

But the songs that leave the most lasting impression are the most downbeat. Bloom’s sublime closer, “Animal,” is “an ode to the boy I love,” exploring the possessive, even oppressive nature of desire, while “The Good Side” is the most buoyant of breakup ballads, with Sivan apologizing for finding happiness atop wistful strings and a rumbling bassline that evokes the sound of a beating heart. Despite its optimism, the song feels profoundly sad, Sivan’s plaintive, double-tracked vocals reminiscent of the late Elliott Smith’s. Great pop music doesn’t spoil like fruit or wilt like a flower, it deepens over time.

With “Positions,” Ariana Grande Aims to Set Her Status as Pop’s Reigning Princess