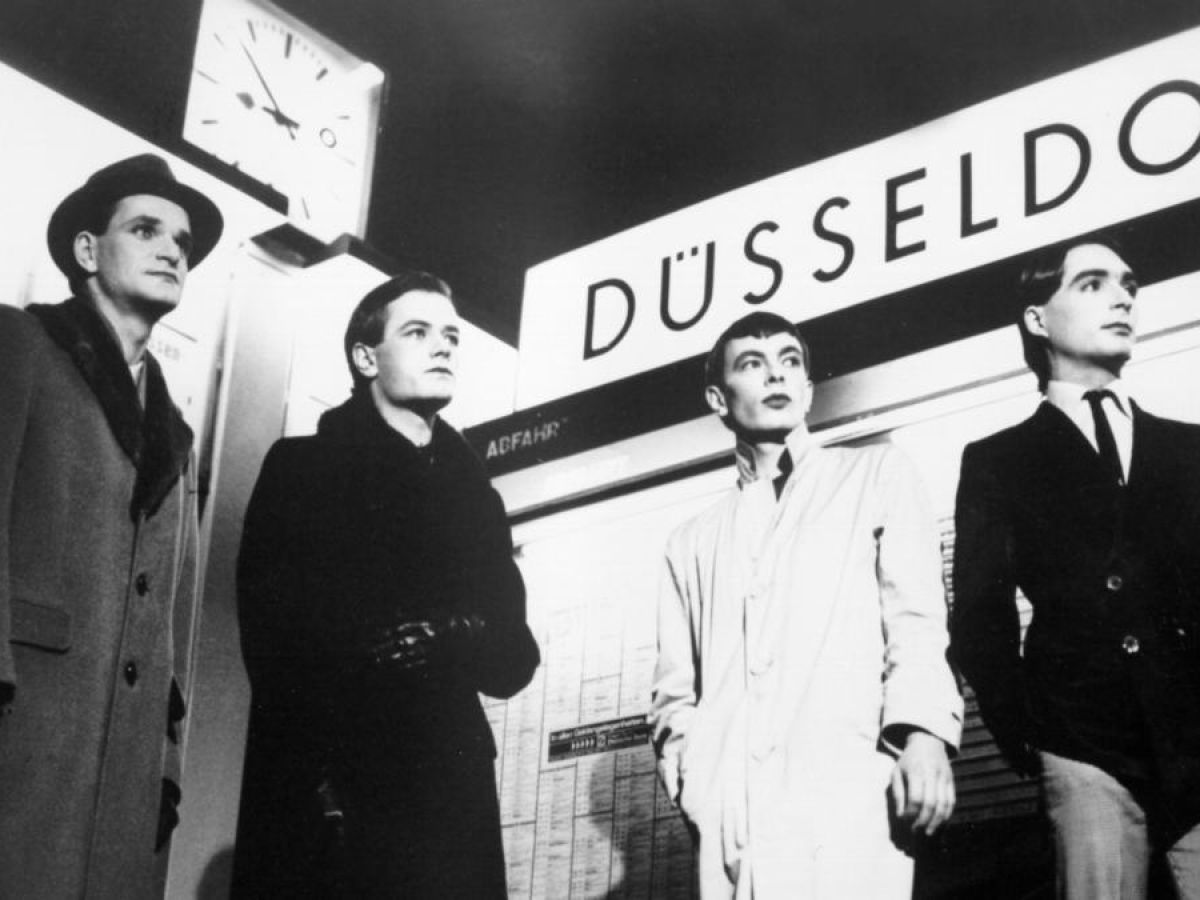 Five years ago, electronica was poised to save us from the grungy din of a dying alternative and an increasingly formulaic hip-hop. Detroit and Chicago had become adjectives, Prodigy and the Chemical Brothers were storming the charts, mainstream magazines began running monthly “What You Need to Know About Jungle” articles, and DJs like Paul Oakenfold and Sasha & Digweed were quickly becoming household names. By the time the bass kicked in, though, it seemed that the Great Electronic Hope had fizzled. Teen-pop and nü-metal came and went, New York’s superclubs were gradually dismantled, and rather than take the world by storm, electronica filtered slowly (but surely) into the mainstream by way of artists like Madonna, Radiohead, and Moby. In celebration of the coup that failed to overthrow the music industry (but continues to flourish on dance floors, headphones, and television commercials around the globe), Slant Magazine asked 300 music journalists, DJs, and record label-folk to tell us what they thought were the most important electronic albums of the 20th Century. Any subgenre was fair game (disco, house, drum n’ bass, trance, ambient, trip-hop, techno, etc.). Close to 200 different albums were mentioned and, since no list could possibly be entirely inclusive, we’ve whittled the raw data down to 25 key releases from the last 25 years.

Following the global success of “Doctorin’ the Tardis” from 1988’s Dr. Who, Bill Drummond and Jimi Cauty formed the KLF (“Kopyright Liberation Front”). After a foray into chill out, the duo found crossover success with 1991’s The White Room, an album that helped bring rave culture to the fore. Call it what you will (acid house, stadium house, rave), the album was pure dance-pop at its finest. Hits like “What Time Is Love” and “3 A.M. Eternal” kept the pair riding high on the charts while the single “Justified and Ancient” turned Tammy Wynette, “The First Lady of Country,” into a post-disco club diva. Filled with the utopian mythology of “The Justified Ancients of Mu Mu” and the duo’s ice cream van iconography, the album mixed breaks, samples and drum machines with dramatic vocals and other organic elements. The eccentric duo (they’ve staged pagan rituals, carved crop circles in the European countryside and burned money publicly) split in 1992, deleting their entire back-catalog. Other titles mentioned: Chill Out.

Señor Moby’s albums have always been a bit schizophrenic and his 1995 masterpiece, Everything Is Wrong, is no exception. Once again, electronica’s pop ambassador calls on a multitude of sounds and a bevy of guest vocalists but this time it’s strung cohesively with techno-operatic ambition. From the quiet urgency of the album’s opening track, “Hymn,” to the aggressive tech-rock of “All That I Need Is to Be Loved” and “What Love” (it’s no coincidence that many ‘80s metalheads turned to techno in the ‘90s), it’s clear nothing was right in Moby’s world. It’s not until rave anthems like “Feeling So Real” and the piano-driven “Everytime You Touch Me” that he pumps up the celebratory BPMs. The album’s various textures are impeccably pieced together—elemental chord progressions are offset by Moby’s pristine production and flawless pacing. While Ambient pieces like “God Moving Over the Face of the Waters” have become Moby’s trademark, “First Cool Hive” is the only track on Everything Is Wrong that directly hints at the cool, collected soul of his 1999 breakthrough, Play.

Black Dog Productions’s Bytes, the third installment in Warp Records’s Artificial Intelligence series, was a watershed in what has become known in the U.K. as IDM or “intelligent techno.” The album is a headphone-friendly collection of tracks by Andy Turner, Ed Handley, and Ken Downie (a trio of producers who have taken on various incarnations over the years, including Plaid, Balil and Xeper), most noteworthy for its elaborate beat structures and rhythms. The odd time signatures of tracks like “Yamemm” and “Focus Mel” are offset by splashes of rich harmonic tones and striking, alpine melodies. Influenced by early Detroit techno artists like Derrick May, Black Dog, in turn, went on to stimulate later waves of electronic music in Detroit as well as European ambient and hardcore techno.

Nestled somewhere in between the warm hues of 1970s flocked wallpaper and the sleek electronic sheen of the future lies Boards of Canada’s Music Has the Right to Children. The warm patter of “Open the Light” and the stuttering hip-hop beats and lulling synth chords of tracks like “Telephastic Workshop” are juxtaposed with short vignettes like “The Color of the Fire,” a minimalist composition not unlike Brian Eno’s Music for Airports. A child’s voice is sampled, disfigured and looped to form a creepy, somewhat detached, one-sided conversation. The avant garde Children is invariably connected with nature, from the languid introduction “Wildlife Analysis” to the distorted seagull caws of the album’s final track, “Happy Cycling.” Happy cycling indeed—depending on your drug of choice.

Tricky’s lascivious solo debut, Maxinquaye, stands alongside Massive Attack’s Blue Lines, and Portishead’s Dummy as one of the most influential trip-hop albums of the ‘90s. Maxinquaye takes the glistening electronic soul of Blue Lines and smothers it in far-grittier textures, exploring the destructive nature of love (“Now I could just kill a man,” he says on “Suffocated Love”) and sin (the devious “Abbaon Fat Tracks”). Tricky’s vocals play back and forth with those of singer Martine, whose hypnotic, slippery phrasing opens the album on the sexy “Overcome.” Samples abound, of course, from Smashing Pumpkins (on the appropriately-titled “Pumpkin,” a moody track featuring Alison Goldfrapp) and Issac Hayes (“Hell Is Around the Corner”) to snippets from films like Bladerunner and Rapture. If there was ever any doubt about the sonic lineage between hip-hop and trip-hop, “Aftermath” and “Brand New You’re Retro” blur the lines to the point of undeniable extraction. These are beats Timbaland and Dre have only dreamt of.

Review: Will Smith, Born to Reign