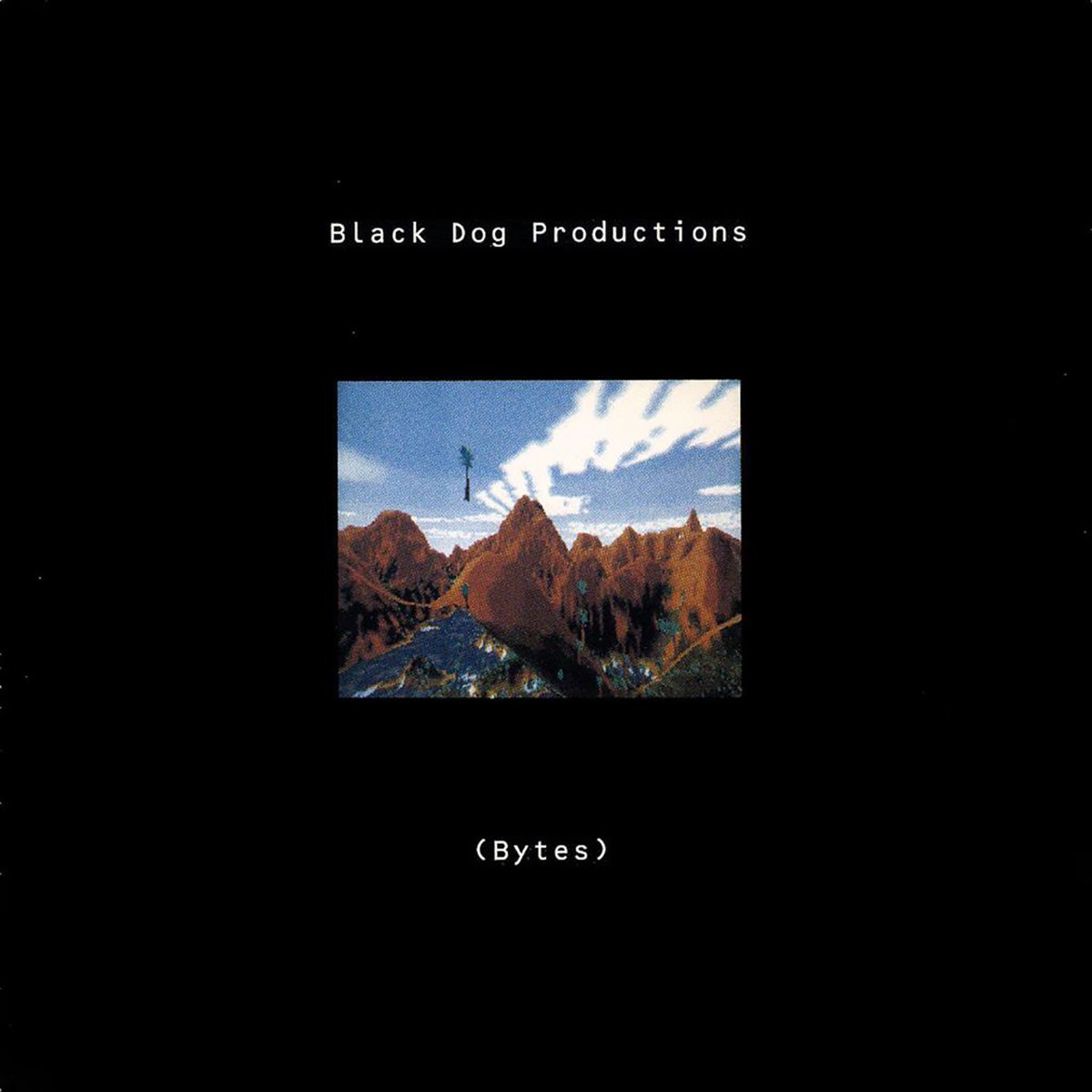 Black Dog Productions’s Bytes, the third installment in Warp Records’ “Artificial Intelligence” series, was a watershed in what has become known in the U.K. as IDM or “intelligent techno.” The album is a headphone-friendly collection of tracks by Andy Turner, Ed Handley and Ken Downie (a trio of producers who have taken on various incarnations over the years, including Plaid, Balil, and Xeper), most noteworthy for its elaborate beat structures and rhythms. The odd time signatures of tracks like “Yamemm” and “Focus Mel” are offset by splashes of rich harmonic tones and striking, alpine melodies. Influenced by early Detroit Techno artists like Derrick May, Black Dog, in turn, went on to stimulate later waves of electronic music in Detroit as well as European ambient and hardcore techno.