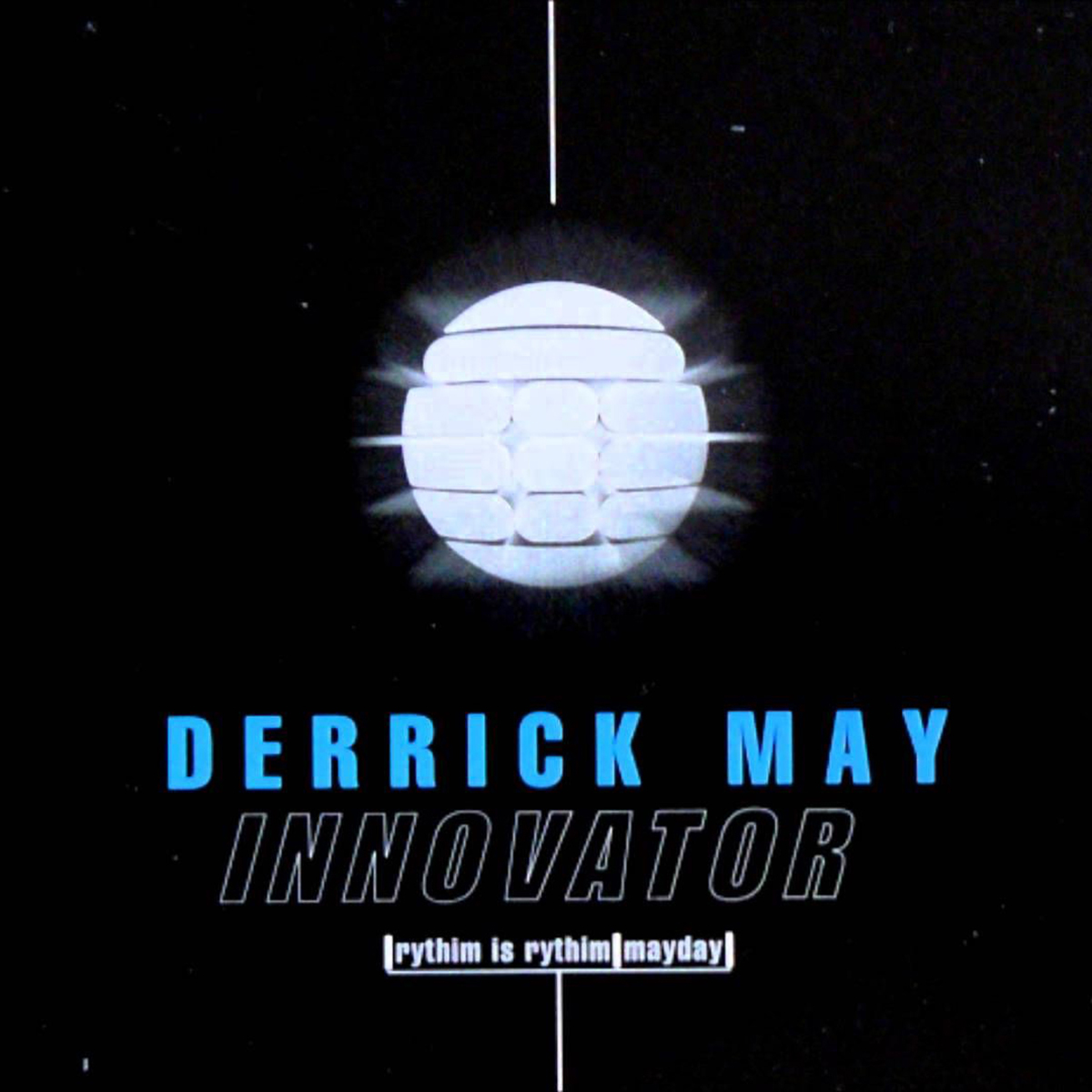 Schooled by Techno pioneer Juan Atkins in the early ‘80s, Derrick May became one of the most influential of Detroit’s wiz kids (the “inventors” of Techno as it were). Though he was not as prolific as Atkins or fellow-DJ Kevin Saunderson, May’s label, Transmat (inspired by the Atkins track “Time, Space, Transmat”), continued on through the ‘90s, releasing singles by Carl Craig and Stacy Pullen. Innovator, a double-disc set released by Transmat in 1997, celebrates May’s innovations like the early rave staple “Strings of Life” (two versions are included here) and “It Is What It Is.” With his frenetic beats, string samples and gradual build-ups (check the nearly beatless “Strings of the Strings of Life”), it’s clear why he’s been called the Miles Davis of Techno. May’s creations paved the way for later Detroit artists like Plastikman as well as rave culture as we know it.