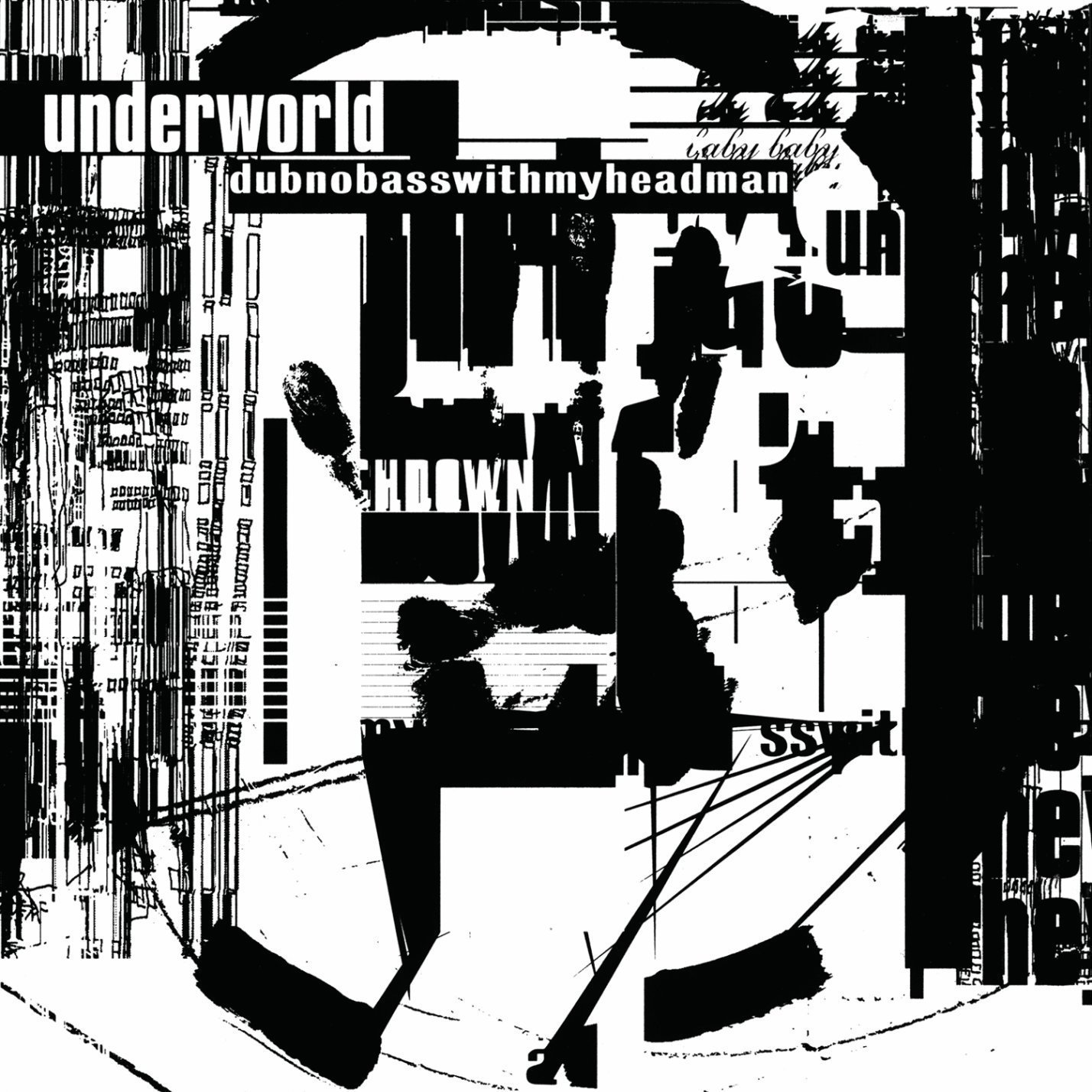 Though Underworld reached its commercial peak with “Born Slippy,” a track featured on the Trainspotting soundtrack, dubnobasswithmyheadman, the group’s first album as a trio (members Karl Hyde and Rick Smith recruited DJ Darren Emerson in 1993), stands as their greatest overall contribution to electronic music. The album blends Acid House, Techno and Dub into a refined, epic headrush. Opening track, “Dark & Long,” is indeed dark and long, mixing a throbbing House beat with sticky reverb, while the mixtape anthems “Cowgirl,” “Mmm Skyscraper I Love You” and “Surfboy” loop stuttering computer bleeps over fields of sticatto percussion. “Tongue” features a lulling guitar riff as robust as anything on Jeff Buckley’s Grace, which was released later that same year. Hyde’s vocals are processed to the point of undecipherability on tracks like “Spoonman,” but his lyrics are so stream-of-conscious that it doesn’t really seem to matter an hour into the album. dubnobasswithmyheadman, a dirty epic to the very last moment, cools down with the funky “River of Bass” and the piano-laced “M.E.”