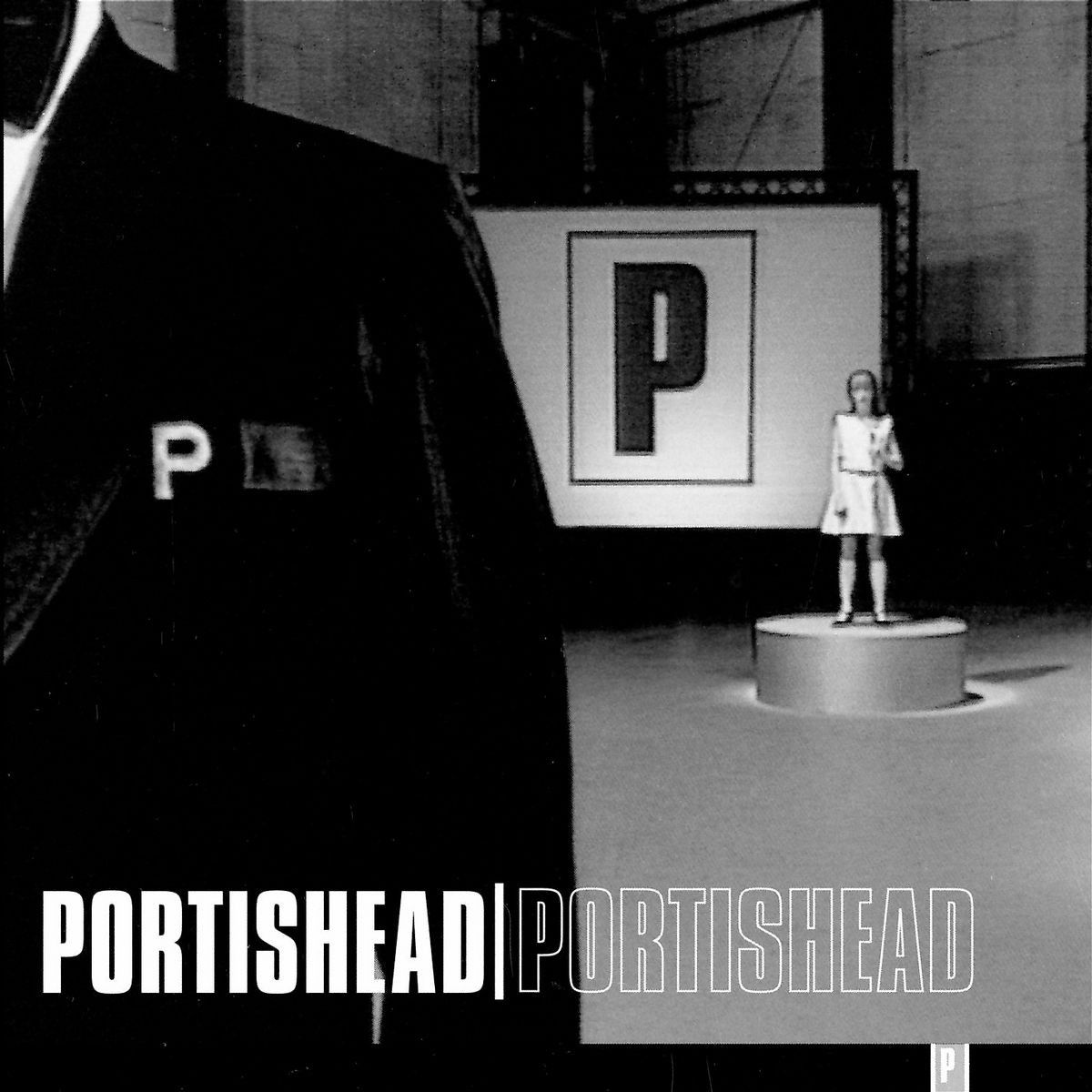 While Portishead inches their way toward making years of internet chatter about a possible new album a reality (they’re reportedly now in the mixing phase), the Bristol, UK trio’s last studio release has been steadily approaching its 10th birthday. Where Portishead’s debut, 1994’s Dummy, is noirish and lush, even warm, and just as content to be lavished with attention as it is to be played as gauzy background music at a dinner party, the group’s eponymous follow-up insists on being the focus of attention—like a problem child who knows its parents are expecting. If possible, the terrain is headier, the edges are sharper, and Portishead is, at times, a more arduous listen than its predecessor.

Beth Gibbons still sings her future-blues like an old torchbearer in a smoky lounge, but this time she does so as if she were cast as Billie Holiday’s evil doppelganger in a David Lynch film. Her voice competes with the sinister electric guitar that traces her vocal melody in “Elysium”—and wins. The single “All Mine,” which first appears to be a “happy” love song (it even employs the old half-step key-change trick of so many drippy Whitney Houston ballads), descends into a possessive declaration: “From that cloud, number nine/Danger starts the sharp incline.”

Cinema is a fitting reference point for a group that got its start by shooting and scoring a short film (1994’s To Kill a Dead Man). Vintage spy movies are still an obvious influence, but there’s a more futuristic sound enveloping the dusty surface noise and jazzy drum fills of Portishead. “Half Day Closing” and “Humming” have a spacey, sci-fi quality, and, like on Dummy, cinematic orchestrations (both original and sampled) underscore Gibbons’s mournful laments. “Seven Months” starts with a rupture, the singer’s vitriol spilling out as if held prisoner for the duration of those titular months (“How can I forget you/Disregard how I feel?”), Adrian Utley’s guitar seemingly bellowing up from the cavernous belly of a dungeon while Geoff Barrow’s barking synths stand guard like watchdogs.

What’s surprising, in retrospect, is how political Portishead is—or seemingly political, since Portishead has never been as politically outspoken as, say, Moby or fellow Bristol music pioneers Massive Attack, and Gibbons’s lyrics are often enigmatic at best. The cynical opening track, “Cowboys,” plays uncannily like a prophetic indictment of the looming Bush administration (“Did you feed us tales of deceit/Conceal the tongues who need to speak/Subtle lies and a soiled coin/The truth is sold, the deal is done”), while “Half Day Closing” was “Inspired by: The United States of America,” an alien-like comment on the so-called American Dream. Harder to suss out is “Elysium,” which, with its references to heaven (or, in the mythological Greek underworld, the place where the righteous dwell) and Crusades-old method of tarring and feathering, could very well be a pro-choice anthem—or at least a condemnation of many pro-lifers’ hypocrisies.

What’s also notable about Portishead is not only how well written the album is, but how well performed and guitar-driven the songs are, which no doubt enamored them to rock critics at the time. Unlike many electronic and trip-hop acts, Portishead was just as spectacular live—a fact best demonstrated on PNYC, the live album that followed a year later—and it was with this very promise that they sadly ventured into obscurity for a full decade. Amid a plodding hip-hop beat, turntable scratches, and a sample from the Inspector Clouseau soundtrack (one of only two samples on the album—the rest were “original” samples recorded by the group), Utley sneaks in with an incredible Rhodes solo that would go on to be an even bigger highlight on PNYC. On “Undenied,” narrative tension is shaped by solemn piano and a rhythmic bassline that seems to measure the passing seconds as Gibbons strains to reach notes knowingly written outside her vocal range.

Bass also plays a fundamental function in “Humming”: Beginning as a plucky symphonic flourish before being replaced by a more synthetic instrument by song’s end, the bassline’s upward movement—like a helium balloon rising higher and higher into the sky—mirrors the singer’s sense of being swept away. These are the very things that set Portishead apart from their myriad disciples; there’s meat on Portishead’s hard, rigid bones. While other so-called trip-hop acts moved in a more accessible, trip-pop direction in the late 1990s, Portishead became stiffer, sinking more deeply into manic melodrama and the dingy recesses of the macabre. In a sense, a third studio album is essential to validate Portishead’s glorious Middle Child Syndrome.