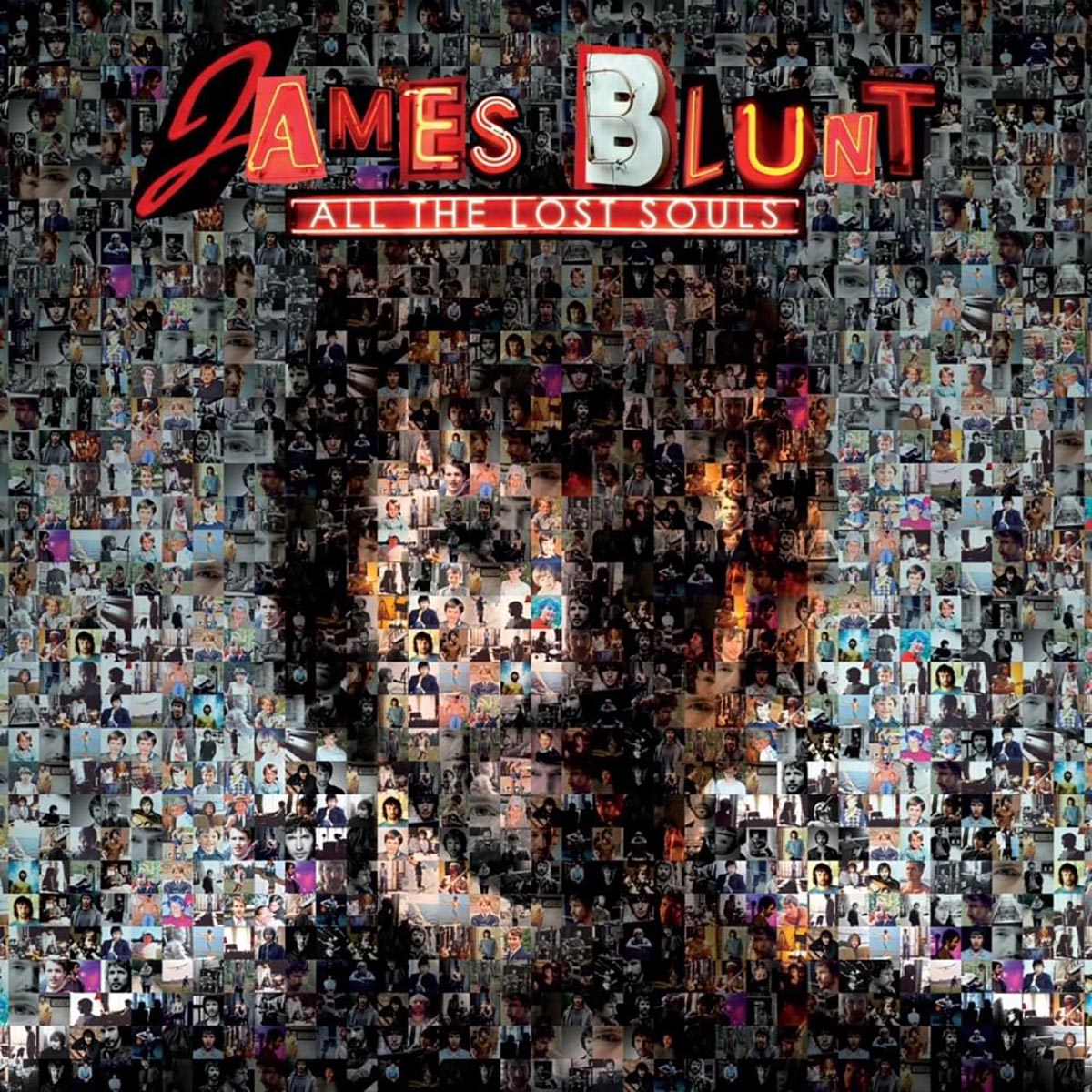 James Blunt returns with All the Lost Souls, a more piano-driven period piece that’s about as edgy as an episode of Desperate Housewives. Lead single “1973” takes a cue from the soft-rock of the era, and it’s worse than bad—it’s innocuous and forgettable. “One of the Brightest Stars,” a rote ballad about a fallen star that includes subtle Bee Gees-inspired harmonies, fares a little better and would have the potential to be hugely successful…if it was actually 1973. As on his debut, 2005’s Back to Bedlam, there’s a morbidity to the UK singer-songwriter lyrics (“I’ll take everything…since I’m gonna die,” he sings on “I’ll Take Everything”), but as cloying, sentimental, and anticlimactic as it is, the unrequited love song “I Really Want You” is what Blunt excels at. His attempts at sounding edgier than your average adult contemporary crooner don’t really fly (“Did it all come tumbling down, down/Will you go down on me?” he asks the titular aspiring actress of “Annie”), and while the admission on his hit song “You’re Beautiful” that he was “fucking high” added a delicious perversity to his fantasies about a girl who may or may not have actually smiled at him on the subway, Blunt’s disclosure that he’s done a “shipload of drugs” on the new track “Give Me Some Love” comes off as contrived (and as compromised as the radio edit of “You’re Beautiful”) and isn’t likely to score him any additional tour-bus booty.