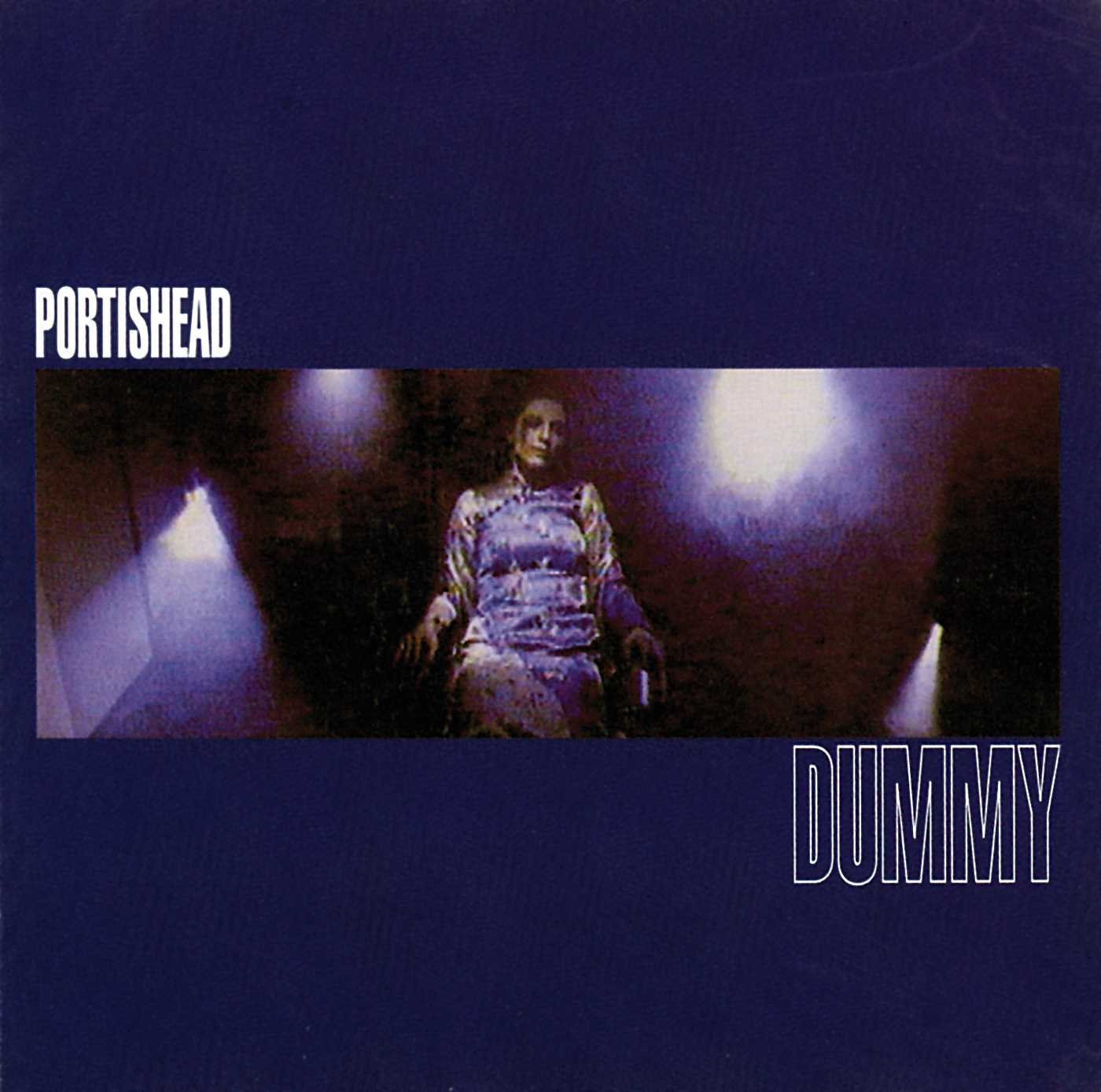 Back in high school a friend of mine made me a tape, the contents of which seemingly scooped up the residual pubescent angst left in the wake of Kurt Cobain’s death and sculpted it into something horrifying and tangible. The spine read: “PORTISHEAD DUMMY.” This was what was bubbling up in Europe while Americans were drowning themselves in Seattle scrunge. “Nobody loves me, it’s true,” singer Beth Gibbons declared mournfully, then adding, “Not like you do.” Though her voice would evolve into something far more sinister on Portishead’s equally brilliant eponymous follow-up, here Gibbons is at once despondent (“It Could Be Sweet”), coquettish (“Glory Box”) and dismally uplifting (“It’s a Fire”). Geoff Barrow’s film noir collages embody snatches of sampled cinema, hammond tremelos, rolling basslines and rich analog tape loops. Adrian Utley’s guitar quietly plucks its way betwixt hiccuping turntables and quivering organs on tracks like the menacing “Wandering Star.” Dummy, an album which undoubtedly conjures the thought of a person, place or sour time for its every listener, sounds just as groundbreaking today as it did eight years ago.