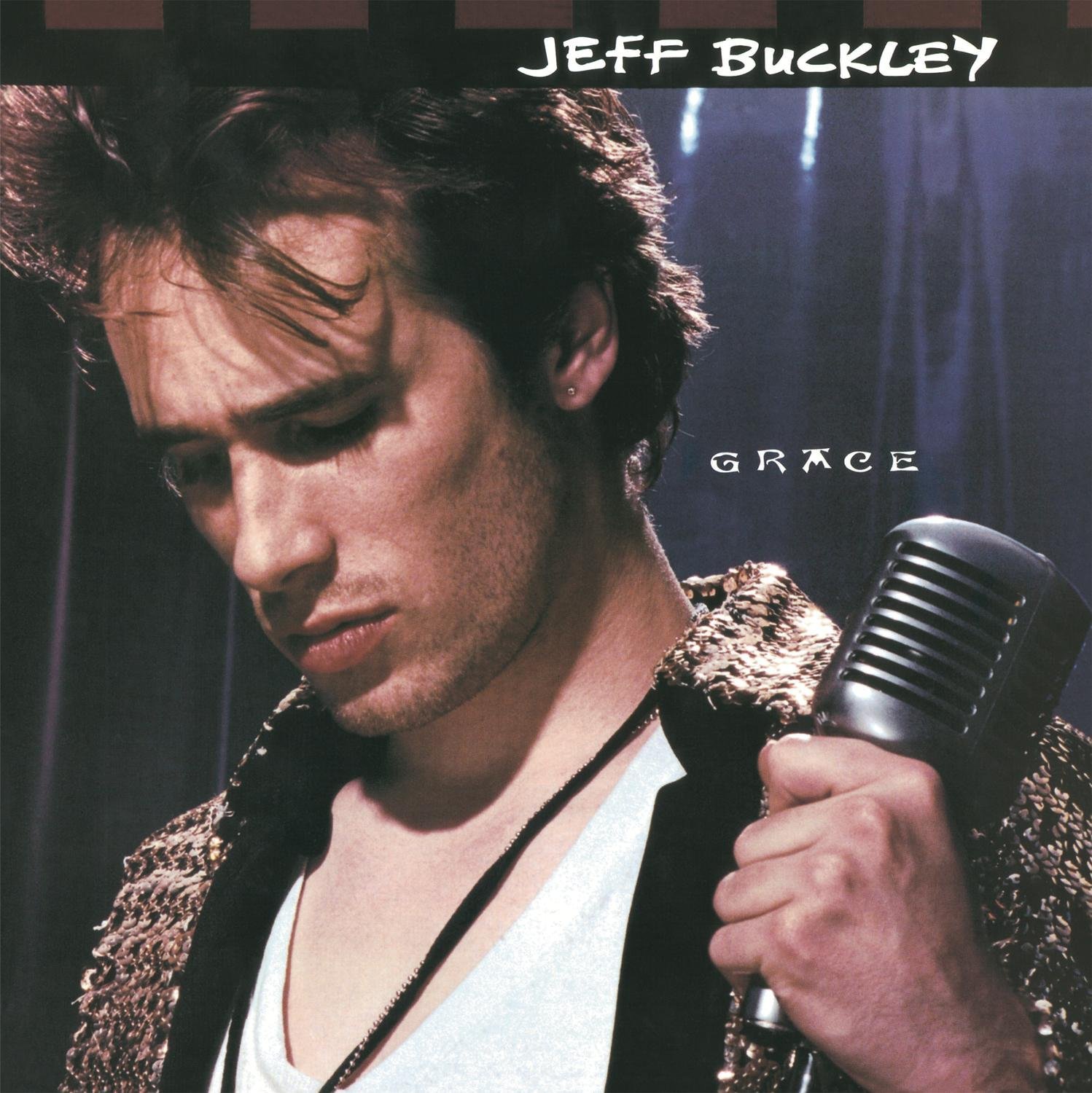 I first heard of Jeff Buckley via a friend who was attending NYU in the early ’90s, the same girl who turned me on to the Velvets, the Jesus and Mary Chain, and basically anything else that oozed smoky, black-clad cool. She would send me cassettes with photocopied covers, one every couple of months. A Richard Hell bootleg here, a Modern Lovers rarity there. Great stuff, but all of it belonged to a bygone era, a time that we missed by being born a decade too late, a world that would only exist via scratchy hand-me-down vinyl and rock crit tomes. But then one month she sent me a cassette of a live radio recording from WNYU featuring a young kid playing a handful of originals, in addition to an eclectic array of covers—everything from Leonard Cohen’s “Hallelujah” to Van Morrison’s “Sweet Thing” (played on harmonium, no less). The kid’s taste was impeccable, but the obvious center of attention was that voice, a breathtaking instrument that could transform itself from melodious coo to strangled yelp to guttural howl as if it were negotiating some unseen hairpin turns in the air.

That tape would occupy a special place in my collection—not only did it contain within its fragile shell the sweet whiff of discovery, it was also a shining, beautiful moment plucked from the here and now. This lad, Jeff Buckley, son of folk-rock icon Tim Buckley, seemed to pledge no allegiance to the flannel-clad Nirvana wannabes of the day. Not only could the dude sing, he was also, according to my tape-making friend who’d now begun camping out at local club/closet Sin-é for his performances, “hot as fuck.” He was, for all we knew, a Man Out of Time, a creature who could probably sing you an Arthurian madrigal or some such shit back to back with “Pale Blue Eyes.” A Man Out of Time. Little did we know the imminent double meaning of that phrase.

Fast forward a couple of years to 1994, and the release of Buckley’s full-length debut album Grace. My friend and I are now part of a larger fanbase, many of whom had been turned on to Jeff via the Live At Sin-é EP. For those of us expecting to hear that voice floating on more gossamer light musings, it’s apparent with the album cover that Buckley is becoming a different beast, or at least tapping into other elements of his character. The evolution is hammered home with the opening track: The first few seconds of “Mojo Pin” are feathery and faint—that is until the second chorus lets the band (Buckley, bassist Mick Grondahl, drummer Matt Johnson, and, on that track, guest guitarist and old friend Gary Lucas) pound the hell out of it with Zeppelinesque fury and finesse. Quite an opening, and indeed quite a statement of intent. It’s as if Jeff is saying, “You’ve heard one side of me—now you’re going to get it all.” And over the course of 10 songs, we more or less do.

We hear in the title track the sheer scope of Buckley’s range, married to one of the album’s better melodies, and a subdued, sympathetic performance from the band. With “Last Goodbye” and “Lover, You Should’ve Come Over,” two of the album’s highlights, we get bittersweet ruminations of love lost drenched in sweet romantic melancholy, suggesting an old soul hiding within well-worn jeans and a leather jacket. And then there are the covers: his hauntingly reverent take on “Lilac Wine”; the spectacular guitar-and-voice treatment of Leonard Cohen’s “Hallelujah” in which Buckley warbles, coos, and whispers the words of the bard with all the tenderness and fragility of a first kiss. There’s his version of the “Corpus Christi Carol,” recorded at the insistence of producer Andy Wallace, a man renowned for getting some of the heaviest sounds known to man in the studio, but who can recognize an otherworldly performance when he hears it. And there are many such performances on Grace. Sinuous and smooth, sharp and serrated, Grace is possibly the most sensuous album to have emerged in the aftermath of grunge, without doubt the least sexy of all musical sub-genres.

But Grace, like its creator, is imperfect. Some of the lyrics resemble art college bathroom stall scrawling (“What is life?/What is happiness?/Where is peace?”), and, as with many singer-songwriters who possess truly outstanding pipes, there are times when the gift overtakes the song. Still, the only true misstep is “So Real,” a track so slight it resembles an afterthought, complete with mumbled verses and a noisy, atonal middle-eight. But by the time the ethereal “Dream Brother” stretches languidly into silence, all is forgiven. With an eerie couplet as a sign-off (“Asleep in the sand/With the ocean washing over”), Grace comes to a close, a perplexing, occasionally frustrating, but ultimately rewarding deeper glimpse into a singular talent.

As fate would have it, Buckley’s life would echo that ghostly last couplet from “Dream Brother,” and the young man who seemed to have it all would drown in a tributary of the Mississippi, with the true follow-up to Grace never to come. One could drift into all sorts of flowery nonsense here, and indeed many have—about how the promise that Jeff carried might’ve proved to be an albatross, dragging him down to an untimely end, much as it did his father. Perhaps the angelic beauty of his gift prompts people to wax rhapsodic and think of such heady notions as “fate” and “destiny.” Truth be told, it’s tempting to end this review with such a tone, because when Jeff died, it was important. It was a huge loss. But in the end I can’t help but think that if he were here, he’d be telling us all to lighten up a bit. Maybe it’s that back tray photo, with Buckley looking like a cross between Paul Westerberg and Dean Martin. Maybe it’s the wise-cracking on that old tape. Or maybe it’s just the sting of the hard truth: A promise, no matter how enticing, is seldom kept forever.

Review: Jeff Buckley, You and I

Review: The Last Goodbye at the Old Globe 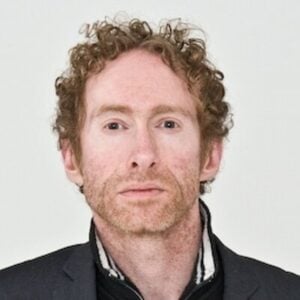 Outside of writing and editing, Barry Walsh also an active singer-songwriter and musician, with three full-length albums and two EPs to his credit. He resides in Toronto.