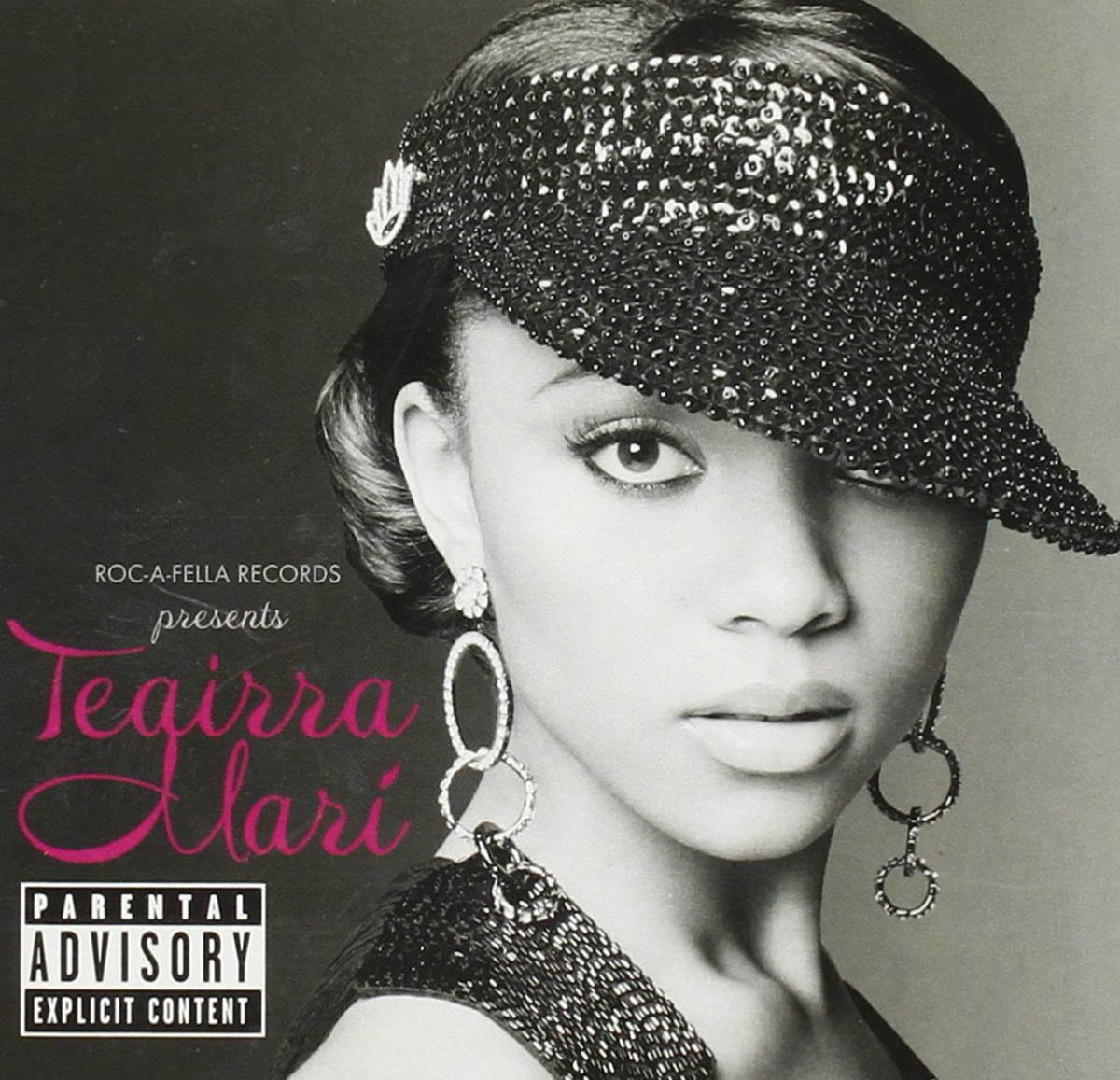 While your brain is busy trying to decide whether to conjure the image of Teena Marie or Ciara, let me save you some time: Teairra Marí is a combination of Ciara’s slink, Beyoncé’s bounce, and—though she’s probably too young to remember “Square Biz”—Teena Marie’s against-all-odds coolness. This haughty self-assuredness elevates the 17-year-old’s debut single, “Make Her Feel Good” (which coasts on a sample of an Erik B. & Rakim track she’s also probably too young to remember), above the mock-female-anthem that was Ciara’s monster hit “Goodies.” Roc-A-Fella Records Presents Teairra Marí follows “Make Her Feel Good” with yet another self-empowering anthem, this one for “all my girls from a broken home” called “No Daddy,” a track that faithfully follows the Crunk & B mold but offers up some actual self-respect along with Trina’s style of crass sass: “Ya’ll think cause these jeans [genes?] fit I’ll give it up/Don’t let my cute face fool ya.” Tracks like the Rodney Jerkins-produced “Stay In Ya Lane” and the technologically dated ballad “Phone Booth” sport more than a passing resemblance to some of Destiny’s Child’s greatest hits, but, with executive producer (and Beyoncé‘s beau) Jay-Z in the role of Pimp Daddy, Teairra Marí is being groomed to become an R&B princess in her own right. Roc-A-Fella Presents cozies up right away and doesn’t outstay its welcome…which, come to think of it, sounds a hell of a lot like a hooker.