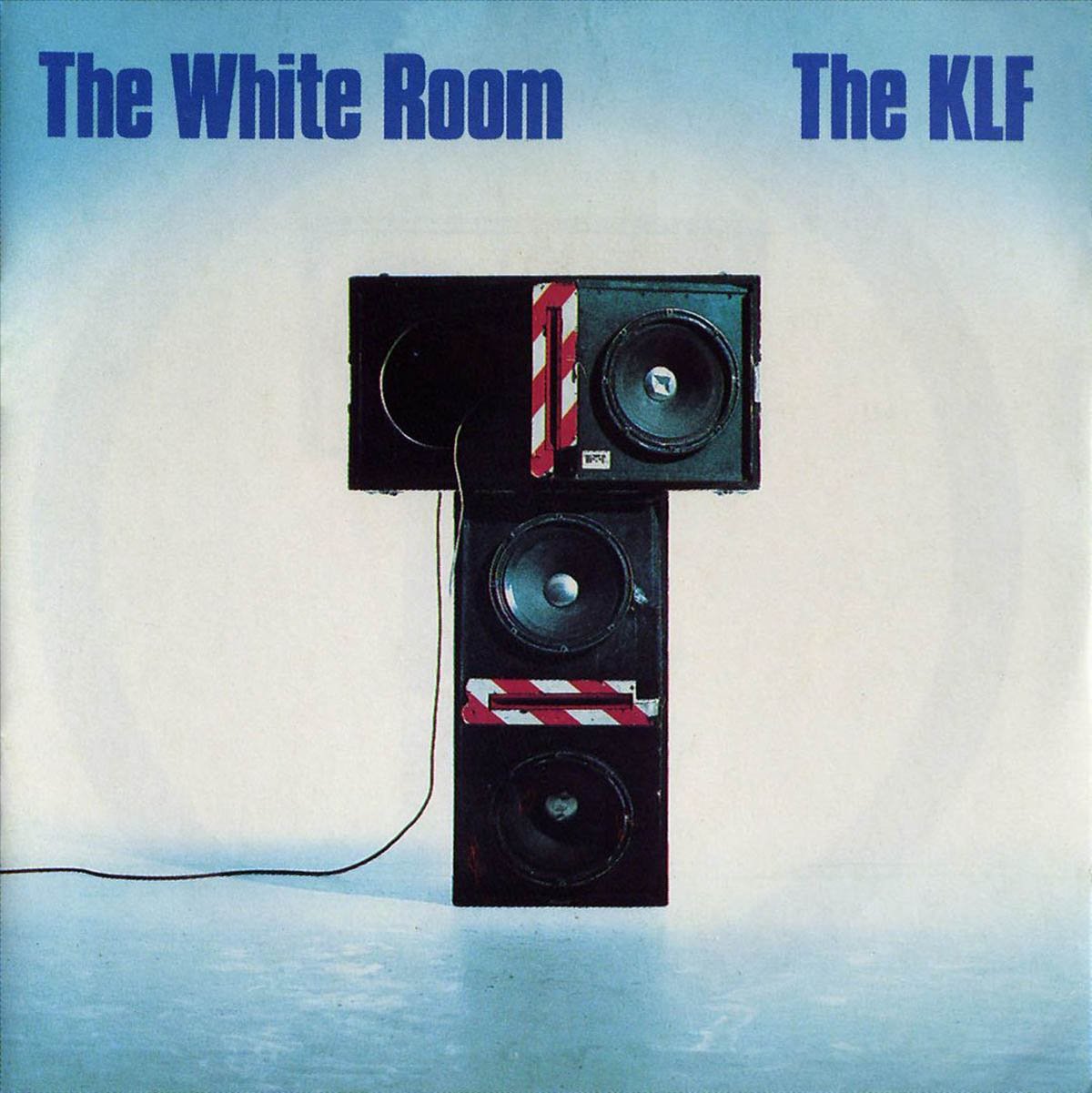 Following the global success of “Doctorin’ the Tardis” from 1988’s Dr. Who, Bill Drummond and Jimi Cauty formed The KLF (“Kopyright Liberation Front”). After a foray into Chill Out, the duo found crossover success with 1991’s The White Room, an album that helped bring rave culture to the fore. Call it what you will (acid house, stadium house, rave), the album was pure dance-pop at its finest. Hits like “What Time Is Love” and “3 A.M. Eternal” kept the pair riding high on the charts while the single “Justified and Ancient” turned Tammy Wynette, “The First Lady of Country,” into a post-disco club diva. Filled with the utopian mythology of “The Justified Ancients of Mu Mu” and the duo’s ice cream van iconography, the album mixed breaks, samples and drum machines with dramatic vocals and other organic elements. The eccentric duo (they’ve staged pagan rituals, carved crop circles in the European countryside and burned money publicly) split in 1992, deleting their entire back-catalog.