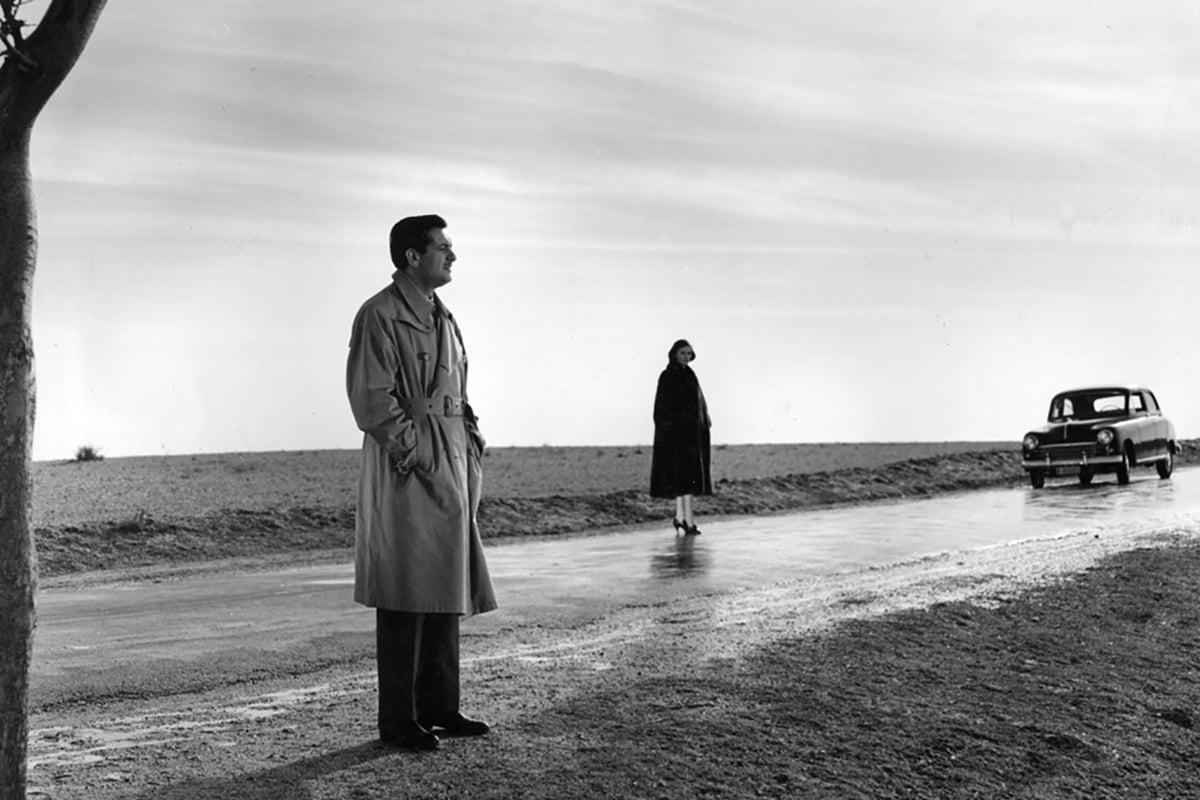 It’s encouraging that, about a year after its launch, the Criterion Channel remains with us. Less encouraging—from an end-of-days perspective—is that most of us now have an abundance of time to explore it. If self-isolating to prevent the spread of a deadly pandemic has upsides, though, having time enough to poke around the varied corners and depths of the streaming service counts as one of them.

The selection of films on the Criterion Channel rotate quickly, making the films it highlights as “leaving at the end of the month” more vital than most other sites’ similar sections. In a sense, this makes the Criterion Collection’s streaming platform feel more alive than services that have more stable caches and their own in-house content. The new films that pop up at the beginning of the month—in March, the channel has included Pier Paolo Pasolini’s Trilogy of Life and a number of German silents—are akin to special events. The shifting library of films functions like a vast, curated program available in our homes.

The sense that the channel is driven by curation rather than algorithm is no doubt intentional. If, with its esoteric film library and novel programming, the streaming service seems rather offbeat, this is in large part because we’re now used to receiving viewing suggestions from systems that emulate only in outline the mechanism of recommendation. We’ve grown reliant on the facile generic groupings (“drama,” “adventure,” “comedy”) typical of algorithm-driven services. Criterion pointedly ignores genre in favor of auteur, country of origin, or cultural context; a mainstay on the site for several months, amid the controversy over another male-dominated Oscars season, has been its prominent featuring of women filmmakers.

As the Criterion Collection continues to hold on to its niche in an arena dominated by Amazon, Netflix, Disney, among other hopefuls, it’s worth taking a dive into the channel’s obscure but vibrant depths. Many of the films below are rare finds—not only in the world of streaming, but in the era of home video. Pat Brown 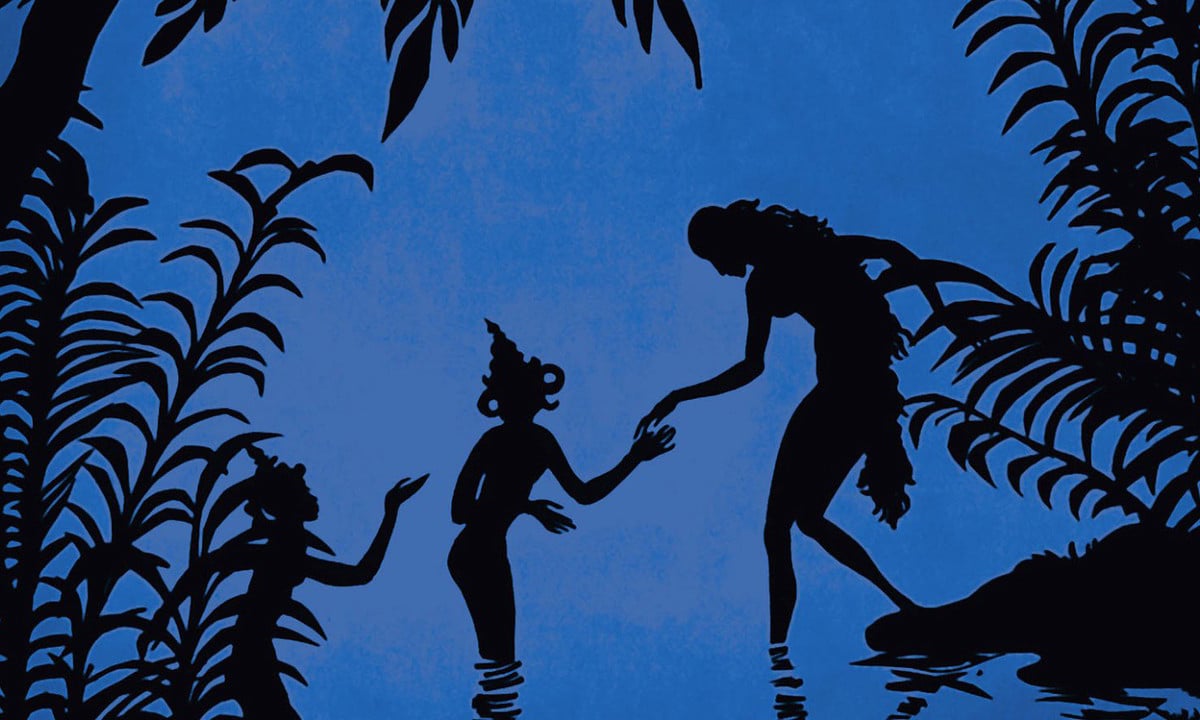 Now justly recognized as the first fully animated feature film, Lotte Reiniger’s masterpiece—composed of cut-out animation of silhouettes on monochromatic painted backdrops—transports us to dreamlike realm. Closely related to the contemporaneous experimentations in animation carried out by figures like Oscar Fischinger and Walther Hans Richter, The Adventures of Prince Achmed lends the orientalist fairy tales it recounts a rhythmic grace. As Prince Achmed journeys through various motifs from the “Thousand and One Nights,” the visual pleasure lies in the reverie of watching the cinema imbue mere shapes with life. Brown 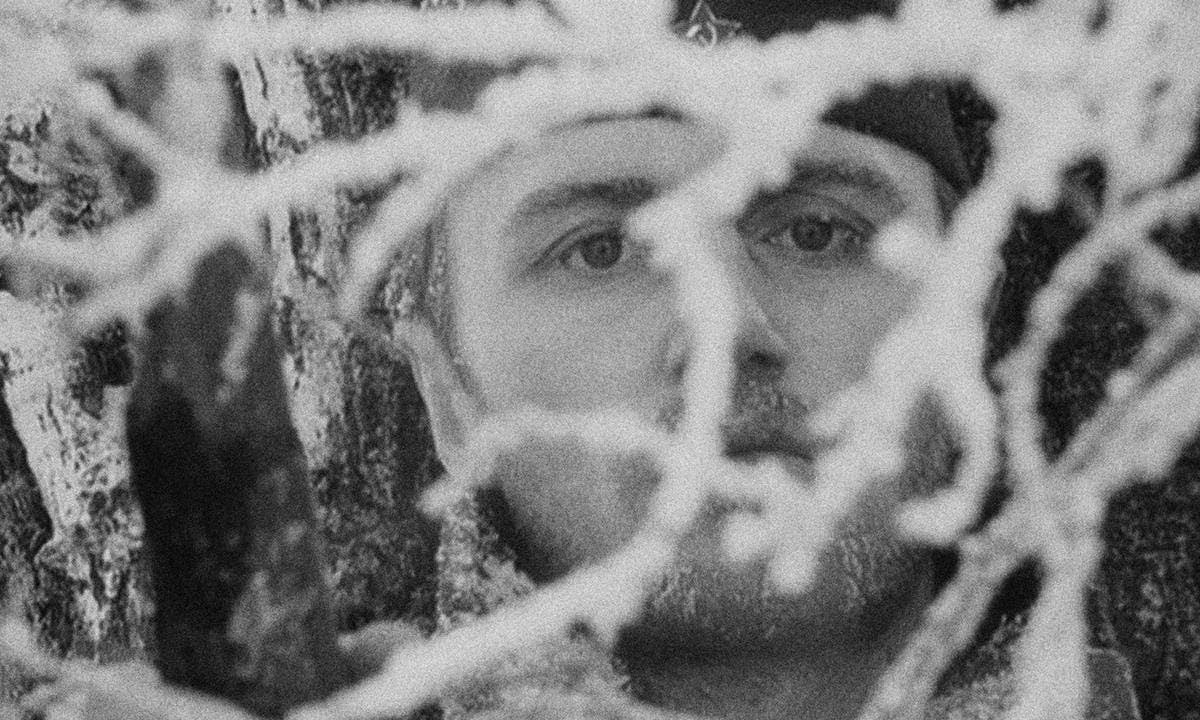 A World War II film in which heroism is a myth, Larisa Shepitko’s The Ascent focuses on two Soviet partisans (Boris Plotnikov and Vladimir Gostyukhin) who are left for dead in the snow-covered Russian countryside. Shepitko’s camera alternates between passages of realism and lyricism, entrenching her characters within a course of almost certain death. If Sheptiko’s soldiers experience only pain at the hands of their merciless German captors, it’s to better articulate the tragedy of their fundamental innocence within the war machine. Clayton Dillard 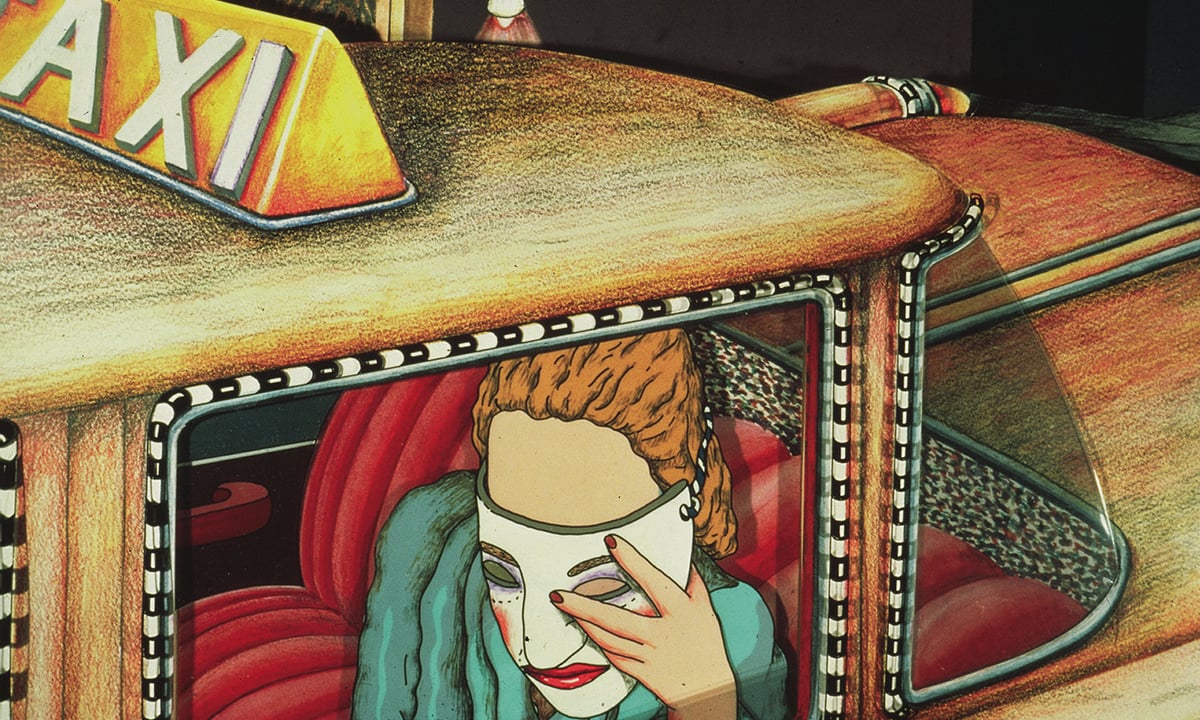 A Jungian psychosexual mescaline trip in the form of an 18-minute animated short, Asparagus is at once a vibrant blast of psychedelia and an unsettling journey into the depths of the subconscious. Suzan Pitt’s film was famously paired with Eraserhead on the midnight-movie circuit back in the late ‘70s, and it’s as equally resistant to interpretation as David Lynch’s classic. Proceeding with a dream logic that recalls the symbolist experimentalism of Maya Deren, Asparagus’s imagery ranges from the lushly verdant to the uncannily profane—often within the same scene, as in the film’s haunting climax in which a faceless woman robotically fellates an asparagus spear. Watson 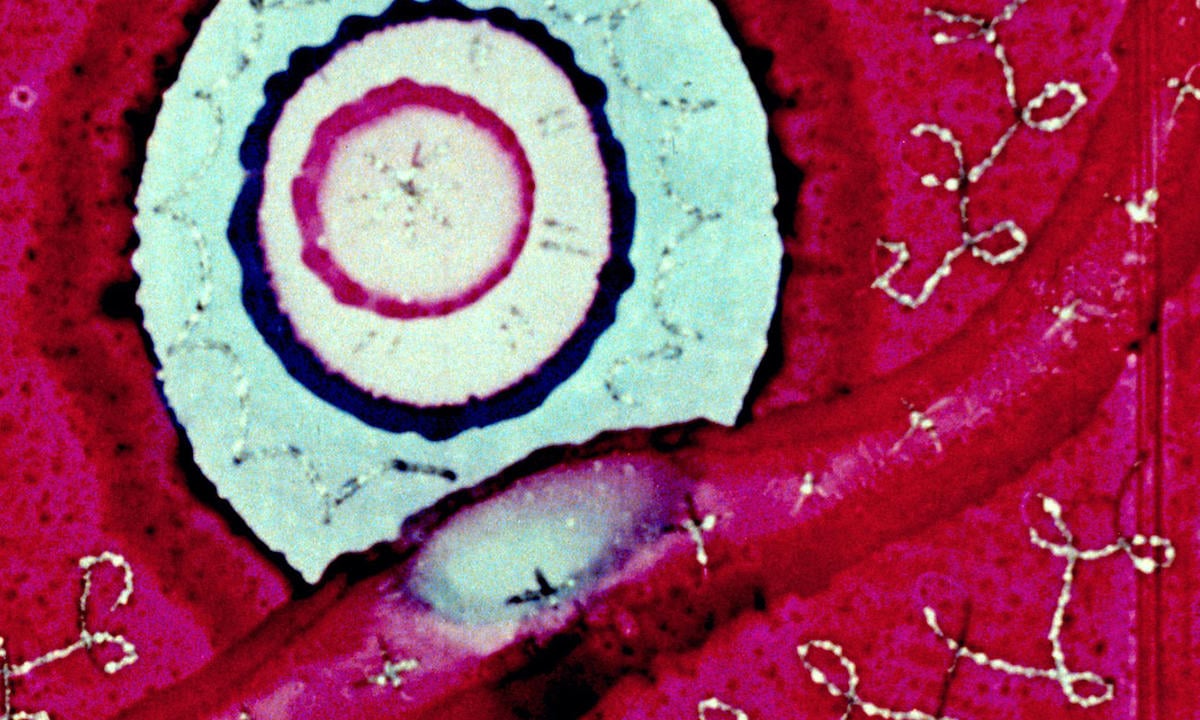 If a jazz combo hired Stan Brakhage to direct their music video, the result might look something like Begone Dull Care. Set to the buoyant bebop of the Oscar Peterson Trio, Evelyn Lambart and Norman McLaren’s zippy animated short is one of the purest marriages of music and image in the history of cinema. Using lines, shapes, and abstract textures painted and drawn directly onto celluloid, the film grooves along to the jazz music—at times using particular colors to represent individual instruments, at others delivering a frenetic freeform visual accompaniment to the music, but always delivering a dazzling showcase of the animators’ inventiveness and dynamism. Watson 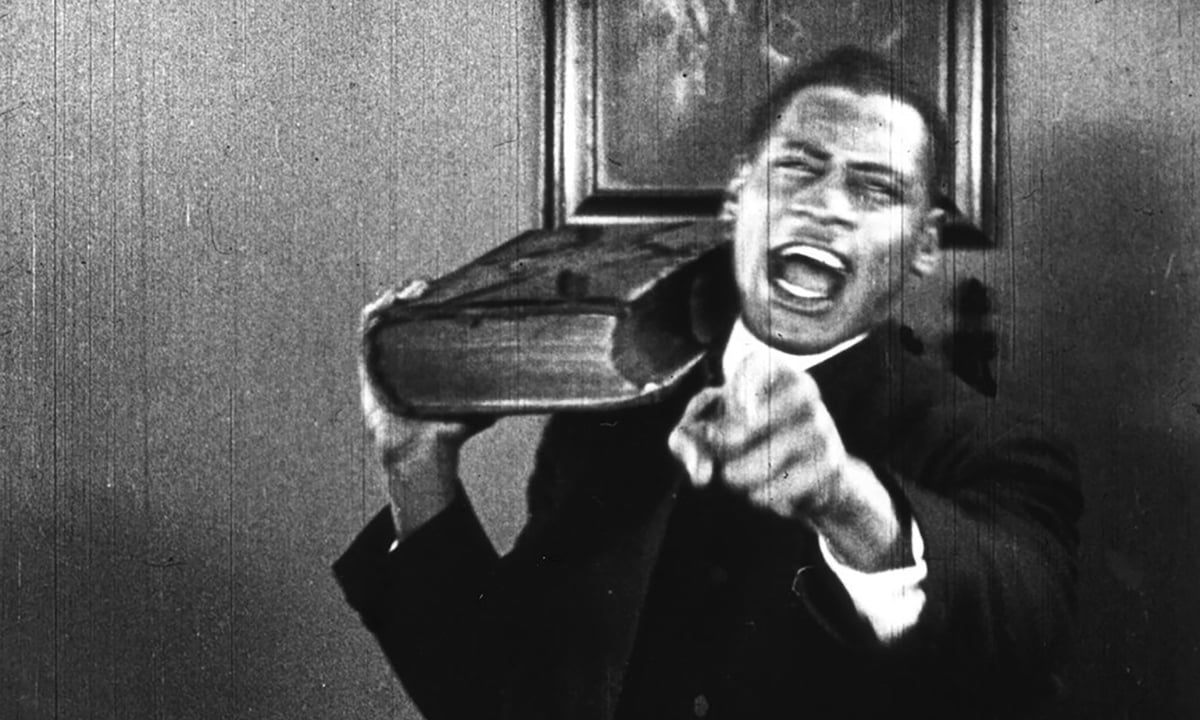 Review: Blow the Man Down Is a Sharp and Memorable Nautical Noir