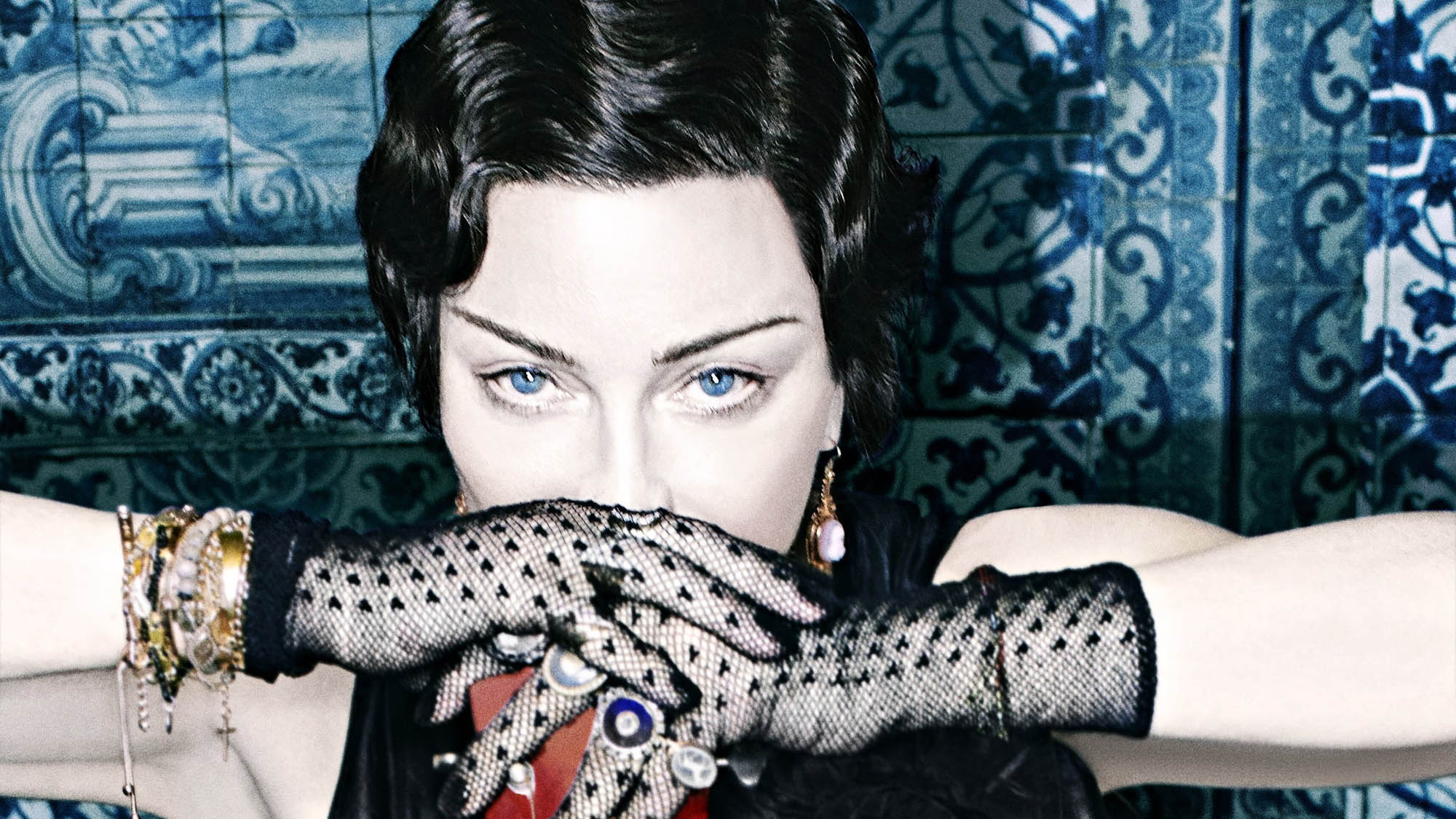 This Ray of Light track is famous for being lyrically inspired by British poet Max Blagg’s 1992 poem “What Fits?” (later used in a Gap jeans commercial), but the song is a marvel not for Madonna’s new-age pontifications, but for its heavenly hook and William Orbit’s impeccable use of both analog and digital technologies, marked by expressive electric guitars and explosive drum fills constructed from tiny fragments of sound. Cinquemani

When, in the wild west of the nascent digital era, “Paradise (Not for Me)” leaked online, it was the first hint that the new millennium would continue to find Madonna pushing the boundaries of mainstream pop. The song’s lush strings and introspective lyrics felt of a piece with 1998’s Ray of Light, but it was also weirder and more mysterious than almost anything she’d released up to that point. The radio singles from 2000’s Music struck a balance between pop accessibility and arty eccentricity, but “Paradise (Not for Me)” was a fearless, unapologetic deep dive into the latter. Cinquemani

Madonna’s haunting rendition of Marvin Gaye’s “I Want You” is, if not more soulful, infinitely more desperate than the 1976 original. The confidence and determination in Gaye’s voice is replaced here with the kind of naked vulnerability Madonna perfected on Bedtime Stories a year earlier. Her feat is no doubt aided by the song’s transformation from a conga-accented disco number into a more languid trip-hop dirge, courtesy of Massive Attack and producer Nellee Hooper. Cinquemani

With full, round production by Nellee Hooper, “Inside of Me” on the surface sounds like a warm, intimate sauna of slack slow jack built on a foundation of Aaliyah and the Gutter Snypes samples, but radiating a sensuality that’s all Madge. But like every track on her prior album, Erotica, this song’s breathy hedonism masks an inner devastation: Underneath those tear-stained suggestions of sex mournfully deferred is actually a heartfelt tribute to her mother. Staring down a crossroads in her career, Madonna couldn’t help but make grief sound like fornication. Henderson

From Marcel Proust to the more contemporary poet Carol Ann Duffy, Madonna has always drawn on literary influences in her lyrics, but it was of particular note on 1994’s Bedtime Stories, in which she artfully co-opted the work of George Herbert on “Love Tried to Welcome Me” and Walt Whitman on “Sanctuary.” On the latter, which musically draws inspiration from Herbie Hancock’s “Watermelon Man,” she boldly and cleverly pairs a passage from the Book of Genesis with Whitman’s “Vocalism,” effectively likening her existence prior to meeting her object of obsession to that of the Earth before God. Cinquemani

Let there be no mistake: Madonna, at the peak of her imperial stage, was no benevolent dictator, and the full-out house assault of “Thief of Hearts” could serve as the national anthem for her jaded kingdom. Ain’t no coup d’état in this house. Just hard beats (if ever there was a litmus test for one’s tolerance of Shep Pettibone’s particularly monolithic production values, this is it), harder beatdowns (“Which leg do you want me to break?”), and the hardest lesson Madonna has ever had to bear: that the “Little Miss Thinks-She-Can-Have-What-She-Wants” she so mockingly sings about is herself, her own worst enemy. Henderson

How well this song has aged sonically may be at the mercy of Patrick Leonard’s then-state-of-the-art 1988 Yamaha keyboards, but the producer’s pointillistic use of synthesizers is, like on “Open Your Heart” before it and “I’ll Remember” after it, a thing to behold. No more so, however, than Madonna’s autobiographical account of her turbulent marriage to Sean Penn. In a song filled with lyrics that sting, this is but one: “You’re not in love with someone else/You don’t even love yourself/Still I wish you’d ask me not to go.” That barely perceptible whirring engine at the very end of the song is the sound of her going. Cinquemani

For a performer as impenetrable as Madonna likes to make herself out to be, there was no hiding the way her expensive baubles vibrated tremulously from her ears when she performed Stephen Sondheim’s Oscar-winning song from Dick Tracy during the 1991 Academy Awards. It was a “Breathless” performance for what is otherwise one of the most unabashedly confident songs in Madonna’s back catalog, a rip-roaring jazz pastiche that added another layer of brash shading to Madonna’s Marilyn caricature. Henderson

Perhaps the closest French quirk-house producer Mirwais got to no-glitch disco in his first stint with Madonna, “Impressive Instant” was that close to being released as Music’s fourth single, and did end up topping the dance charts via DJ promo. With a distorted bassline that sounds like fire dancing from the depths of Hades, and Madonna tossing aside her Ray of Light Mother Earth-isms in favor of “I like to singy, singy, singy like a bird on a wingy, wingy, wingy,” the song is one of her most blatant U-turns back into the welcoming arms of dance music. Henderson

The day she ever stops “wanting, needing, waiting” will never happen, a point Madonna drives home at the climax of Erotica when she muses, “I wonder when I’ll start to show/I wonder if I’ll ever know/Where my place is/Where my face is.” Andre Betts’s shuffling breakbeat and the jazzy piano and sax flourishes serve as a musical palate cleanser following Shep Pettibone’s highly icy house beats. But make no mistake, she’s no closer to wrapping up this story, and the way her discontent radiates even through lines about how “the sun has kissed me” is a lens through which her entire rocky career can be viewed. Henderson

The 10 Best Westerns on the Criterion Channel