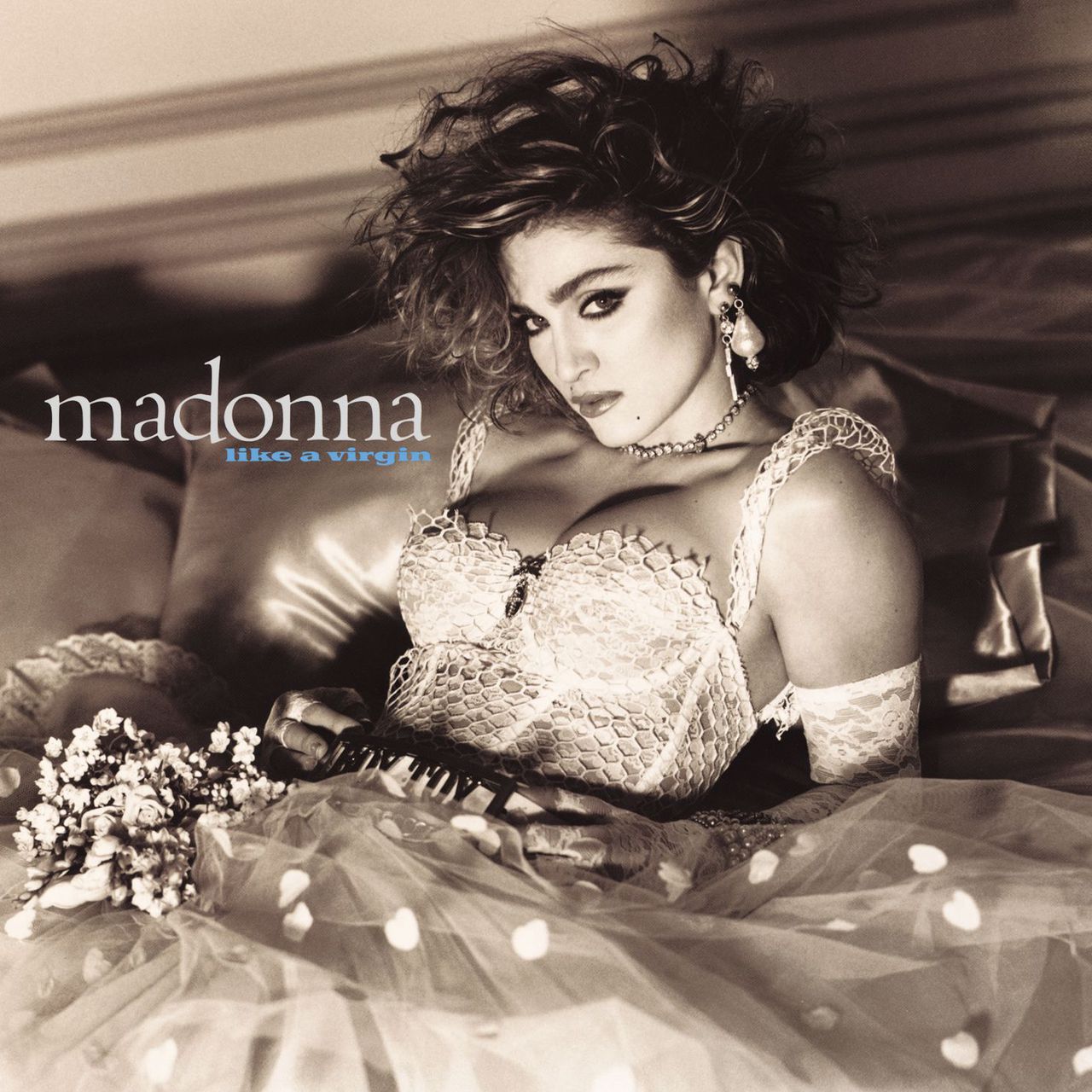 Like a Virgin, the record that launched Madonna into unearthly super-stardom and went on to sell over 10 million copies domestically, defined a generation with hits like “Material Girl” and the now-classic title track. Though not as innovative as her debut, the album stands as one of the most definitive pop artifacts from the indulgent Reagan Era. The mid-tempo ballad “Shoo-Bee-Doo” and a soulful cover of Rose Royce’s “Love Don’t Live Here Anymore” proved Madonna could churn out more than just novelty hits, while the sugary “Angel” and the irresistible “Dress You Up” contributed to the singer’s record-breaking list of consecutive Top 5 hits (16 in all). The retro-infused “Stay” and the percussive “Over and Over” are the album’s hidden gems; a frenetic remix of the latter resurfaced on 1987’s You Can Dance.