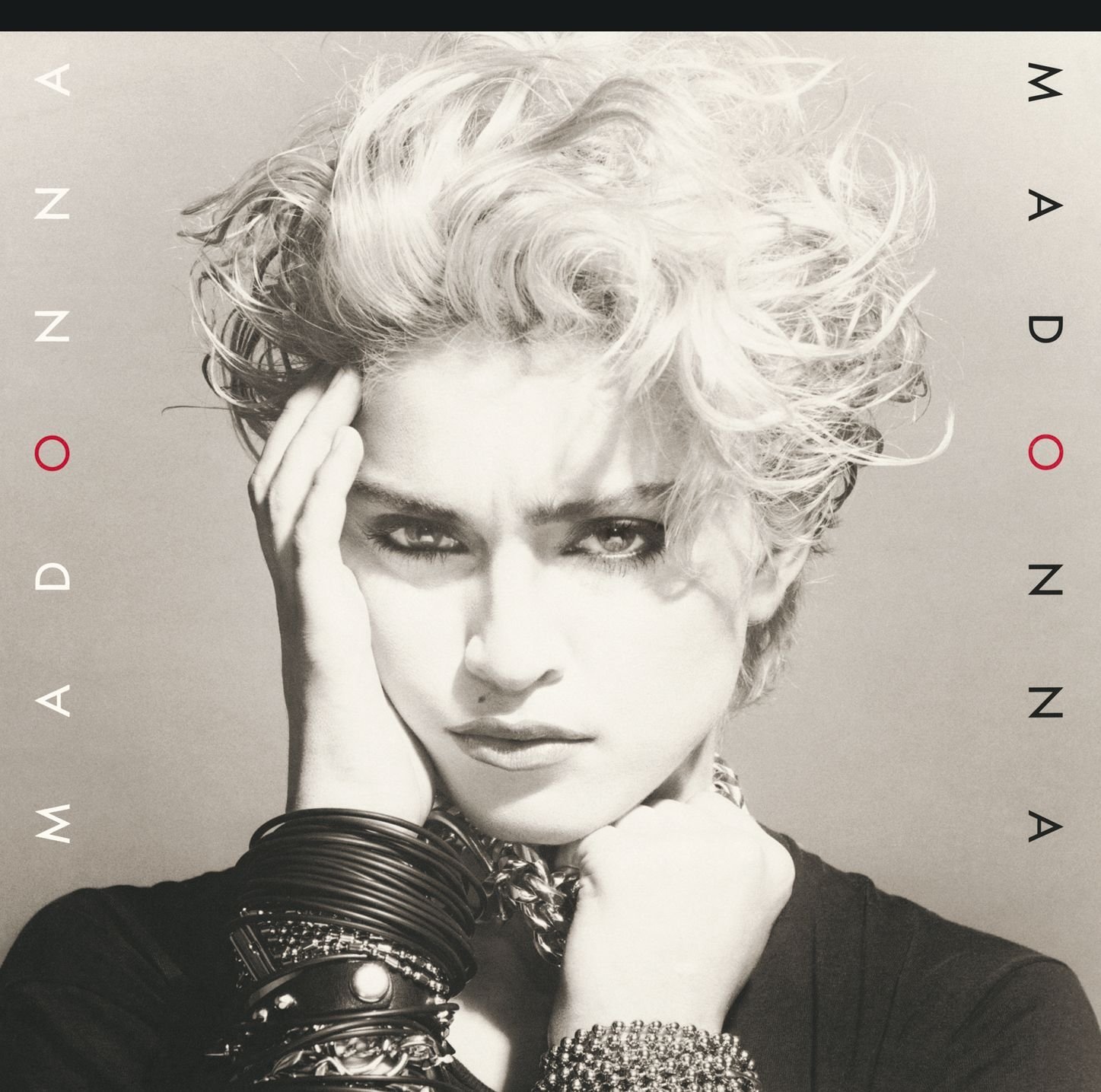 Sometime in between disco, punk, and new wave, a new genre was born: “dance music.” Heralding the synth-heavy movement was a debut album that sounds just as fresh today as it did almost two decades ago. Simply titled Madonna, the disc introduced a new pop icon to the world with the soulful “Borderline” and the airy “Holiday.” When Madonna sang “Celebration! Come together in every nation,” global harmony never sounded so simple. The album also spawned Madonna’s first Top 5 hit, “Lucky Star,” which unknowingly prefaced her recent foray into the glittery halls of electronic-pop. Tracks like the edgy, punk-infused “Burning Up” incorporated electric guitars along with the most state-of-the-art synthesizers of the time. And as an added bonus, Madonna even handily rings a cowbell, previewing a seemingly bottomless arsenal of talents that would emerge over the next 20 years. The 2001 remaster pads the original album’s tidy tracklisting with extended mixes of “Lucky Star” and “Burning Up.”