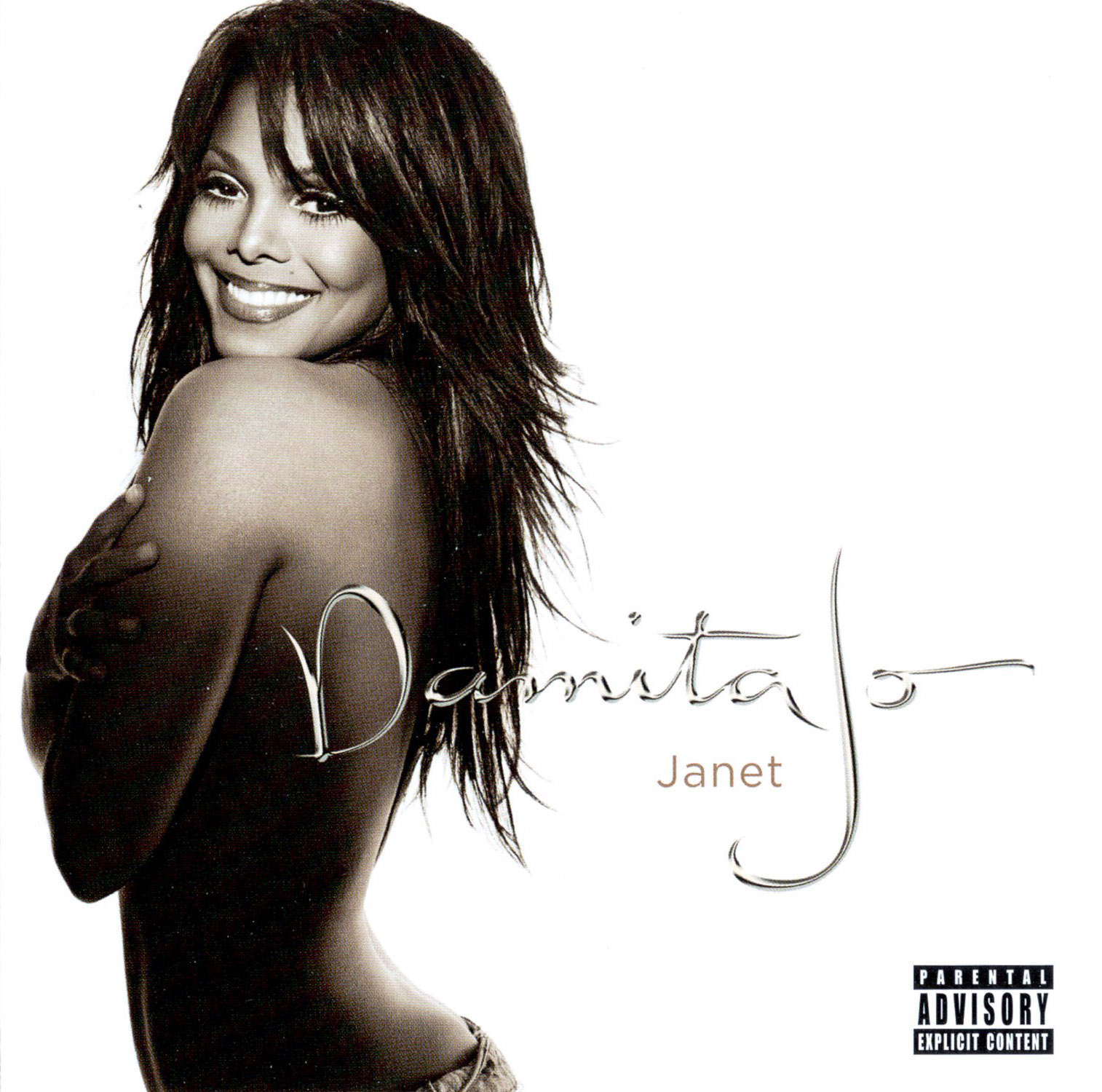 Janet Jackson was rumored to have been both mentally and physically absent from much of the recording of 1997’s The Velvet Rope, but it was the fluffy follow-up All For You, a clutter of half-hooks and semi-formed concepts, that sounded phoned in. Each of Janet’s other albums has had a distinct personality all its own: Control announced Janet’s arrival, as both an individual and a pop cult figure who would go on to rival her brother’s chart success; Rhythm Nation anointed Janet the ambassador of intricately choreographed, industrial-style social consciousness (her What’s Going On, if you will); janet. marked the singer’s transition from Mike’s little sis to full-grown woman-on-the-verge-of-sexual-self-discovery (her Let’s Get It On); and The Velvet Rope took us one step further, plunging headlong into her sexual ambiguity and masochistic private life.

At some point during the afterglow of adolescent sexual discovery (you know, those first few minutes after cumming), most people realize that there are more important things in life than getting off. For Janet, that moment has yet to come—or, like Marvin Gaye, she got it backward, and she’s spent the remainder of her career searching for, publicly relishing, reflecting on, and then lamenting one giant, decade-long orgasm. Which leads us to Damita Jo, a reference to Janet’s middle name and the alter-ego that presides over the disc’s 22 tracks. (For the record, there isn’t really a discernable difference between the two personas—Damita would have been better employed as an S&M hostess behind The Velvet Rope, much in the same way Madonna’s Dita cracked her whip throughout Erotica.)

Damita features a slew of the gooey, structureless sex ballads that have become Janet’s staple, including “Warmth,” three-and-a-half minutes dedicated to describing how Ms. Jackson-if-you’re-nasty gives a blowjob (and yes, she’s a method actress, whispering sweet nothings with her mouth full). Even the dance numbers, the reason we truly love her in the first place, don’t stray from Janet’s topic of choice: “Strawberry Bounce” reveals Damita’s true occupation as an exotic dancer. Which then leads us to Janet’s right breast, and the 90 million Americans who balked at it on Super Bowl Sunday last month. According to the sultry, horn-sample-filled title track, which alludes to “makin’ headlines,” it was Damita Jo who bared her nipple-shielded tittie, not Janet: “Do you think that I’m that person you watch on T.V.?” she quips. The very next track, aptly titled “Sexhibition,” closes with four very poignant words: “Relax, it’s just sex.”

Damita finds Janet outsourcing more than she ever has before, commissioning a handful of non-Flyte Time producers (oddly enough, Jermaine Dupri is not one of them), but the fact is that Janet hasn’t delivered anything truly fresh since she signed with Virgin Records in the early ’90s, and she doesn’t really create a new sound for herself here: the flop lead single, “Just A Little While,” is a rare misfire for the usually reliable Dallas Austin; hip-hop’s current “It” guy Kanye West helps out on “My Baby,” a stab at urban relevance that only proves just how much Ashanti is indebted to Janet in the first place; and Babyface is at the helm for “Thinkin’ Bout My Ex,” which is neither Janet nor Babyface’s best ballad, but it’s sweet nonetheless. On the flip side, there’s “Island Life,” a slinky number co-produced by Scott Storch and co-written by Cathy Dennis, and the pulsating club track “All Nite (Don’t Stop),” which wouldn’t sound out of place on Britney’s In The Zone.

Although career-long collaborators Jimmy Jam & Terry Lewis deliver some of Damita’s blander moments, they also cooked up two of the album’s best: The novel and provocative “Like You Don’t Love Me” is what Janet is all about (it finds the singer coercing her man to “act like I’m not your lady” and “do me like you wanna do them other girls”), while “Moist” is the closest she’s ever come to the uncontrived lust of “Any Time, Any Place” (even though the not-so-safe-sex lyrics—“Hope you like drowning in it/You don’t have a lifejacket”—are curious at best). As with each of her albums, Janet cites her latest effort as her most personal record, but while Damita doesn’t come anywhere near the troubling, oftentimes disturbing eroticism and unbridled gloom of The Velvet Rope, it certainly makes All For You sound like the second-rate rip-off that it is, and with all the controversy surrounding the singer of late, Damita feels more like an event—a good thing considering Janet is an artist whose image is bigger than her voice, and whose evolution can be charted by the amount of clothing on each album cover.