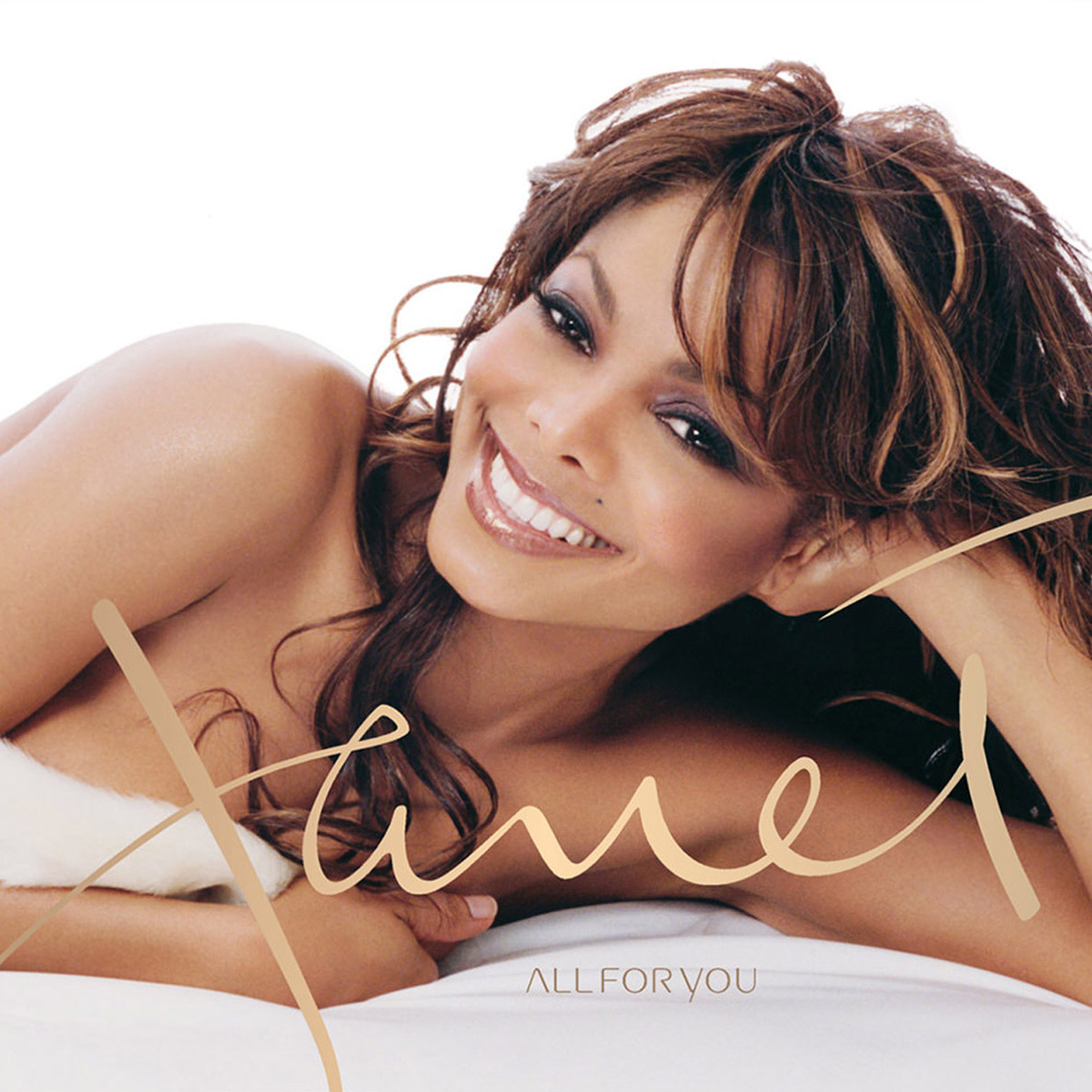 Janet Jackson’s The Velvet Rope was super-personal, sexually provocative, and ultimately under-appreciated. Post-Velvet Rope Janet was omnipresent in the hip-hop world, making vocal appearances on tracks by Busta Rhymes, Blackstreet and Shaggy. Unfortunately, she quickly abandoned this new direction in favor of pop fluff and lightweight R&B. As usual, Janet’s new album, All for You, is chock-full of ‘70s influences thanks to her long-time production team Jimmy Jam & Terry Lewis. But this time around, the pop superstar has delved into her own ‘80s catalog as well. Take the video mix of the title track and first single, for example: The obligatory dance-break portion contains samples from many of her previous efforts, while the track “Come On Get Up” breaks into a synth-frenzied splendor reminiscent of Control. But rather than update the ‘80s sound with any sort of relevance, Jam & Lewis simply rehash the same ol’ same-old.

And that’s how the story goes for most of All For You. Several tracks attempt to continue what Janet started with “Any Time, Any Place” and “I Get Lonely” but fall far short. “When We Oooo,” which features more of the minimal percussive programming of the hit “Doesn’t Really Matter,” never delves much deeper than its title suggests, and “Love Scene (Ooo Baby)” is nothing but redundant. “China Love,” however, is sweet and simple. The track begins with the sounds of traditional Oriental chimes and touches upon past-life love connections and other new age ambiguities such as “The energy I see/The silence that you speak.” It’s the sexiest of the “sexy” tracks because it has very little to do with sex.

The highlight of the album is “Trust a Try,” one of several collaborations with hip-hop producer, Rockwilder. Laced with theatrical vocal arrangements, electric guitars and cinematic strings, the track proves Janet is best when steeped in high drama. She’s also best when rough around the edges, like on the opening song, “You Ain’t Right,” a scathing attack on a gossipy girlfriend. Sonically and lyrically more appropriate for Velvet Rope, the track’s darkness clearly stands out here. Although none of Janet’s albums have ever been completely consistent, All for You is generally upbeat and positive. There’s no better example of this than the hopeful and optimistic “Better Days,” which might just be her best ballad to date. The track features a strong vocal with fully fleshed out instrumentation (complete with a guitar solo and subtle yet striking strings).

The album’s biggest misstep is “Son of a Gun (I Betcha Think This Song Is About You),” featuring Carly Simon. The song is like a car wreck: It’s impossible not to be horrified yet strangely intrigued. Bathed in thick beats and sexy rhythms, Simon’s embarrassing spoken-word verses stick out awkwardly: “Who do you think you are, Rambo? Or cumulo nimbus capilatus or a cirrus or an alto-stratus?” The track does, however, expose some of the anger you might expect from the newly divorced Janet: “Ha ha, hoo hoo/Thought you’d get the money too/Greedy motherfuckers try to have their cake and eat it too.”

While attempting to conjure the Janet of the ‘80s with a lot of fluffy filler like “Feels So Right,” All for You makes me yearn for the quiet brilliance of “Got Till It’s Gone” and the sheer power of “If.” Interestingly, this is her first album that doesn’t include at least one socially conscious tune. In an attempt to make fun and cheery pop music, Janet & Co. have completely abandoned introspection and relevance, leaving behind a generally banal and unchallenging collection of songs.