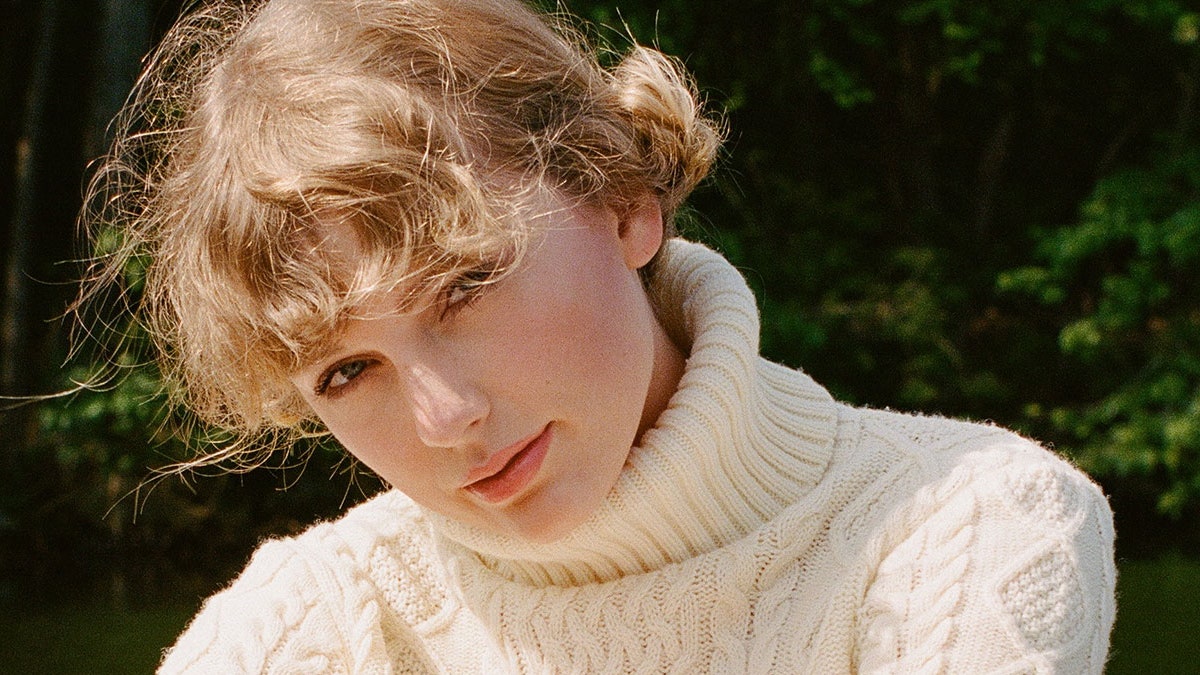 Over the course of the four releases preceding Folklore, Taylor Swift developed a model of pop album that was seemingly machine-calibrated to please just about everyone. For each fan-favorite deep cut (“All Too Well,” “New Romantics”) there was an equal and opposite radio hit (“22,” “Shake It Off”). The conflict inherent in this structure came to a head on last year’s Lover, which produced pop-centric, radio-friendly singles like “ME!” and “You Need to Calm Down,” as well as the rootsier title track and the lilting “Afterglow.”

Folklore, by contrast, finds Swift at her most masterful and consistent, which makes comparing its songs all the more challenging. None of these songs reach overtly for the theatrics or immediate pop appeal of earlier singles such as “Look What You Made Me Do.” Instead, Swift foregrounds her narrative sensibility and her eye for detail, reminding us of—in case we somehow forgot—her voice-of-a-generation status. See below for our ranking of every song on the singer’s watershed eighth album.

It’s commendable that Swift would take a moment on an otherwise introspective album to pay tribute to essential workers and to remind her listeners to wear a mask. The conciseness with which she draws a parallel between medical professionals and soldiers is persuasive, but the device’s neatness and sincerity can feel a bit simple. Still, on such a consistent album, last place isn’t so much a slight as it is a credit to the rest of the album’s songs.

For a song about a conventionally comfy piece of clothing, “Cardigan” is surprisingly slinky, its swaying melody and Swift’s gasping vocals elaborating nicely on the dark pop of 2017’s Reputation. The song’s protracted central metaphor, fairy-tale imagery, and idealistic mentions of scars and tattoos risk being uncomplicatedly wide-eyed, but it’s Swift’s established style to employ childlike concepts with a sense of irony. “Cardigan” avoids becoming saccharine when Swift allows it to be sensual, possibly name-dropping one of Rihanna’s steamiest singles (“Kiss It Better”) to seal the whole thing with a kiss.

Swift’s most credible expressions of resentment are typically couched in a tangible conflict (“Mean”) or balanced against self-examination (“Innocent”), but “Mad Woman” is a declaration of anger justified mostly by an interrogation of gender norms. Its lyrics about the weaponization of internalized misogyny signal that Swift has grown since she wrote “You Belong with Me” and “Better Than Revenge,” but her best songs are even more nuanced and tangible than this.

Folklore’s tender, self-referential bonus track reveals an important element of the album’s ethos, namely that Swift aims to be remembered as a poet. She seeks to do so here through meta-poetics, naming writerly forms (“Is it romantic how all my elegies eulogize me?”) and building puns around great writers’ names (“I’ve come too far to watch some namedropping sleaze/Tell me what are my words worth”). The song might skew capital-R romantic (“A red rose grew up out of ice-frozen ground/With no one around to tweet it”), but it’s an affectionately detailed testament to the fact that readers can become writers, and writers can become icons.

This is one of a small handful of tracks on Folklore that feel less like distinct story beats and more like summations of the album’s broader emotional arc. In fact, “This Is Me Trying” is a fitting coda to Swift’s entire discography, mining both her vulnerability and her ability to do harm on a serene mid-album respite from the lyrical density of “Seven” and “August.” The image of a salt-rusted Swift downing a shot of whiskey between ruminations on her very public youth is jarring next to her self-titled debut, but it feels like an honest comedown from Lover’s shine.

Like “Mad Woman,” “My Tears Ricochet” tells one of Folklore’s most straightforwardly resentful stories, this time grounded narratively in the idea of a toxic lover showing up at their ex’s funeral. Jack Antonoff’s production touches are stirring: The sharp beats of strings on the chorus recall the bridges of early-2010s Swift songs, and the warm echo of Swift “screaming at the sky” on the bridge evokes the thrill of “He looks up, grinning like a devil.”

As one of Folklore’s peppiest tracks, “The 1” is a fitting opener and a smooth transition from Lover’s effervescence. It tells us immediately that Swift’s preoccupation with regret has lasted since Fearless and Speak Now, but she’s got the age and experience to reassure her lover (and herself), that “it’s all right now.” Whereas heartbreak was fresh and monumental on “Fifteen,” nowadays Swift’s approach to love and dating is candid and mature—but wistful enough to avoid being blasé.

“Peace” is among Swift’s most spacious and gorgeous songs, leaving the impression of pillow talk deepened by promises—or threats—of loyalty. While the song deflates somewhat from the predominance of lyrical clichés (“The devil’s in the details, but you got a friend in me,” “I’d swing with you for the fences/Sit with you in the trenches”), Swift delivers every word with intimate urgency. It’s a fitting summation of the tension between the thrill of love and the knowledge that it’s never truly promised, a conflict that’s motivated much of Swift’s music.