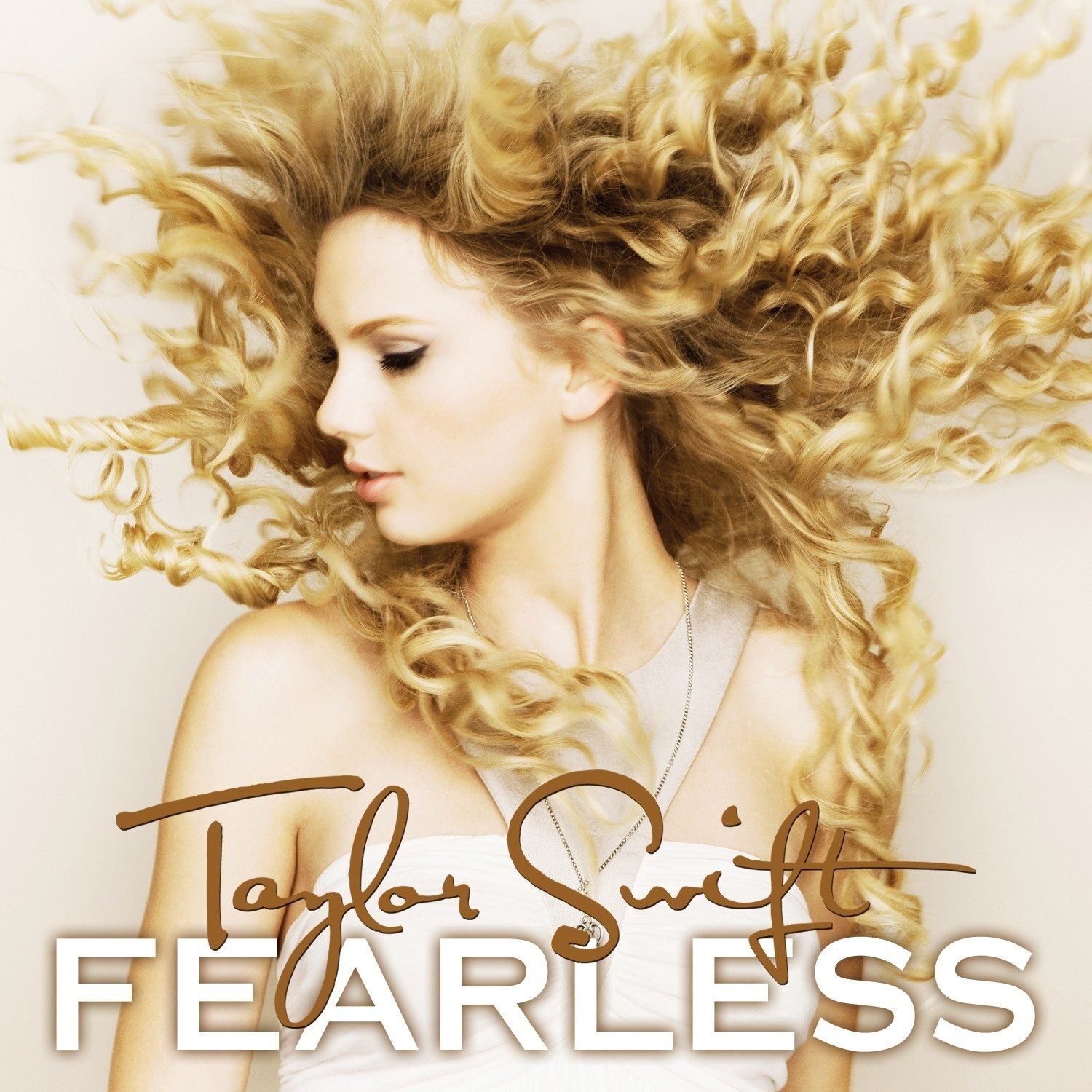 What her self-titled debut album and its runaway commercial success proved and what her follow-up effort, Fearless, confirms is that Taylor Swift possesses savant-like skill on precisely two fronts. The first and perhaps most important of these is that she has a preternatural gift for knowing exactly what her fanbase wants—from limited-edition promotional items, chances to have their photos included in her album’s artwork, constant blog updates and even a tabloid-perfect celebrity romance and breakup with Joe Jonas of the Jonas Brothers that, thanks to those purity rings, carries a promise that nothing too scandalous would tarnish her image—and the most efficient, media-savvy ways of delivering it to them in a Web 2.0 world. I don’t say this lightly: Swift’s ability to market both her products and herself as a brand doesn’t recall the media blitzkriegs of past teen idols like Britney Spears or New Kids on the Block so much as Madonna at her peak.

With Fearless, Swift and her management team shrewdly chose to release one new track per week over the five weeks leading up to the album’s street date to stoke fans’ anticipation for the project, all the while managing the nearly miraculous feat of keeping the rest of the album from leaking. As a result, Fearless stands to move upwards of 600K copies in its first week, an impressive figure that reaffirms Swift’s commercial clout even as overall album sales continue to plummet.

While it’s tempting to lay full credit for her sales figures on her brilliant marketing to a specific demographic, doing so unfairly ignores Swift’s other key talent. As the solo writer or the co-writer of all of her material, Swift has demonstrated a real facility with how to structure a pop song. Though there are significant questions about the quality of other dimensions of her writing, past hits like “Tim McGraw” and “Our Song” and nearly every track on Fearless follow time-tested narrative conventions and, more often than not, build to massive pop hooks. If her new album builds on the success of its predecessor (and, at this point, there’s no reason to think that it won’t), it will be because of how strongly the hooks stand out on cuts like lead single “Love Story,” the lovely ballad “White Horse” and “You’re Not Sorry.” Taken in isolation and disregarding some specifics of form and performance, almost every song here is something of a marvel of conventional structure.

“Potential” is the word most frequently bandied-about when discussing Swift’s music, and while her grasp of song structure is impressive and suggests either an innate talent or an ear for how to develop a hook, the songs on Fearless also highlight some of the serious limitations that she simply hasn’t attempted to improve upon since her debut. That Swift writes what she knows—typical teenage drama that is honest, if largely vapid—is what appeals to her primary fanbase, who equate her plain-spokenness with one-of-us authenticity. But what Fearless displays isn’t a deliberate, economic use of language in its storytelling; instead, it highlights Swift’s limited repertoire and lack of creativity in constructing her narratives of doe-eyed infatuations and first-loves gone wrong. It’s admirable that she tries to incorporate more sophisticated elements into a few of the songs here, but the inexplicable Scarlet Letter reference and awkward, point-missing Romeo and Juliet conceit of “Love Story” simply aren’t successful, and dancing with or kissing someone in the rain seems to be a default image that crops up with nearly the same distracting frequency as references to princesses, angels, and fairy tales. Even “White Horse,” which is easily the best song on the album, makes use of a well-worn, clichéd image that Swift doesn’t use in any novel way.

There’s simply no risk to these songwriting choices, with easy images that seem chosen primarily because they will evoke a desired response from an audience of primarily very-young listeners, not because they show any real spark or creativity or work cohesively to build larger themes. Moreover, songs like “Tell Me Why” and “The Way I Loved You” recall the Avril Lavigne-esque sneer of Swift’s previous hits, “Should’ve Said No” and “Picture to Burn” (and “The Best Days of Your Life,” the new single she co-wrote with supposed BFF Kellie Pickler), while two of the album’s most charming cuts, “The Best Day” and “Hey Stephen,” immediately recall both the form and content of songs by George Strait and K.T. Oslin. Swift has also struggled on earlier songs with managing the basic meter of language, and that problem recurs here, most notably on the clipped phrasing in the chorus of “Love Story” and in the way the meter emphasizes the incorrect syllables of words on the title track. If that’s a problem Swift is to overcome as she matures, she’ll need to choose far better collaborators than John Rich (Nashville’s reigning naked emperor who has made a career out of ignoring meter and butchering language) and the inert Colbie Caillat.

Long-term, these are all technical problems in her songwriting that Swift could work to eliminate, but they are significant enough flaws that they detract from the album’s nicer moments. The bridge to “Fifteen” includes a great, revealing line about a friend’s lost innocence (“And Abigail gave everything/She had to a boy/Who changed his mind/And we both cried”), while the playful melody of “Hey Stephen” captures the essence of what makes for indelible teen-pop. Again, it isn’t hard to understand why her songs resonate so strongly with her audience. One only wishes that those songs truly showed the skill and sophistication with which she’s often been credited.

Unfortunately, it’s not just the need for fine-tuning in her songcraft that detracts from the album’s intermittent charm. Swift’s greatest liability by far is that she’s a terrible singer. This isn’t just a matter of comparing the weak “talents” in the teen-pop market, like saying that Miley Cyrus has a marginally better voice than Hilary Duff: Swift wouldn’t make it out of the first round of American Idol auditions. That she has major difficulties with breath control (her gasps between phrases on “White Horse” are nearly as loud as the hushed violin arrangement), uses an unpleasant nasal tone when attempting to project above a mezzo forte (her voice is simply too thin and often cracks during the would-be anthem “Change”), and is noticeably, consistently flat by anywhere from a quarter to a half pitch on an album that makes clear use of AutoTune (the “la la la” outro to “Fifteen” is just wretched, as is the nearly a cappella bridge of “The Way I Loved You”) makes Fearless a much harder listen than a good pop or country album should be.

But Fearless just as strongly makes the case that Swift very well may have the goods for a long, rich career. However poor her singing voice may be, she does possess a clear, if still immature, voice as an artist. It’s troubling that the album does not show significant refinements of the promise she demonstrated on her debut, but Swift’s age still gives her ample time to hone her craft into something more substantial and more sophisticated. Does Swift have the potential to make a great album? Perhaps. But Fearless certainly isn’t it.