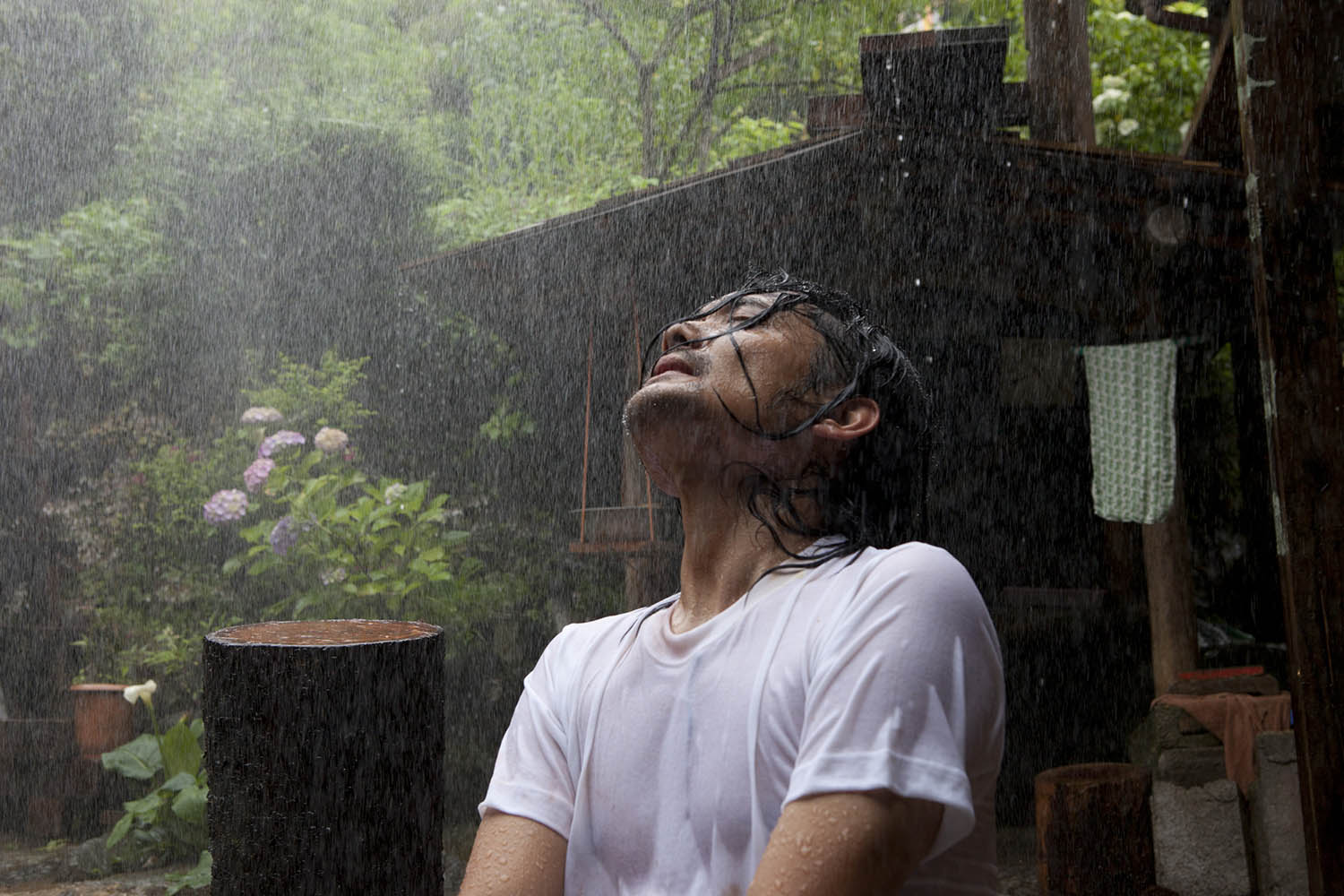 Cannes 2011 comes to an end today with a flurry of recycled Competition screenings and the impending awards presentation, a cumulative finale if there ever was one. Tomorrow, the festival bubble bursts, our own special kind of Rapture. I can’t believe the hectic, invigorating, and transcendent experience is already over.

My last critical hurrah from Cannes will cover the few films I didn’t include in previous dispatches, the ones that either fell prey to more pressing matters or necessitated a bit more afterthought. Some were just plain awful and I’ve dreaded spending any space on them at all.

In the Main Competition field, I failed at the holy grail of completism by one film, missing Markus Schleinzer’s Michael, which screened as a one-off premiere/press screening last week. I was supposed to see Schleinzer’s child-molester character study during the complete reprise of Competition films, but it conflicted with Naomi Kawase’s Hanezu, the only other competition film I hadn’t seen as of today (I had a feeling this would happen). Choosing Kawase’s film was easy since it probably won’t open in the states. But honestly, another grim film about pedophilia/rape/child abuse sounds about as fun as a kick in the groin after a festival brimming with such fare. More wind in the trees please.

Note to self: Be careful what you wish for. Kawase definitely idolizes the grandeur of nature in Hanezu, but it’s a near incomprehensible mish-mash of mystical voiceover, lush imagery, and ghostly trysts about the overlap between past and present. Every shot is defined as a symbol of contrast: a bird locked in a cage vs. birds that nest freely, or a man who shops at a grocery store vs. a man who grows his own food. Kawase’s film might seem meek on the surface, all tender glances and rainy landscapes, but her insistence to hammer the viewer over the head with blunt parallels renders her stunning sense of natural wonder completely moot. There’s also a strange obsession with liquids: mud, dye, blood, and water—lingering on the periphery of the frame teasing us with sensual possibility. Hanezu wants to be a tone poem so badly that it sacrifices both its characterizations and plot in favor of pure mood, becoming a laborious haiku about the rhythms of nature.

The only other Competition film I’ve yet to cover is Radu Mihaileanu’s The Source, the strangely glossy tale of repressed Muslim women in a North African village who go on a “love strike” to force social change in their community. I guess if you withhold sex for enough time, you can change the world. I don’t have an issue with the relevancy of The Source, just its ridiculous execution of those pertinent issues. The film buries one-note feminist themes under a mountain of assembly-line characters and plot points, and the result is a preachy and altogether simplistic sermon on the power of collective protest.

The Un Certain Regard category awarded its top prize to both Kim Ki-duk’s dreadful Arirang and Andreas Dresen’s Stopped on the Track (which I missed) in a baffling tie that ignored far superior works like The Day He Arrives, Martha Marcy May Marlene, and Miss Bala. Hopefully this trend doesn’t carry over to the Palme d’Or. The wonky decision had many people (including myself) scratching their heads in befuddlement, thinking that the Cannes Gods must be crazy. Thankfully, they redeemed themselves ever so slightly by awarding Mohammad Rasoulof the Best Director prize for Good Bye.

Andrey Zvyagintsev’s Elena nabbed the Special Jury Prize, which makes a bit more sense since its calm yet menacing pace and excellent central performance are worth celebrating in some respect. Still, compared to the ambition, scope, and dense character of Zvyaginstev’s The Return, Elena feels uniformly small potatoes. Plus, having just seen Nuri Bilge Ceylan’s stunning use of slow zooms and cramped interior space, the aesthetics of Elena felt like a carbon copy. Of course there’s the unsettling symphonic score by Phillip Glass, which gives the character’s mundane daily routine an operatic importance, rousing emotion from an otherwise emotionless character study.

A few other notes about Un Certain Regard: Ivan Sen’s Toomelah screened early in the fest, and it has a fascinating interest in the past histories and continuing traumas that afflict an Aboriginal culture devastated by colonialism. The schematic gangster-film skeleton, however, is familiar at best and reductive at worst. I was also conflicted over Pierre Schöller’s sometimes-gripping character study The Minister, which sports a titanic lead performance by Olivier Gourmet as a politician slowly succumbing to the rigor mortis of bureaucracy. Even though I admired the film, it was hard to get over its blatant use of symbolism and allegory to parallel the character’s more ambiguous nuances. One of my least favorite films in the category was Catalin Mitulescu’s Loverboy, a Romanian passion (less) play about a young lothario who seduces girls into becoming prostitutes for drug smugglers. Not only is the lead character a muted degenerate whose selfishness is never in question, making the central love story completely unbelievable, the film’s aesthetics are sluggish and drained of any creativity. Cannes had a few slogs, but this one felt particularly dour.

In the Out of Competition slate of films (usually screened to woo Hollywood stars and industry folk despite the lack of quality), I watched Peter Ho-sun Chan’s martial-arts film Wu Xia. Maybe it was the late screening time, but the film failed to inspire anything but an admiring shrug. Wu Xia looks great, and Chan’s use of cinematic space highlights interesting details within various sections of the frame. But it suffers from a terribly scattered script, which starts off as an inventive procedural and slowly spins out of control. The anticlimactic final fight scene only reinforced my “so what” attitude toward the film.

Finally, an event like Cannes affords special opportunities to see rare classic films projected theatrically. While I showed up too late for what was surely an amazing experience with Jean Rouch’s Chronicle of a Summer, I did manage to see Faye Dunaway and Jerry Schatzberg introduce their beguiling character study Puzzle of a Downfall Child, long unavailable since its 1970 release. The highly elliptical and fractured film reminded me that there are more dark corners to the American New Wave of the 1970’s than just the well-lit VIP section of Scorsese, Rafelson, Coppola, and Penn.

So the lights of the Grand Lumiere and Debussy theaters will dim tonight, ending another eventful year on the Croisette. It will always be my first. I’m happy to report my excitement never waned and perspective never became jaded during Cannes, despite some unneeded hoopla about Lars and some over exaggerated “booing.” Most importantly, I befriended a gaggle of fascinating cinephiles, many of them fellow film critics whom I’ve long admired. For me, sharing a cold beer and a heated discussion with them is what events like Cannes are all about. The films are just gravy. Until next year.