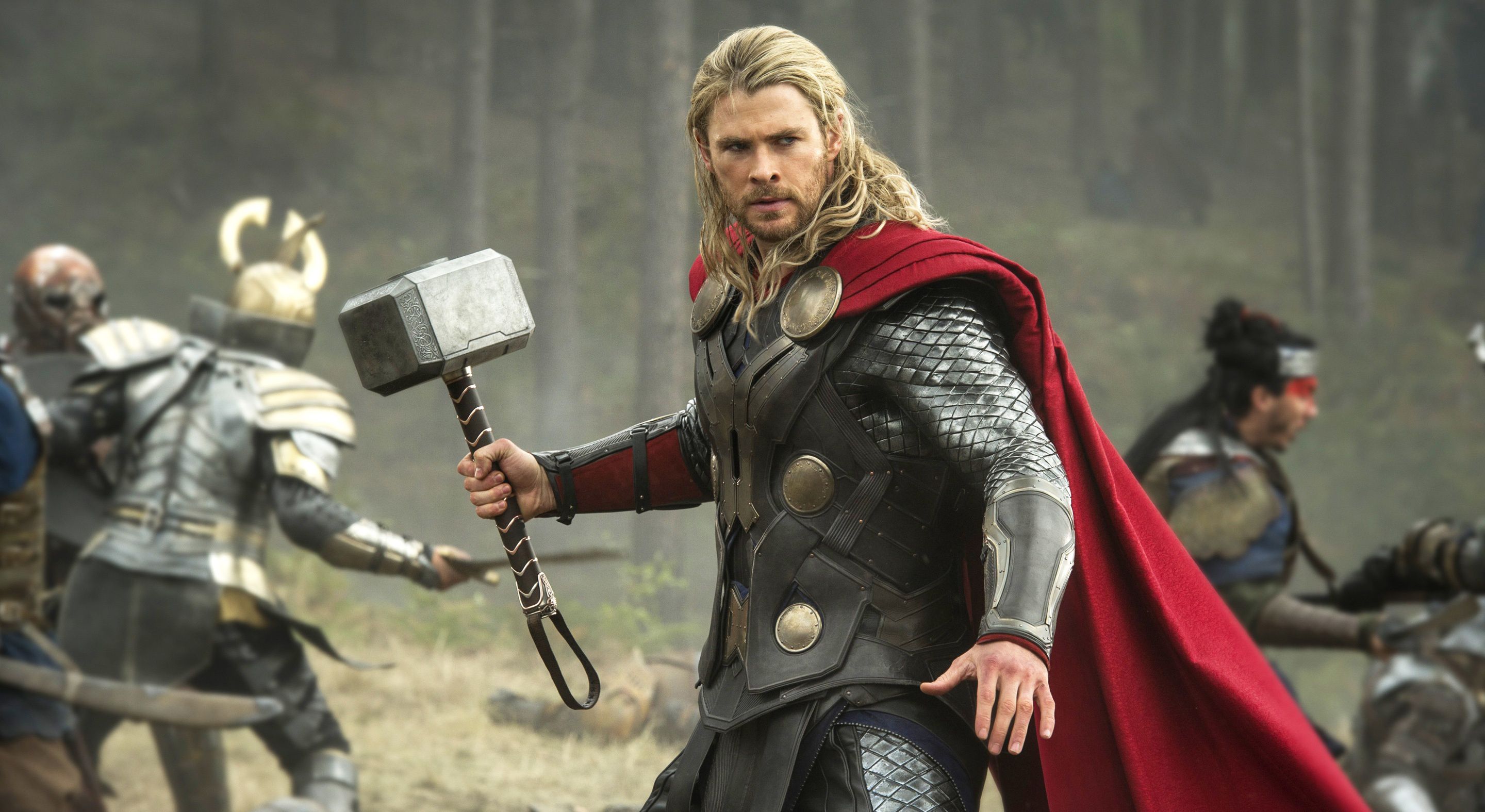 Although Thor: The Dark World doesn’t hit North American theaters until this Friday, it’s already amassed $109.4 million from 29 overseas territories in just its first weekend. Opening Hollywood films internationally before debuting them stateside is a trend that’s existed in some capacity for a number of decades, but it’s only become a more common practice in the last few years, beginning with Iron Man 2 in 2010, which saw release in nearly 70 foreign territories weeks before domestic theaters.

The prevalence of American films in foreign markets has existed essentially since the start of World War I; as film scholar David Cook tells it, European studios were forced to shut down production since the same chemicals being used to manufacture celluloid film were needed to make gunpowder, while the American film industry faced no such problems, making over 90% of the world’s motion pictures by 1918. Nearly a century later, little has changed, with mega-budget, Hollywood actioners now dominating the global marketplace. Lynda Obst discusses these trends in her recent book Sleepless in Hollywood with what she calls the “New Abnormal,” where Hollywood studios are heavily reliant on foreign markets to see profits and now produce content with dozens of marketplaces in mind. Thus, international casts in spectacle-driven vehicles are preferred, while U.S.-specific blockbusters are becoming a rare breed (look to White House Down, The Lone Ranger, and R.I.P.D. for recent failings on this front).

However, before one mistakes this shift as socially progressive, remember that white, male protagonists continue to dominate these films; Iron Man 3, The Great Gatsby, Star Trek into Darkness, World War Z, and Elysium all fared well with diverse casts, but each has a white, male A-lister as the lead. The only mega-budget film to somewhat buck the trend from this past summer is Pacific Rim, but even its exceptionally multiracial cast is lead by Charlie Hunnam. And now, here’s Thor: The Dark World, with Chris Hemsworth and Tom Hiddleston returning to make them swoon (look hard enough at the film’s final poster and you can see Idris Elba’s Heimdall floating in the background) in between explosions and hammer-beatdowns.

Anchored by its attachment to The Avengers, this new film’s artistic aspirations become irrelevant to domestic reception, since the massive global opening ensures its event status; audiences won’t even be bothered to question director Alan Taylor’s lack of directorial work in feature filmmaking before buying a ticket, since the global hype machine has its wheels spinning far too fast. Neither, apparently, will critics, who’ve reviewed the new film with an equal enthusiasm for the 2011 original (each film is currently at 77% positive on Rotten Tomatoes). Here, and the Marvel brand can take full credit for this, is another blockbuster made in Hollywood that necessitates little to no marketing campaign for stateside success, since the tickets already sold internationally effectively function as a free $110 million marketing campaign for Disney. The “New Abnormal” doubles as a 50% discount, where studios can spend, say, $100 million on domestic marketing, rather than $200 million, since international viewers are more than happy to foot the bill for them. In exchange, these markets get to be “first,” and perpetuate the exchange of polycultural capital for actual capital. For Hollywood, that’s always been the norm.

Review: Birth of the Living Dead