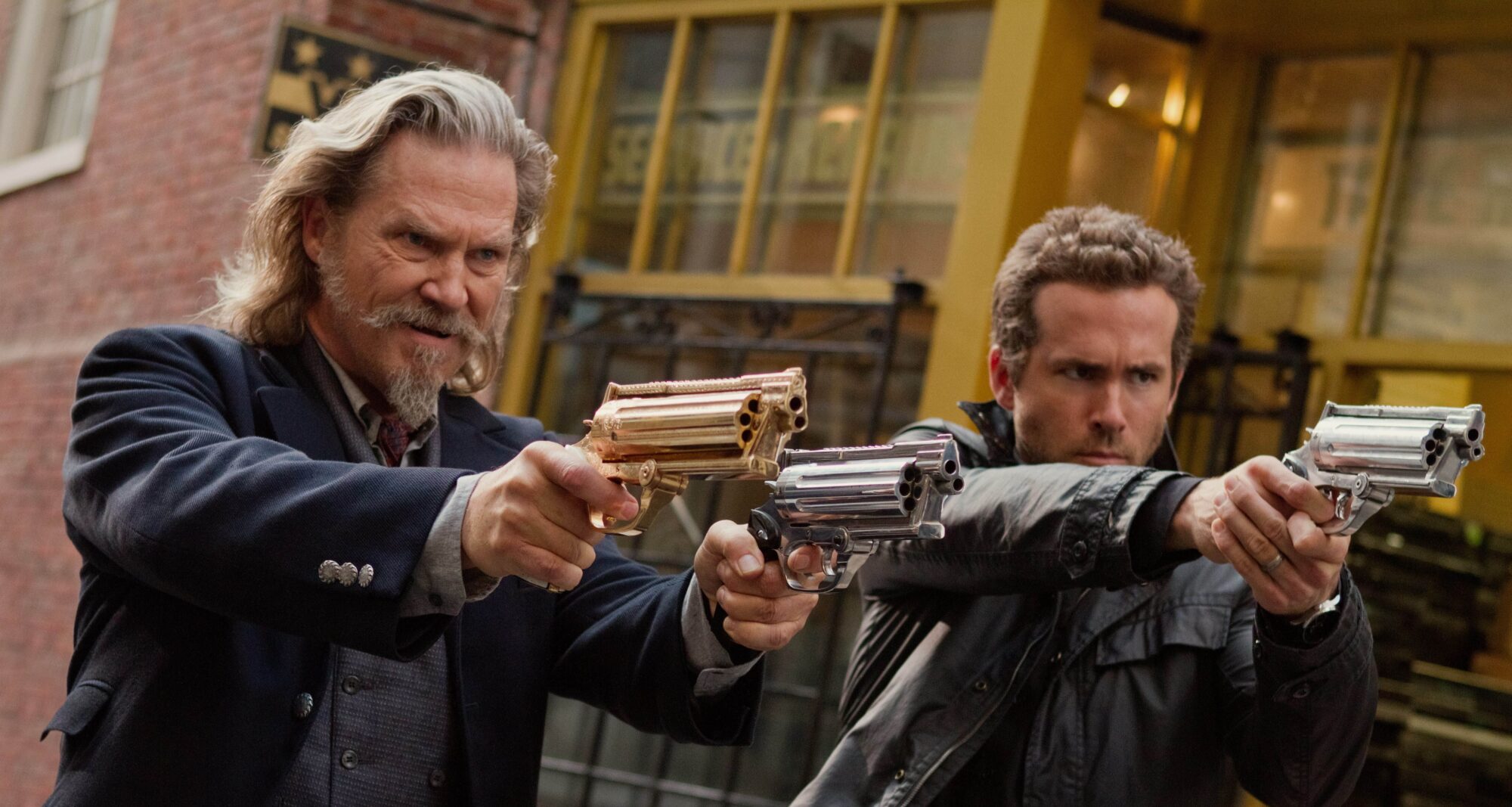 Can a movie simultaneously be composed by a committee specifically designed to orchestrate the most blandly mass-appeal entertainment and still be completely, erratically incoherent? And can such a film, when plunked down in the high noon of a movie-going season almost totally populated by samey big-ticket action mayhem, not manage to tempt contrarians ready to devour anything that seemingly refuses to stay within any definable template? And is there such a thing as a Bridges too far? All of these questions and more are left unanswered by R.I.P.D., a hot mess-in-waiting, a would-be disaster that ultimately collapses like a bad dream deferred.

Or does it explode? Certainly there are enough incongruous ingredients in the $130 million production to tip off some serious contraindications. Based on a comic book, R.I.P.D. was filmed in a manner suggesting the precise inverse of people performing the old parlor trick of describing the elephant in the room while blindfolded. In this case, everyone brought a different influencing reference point and tried to pin it onto a tent pole. What they ended up with was a bad mood board, albeit one that can always be depended to zig when you expect it to zag. The movie’s skeleton is Ghost and its flesh Men in Black, and sloshing about in between the two is a sweetmeat of The Departed, Cemetery Man, Defending Your Life, and Wild Wild West.

An all-too-appropriately stiff Ryan Reynolds plays Nick Walker, a cop who, in the film’s first act, is gunned down by his partner in the middle of a violent stakeout. Having been killed without atoning for having stashed away some gold (!) that should’ve been surrendered to the police department’s evidence storage, he finds himself recruited into the Rest In Peace Department, a division set up by, well, God, I guess to capture or destroy souls that have managed to escape judgment and who are living in disguise on earth. It’s either that or face judgment on his questionable mortal merits. Essentially, the set up is purgatory as a paranormal policier, but with Jeff Bridges as Walker’s Virgil. Bridges mugs as if its his default mode playing Roycephus Pulsipher, Rooster Cogburn as a rootin’ tootin’ zombie slayer, delivering every line like intelligibility is its own punchline.

R.I.P.D. devotes far more energy to concept than execution, leaving most of the promising aspects high and dry. For instance, there’s a running gag that spiritual officers with the department are automatically given cosmic disguises when they’re walking the beat on earth. Bridges’s Pulsipher appears to the living as a voluptuous, leggy blond supermodel. Express ticket to hilarity, right? But we only ever get one scene involving a man leering at Pulsipher, and rather than take the gender-fuckery to its obvious conclusion (having the old school cowboy take the purveyor of unwanted advances out to the woodshed for some real anachronistic postmodern feminist slapstick), the filmmakers piss it all away with a few sassy retorts, emblematic of a movie that tries to do too much and yet ends up accomplishing so very little.