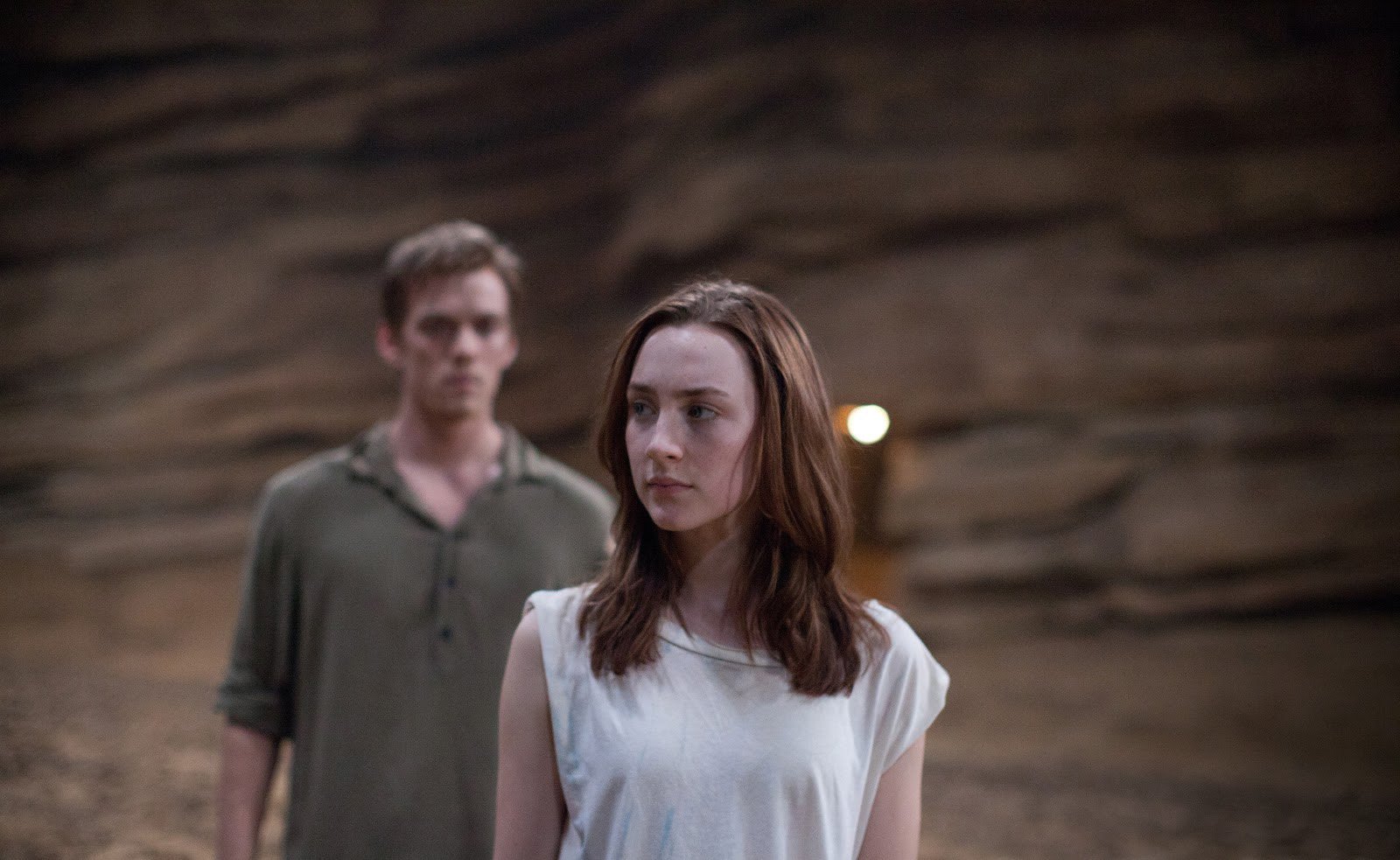 This weekend, a Stephenie Meyer adaptation will likely top the box office yet again, as The Host, based on the author’s only non-Twilight novel, lands in theaters. A supernatural, dystopian soap opera, the new film stars Saorsie Ronan as Melanie Stryder, the titular vessel for an alien life form that overtakes her body (things get especially tricky when possesser and possessee fall for two different strapping lads, played by Jake Abel and Max Irons). The movie got us thinking about other hosts in cinema, and we decided to keep the definition loose. On our list, the folks in question host game shows, parties, and, yes, troublesome phantom entities. Click on to see who made the cut. 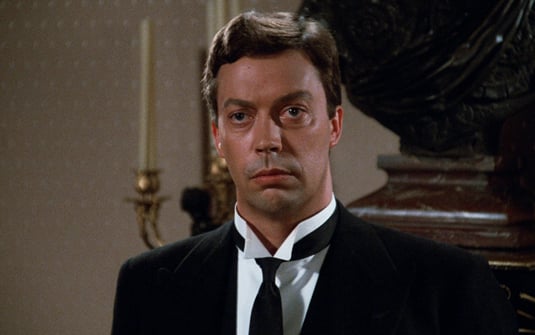 If memory serves, who Tim Curry truly plays in Clue is determined by whichever ending you favor most. Is he merely Wadsworth, the butler, or is he in fact Mr. Boddy, the mansion owner who invites Madeline Kahn and company to dine on monkey brains? Whoever he is, this suited Briton plays host and guide to the film’s sextet of suspects, who may not rock their nominal Parker Brothers hues, but show their true colors by film’s end. 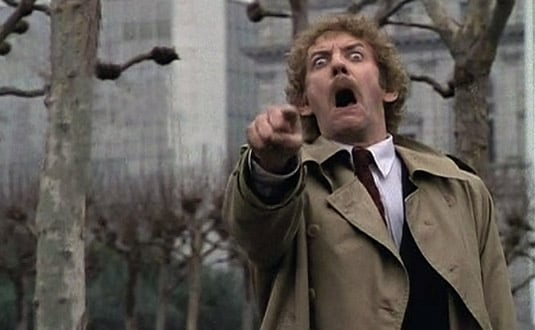 Donald Sutherland in Invasion of the Body Snatchers (1978)

In truth, this 1970s remake doesn’t see Donald Sutherland become a pod person until its final moments, and Brooke Adams, who has much more screen time as Sutherland’s forever-changed girlfriend, might have made for a better pick. But nothing Adams does can top the eerie devastation of Sutherland’s transformation, which leaves Veronica Cartwright in shambles and the viewer clutching the armrest. 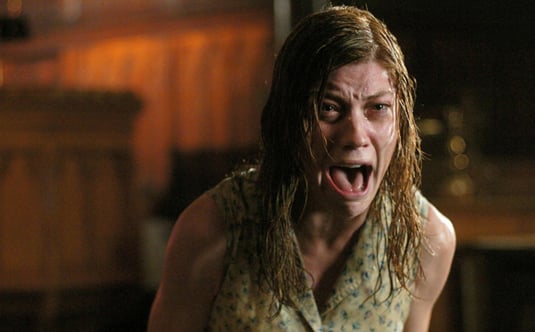 Jennifer Carpenter in The Exorcism of Emily Rose (2005)

A film that gets some credit for predating the current rush of demon-possession flicks, The Exorcism of Emily Rose actually looks somewhat quaint in retrospect, a tame beast compared to derivative drivel like The Devil Inside. There’s nothing tame, however, about Jennifer Carpenter’s titular tormented lass, whose story is told in flashback and whose death begets a fact-based court case. Emily hosted not one, but six demons. How hospitable. 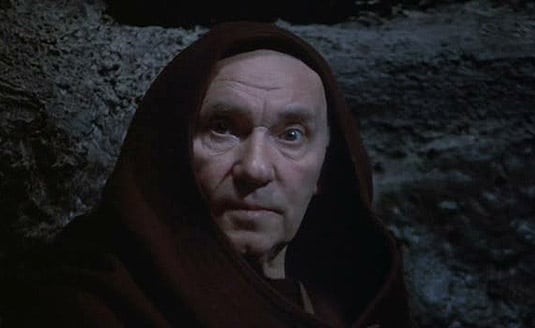 Ralph Richardson in Tales From the Crypt (1972)

Before there was the HBO series (and that nasty, dusty puppet), there was this British horror flick, based on the EC Comics series of the same name. In the movie, Ralph Richardson plays the Crypt Keeper, a hooded, enigmatic fellow who greets five strangers within catacombs and informs each of his or her manner of death. The explanations each spawn their own tale, making Crypt an anthology film with a Grim-Reaper-style guide at its center. 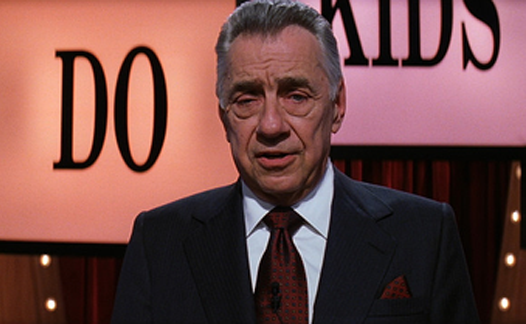 Among the many tragic characters in Paul Thomas Anderson’s ensemble triumph Magnolia is Philip Baker Hall’s Jimmy Gator, the aging, ailing host of the fictitious game show “What Do Kids Know?” Jimmy isn’t aware that his program’s latest star player, Stanley (Jeremy Blackman), is an utter mess inside, just as no one knows that Jimmy has a lot of filthy secrets himself. A superior, serial side player, Hall might just do his best work in this dark, irony-laced dramedy.