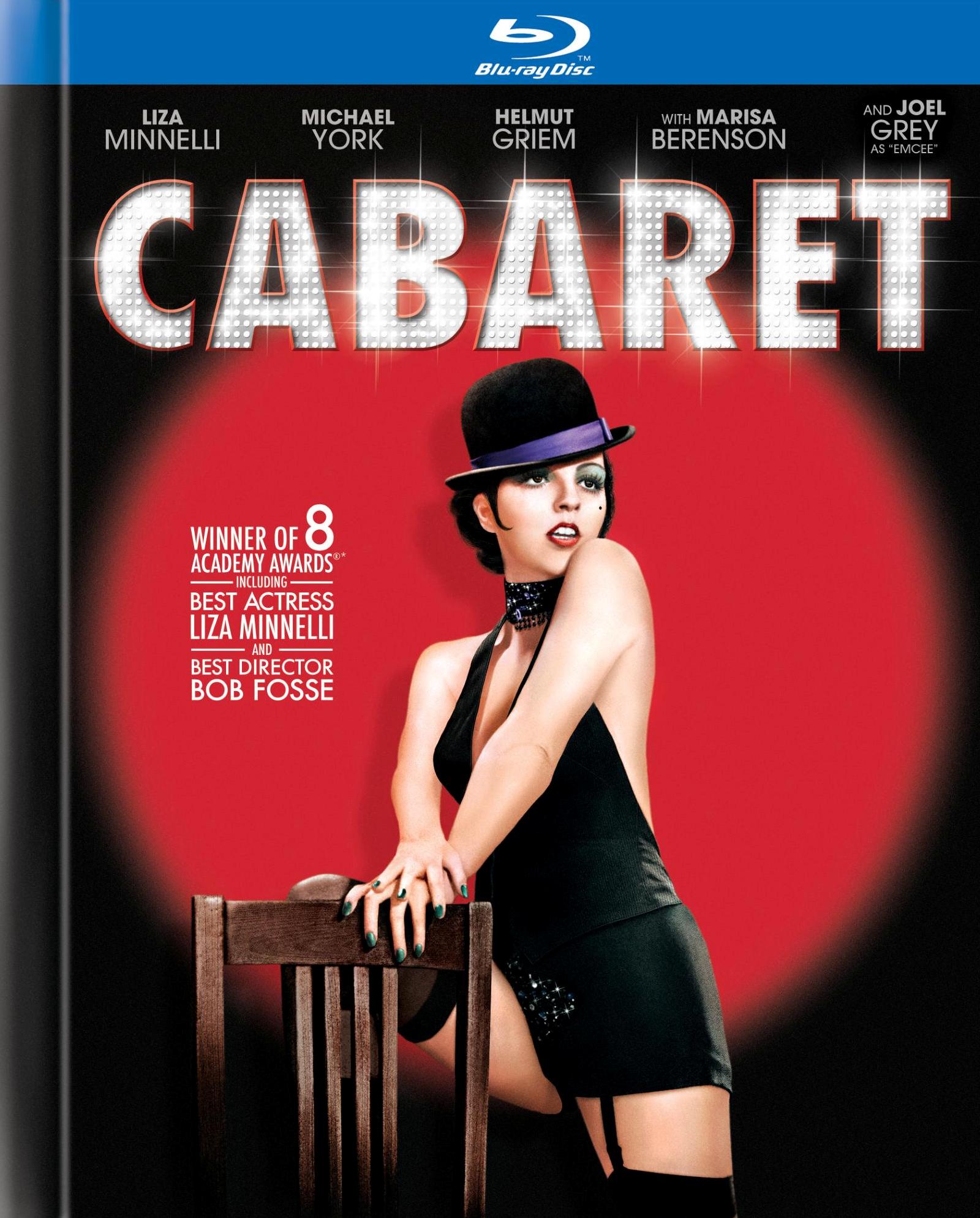 Peter Shapiro’s brilliant Turn the Beat Around, a history of the disco scene, takes a lengthy digression to unpack the implications behind the “smiling faces” of the late ‘60s and early ‘70s. Not only that “pernicious little yellow devil,” but the entire army of empowered gatekeepers “lying to the races,” to quote the Staple Singers’ “I’ll Take You There.” Shapiro argues that soul and early disco music often utilized the dichotomy of its bright, cheerful delivery against the bitter social realities that mirror it, all in service of peeling away the layers of duplicity of the powers that be. “The image of ‘smiling faces’ was universally wrapped up in some of the tensest music ever made in the stunning succession of soul records that used it, creating the ultimate expression of paranoia and elevating the answer song tradition above the level of kitsch.” In other words, some of the most pleasurable music ever created was in service of teaching its listeners to mistrust pleasure.

That’s entertainment! Pauline Kael wasn’t kidding when she titled her New Yorker review of Cabaret “Grinning.” The contemporary cultural attitudes toward smiling are all over the film, and to nearly the same effect as Laura Dern’s superimposed face toward the end of Inland Empire. Whether or not director Bob Fosse and songwriters John Kander and Fred Ebb were hip to the Temptations and the Undisputed Truth when they were filming their astringent 1972 film adaptation of the already grim Broadway hit musical probably isn’t worth debating at length. But what’s striking about watching the film today, four decades later, when basically every media message is subject to dissection for its meta credentials, is seeing just how perceptive it remains about mass psychological collective behaviors and the lengths people will go to subvert their own situations. (Fosse was concurrently directing the similarly detached Pippin on Broadway; that along with Cabaret and the TV special Liza with a “Z” earned him the distinction of winning a Tony, an Emmy, and an Oscar all in the span of a single year.)

As if taking a cue from the notion that smiling faces are masking something nefarious, Cabaret wears a death grin throughout, beginning with the world’s least sincere “Wilkommen” and concluding with an “until next time” that couldn’t be less convincing. Liza Minnelli stars as Sally Bowles, the object of author Christopher Isherwood’s affection or pity in Goodbye to Berlin, the collection of writings that, via a long line of adaptations, eventually became Cabaret. Living out a “divinely decadent” bohemian existence in Weimar Republic-era Germany, a Louise Brooks-bobbed Sally bounces breathlessly from afternoon trysts with medium spenders who offer big promises to evening performances at the Kit Kat Klub, a grimy basement joint decorated mainly with tin foil and naked bulbs and lorded over by an impish androgyne M.C. (Joel Grey, his tawny teeth smeared with lipstick) who promises “So, life is disappointing? Forget it. In here, life is beautiful.”

Which, thanks to David Bretherton’s dynamic, rhythmic editing and Geoffrey Unsworth’s smoky cinematography, you’re never really allowed a long enough look to disprove. The Kit Kat Klub’s atmosphere is, like many a Warhol superstar, glamorously broken. Only in Warhol, dysfunction is the assumed posture, not the undercurrent. So far as normalcy goes, among the characters orbiting around Sally is Brian (Michael York), a new British tenant staying across the hall at her boarding house and earning his stay in Berlin by giving English lessons. She pounces, he demurs, she surmises he prefers sleeping with men, he blushes. Fosse pits the diametric sexuality that ends up drawing them together against the rise of the vigorous, youthful National Socialist German Workers’ Party, a force of nature that those who walk by day welcome and those who fly by night mock.

Fosse’s genius stroke was to completely sever the movie’s musical numbers from the central story, opting instead to have them offer direct comment on the surrounding action. In every case, the songs performed at the Kit Kat Klub either underline what is otherwise insinuated (“Two Ladies”), force audiences to consider their own duplicity (“If You Could See Her Through My Eyes”), or chronicle events foretold (“Mein Herr,” which brilliantly performs a postmortem on Sally and Brian’s relationship exactly one scene after they’ve met). The strategy is a deliberate rejection of standard movie-musical tropes, and the effect simultaneously roots the production numbers in realism while still using them to add one further layer of critical distance from the surrounding material. In Cabaret, which peers flawlessly into the past, the present, and the future, escapism offers escape only in so far as it offsets what should be obvious. Until it can’t anymore, and by then it’s too late.

Ending decades of substandard home-video options, Warner’s 40th anniversary Blu-ray edition of Cabaret offers a respectful restoration of the original materials. Actually, it’s downright reverent. The uncompromising grit of Geoffrey Unsworth’s cinematography is preserved in all its filth, and the sleaze oozes from the musical numbers with extra vigor in high definition. Whenever the movie goes out of doors, the grain is blessedly apparent, and the contrasts between night and day in Cabaret are like, well, night and day. Opening it up to a 1.78:1 aspect ratio (which is incorrectly listed as 1.85:1 on the back of the packaging) ironically renders the Kit Kat Klub an even more claustrophobic lair. The 5.1 Master Audio surround mix isn’t incredibly directional, even during the musical numbers, but there’s a surprising amount of punch to those oom-pah ditties, and always plenty of clarity coming from Liza Minnelli’s pipes.

Short of commentary from the always-acerbic Bob Fosse or, even better, something juicy from a collection of his artistic and sexual collaborators, I guess biographer Stephen Tropiano’s is the best one cold hope for. He knows both the movie and its creators inside and out, and he manages to come off as a true fan without being a blind disciple. Commentary from the movie’s cast and crew gets plenty of attention in the 30-minute documentary “Cabaret: The Musical That Changed Musicals” (the title again referring to Pauline Kael’s rapturous review), along with outtakes from all participants (“Kit Kat Klub Memory Gallery”) and another earlier, shorter documentary. Rounding out the set is a vintage trailer and a promotional clip that includes a fair amount of behind-the-scenes footage. If that’s not enough, the packaging includes a thick booklet filled with background information on the making of the movie and a critical essay on its impact that would be worthy of a Criterion release.

Review: Keisuke Kinoshita’s The Ballad of Narayama on Criterion Blu-ray