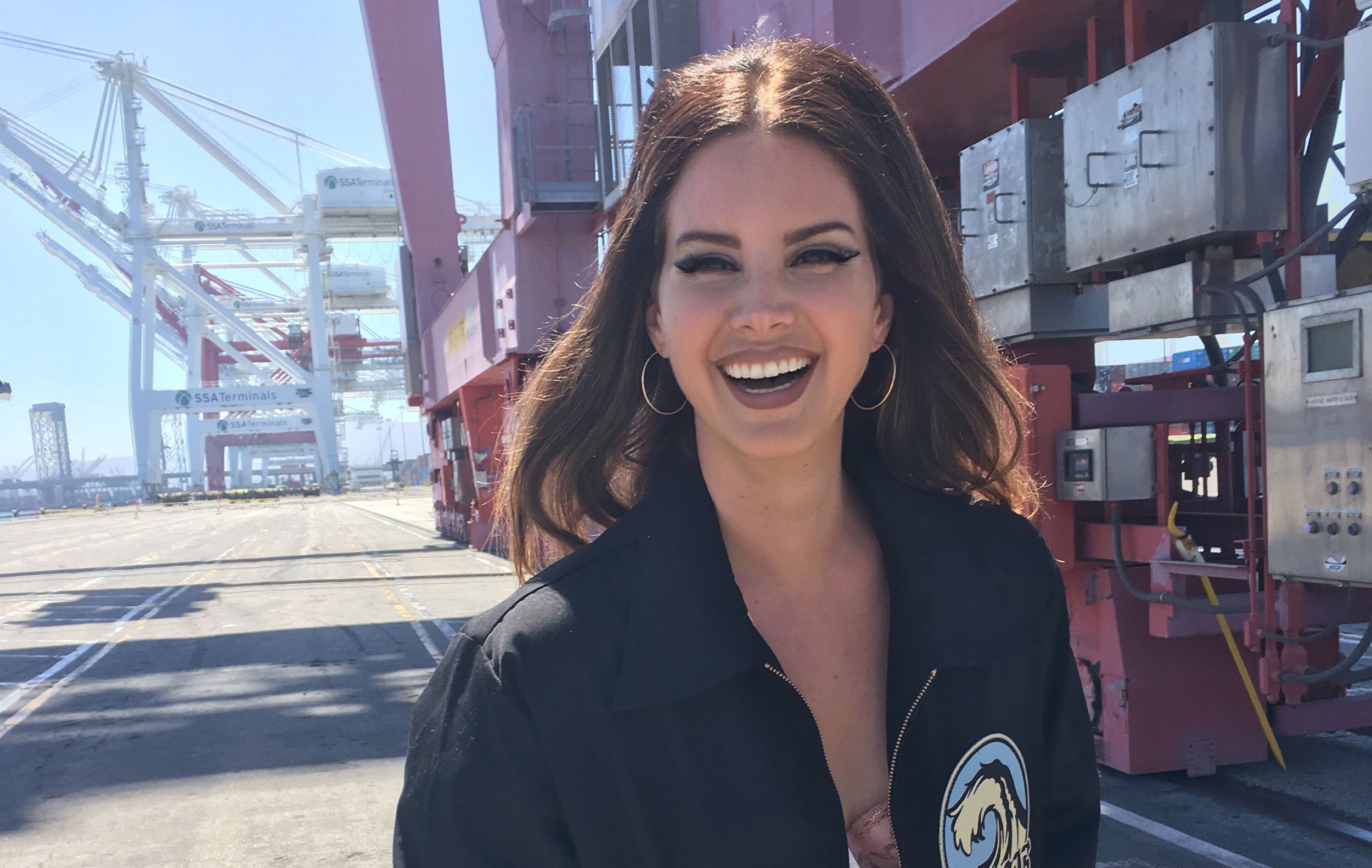 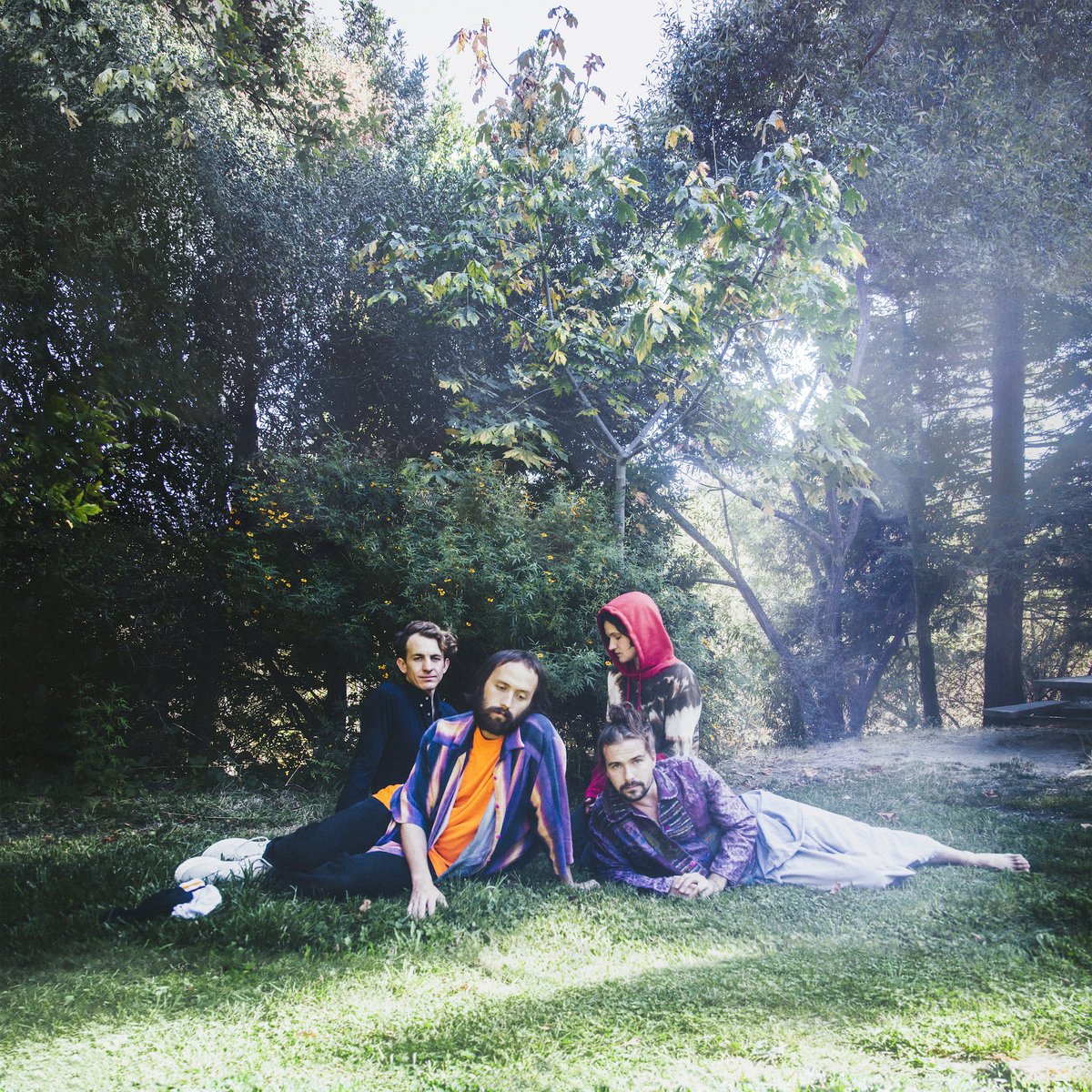 The first of two stellar albums Big Thief released this year, U.F.O.F. is less immediate and rhythmic than the subsequent Two Hands. ItŌĆÖs all ambience and texture, unfolding like a reverie, with chiming acoustic guitar arpeggios and cooing melodies so natural and easy that they sound like they sprung up from the ground or out of the trees. Singer-songwriter Adrienne LenkerŌĆÖs songs donŌĆÖt so much progress as they circle mesmerizingly around themselves, and the best of themŌĆöŌĆ£Cattails,ŌĆØ ŌĆ£Century,ŌĆØ ŌĆ£FromŌĆØŌĆöseize on sing-songy melodic motifs with repetitious snake-like structures that become almost like mantras. Lenker and Buck MeekŌĆÖs guitar work is sparkling throughout, with every pluck and strum sounding sonically optimized. This is an album as difficult to categorize as it is easy to listen to. Winograd 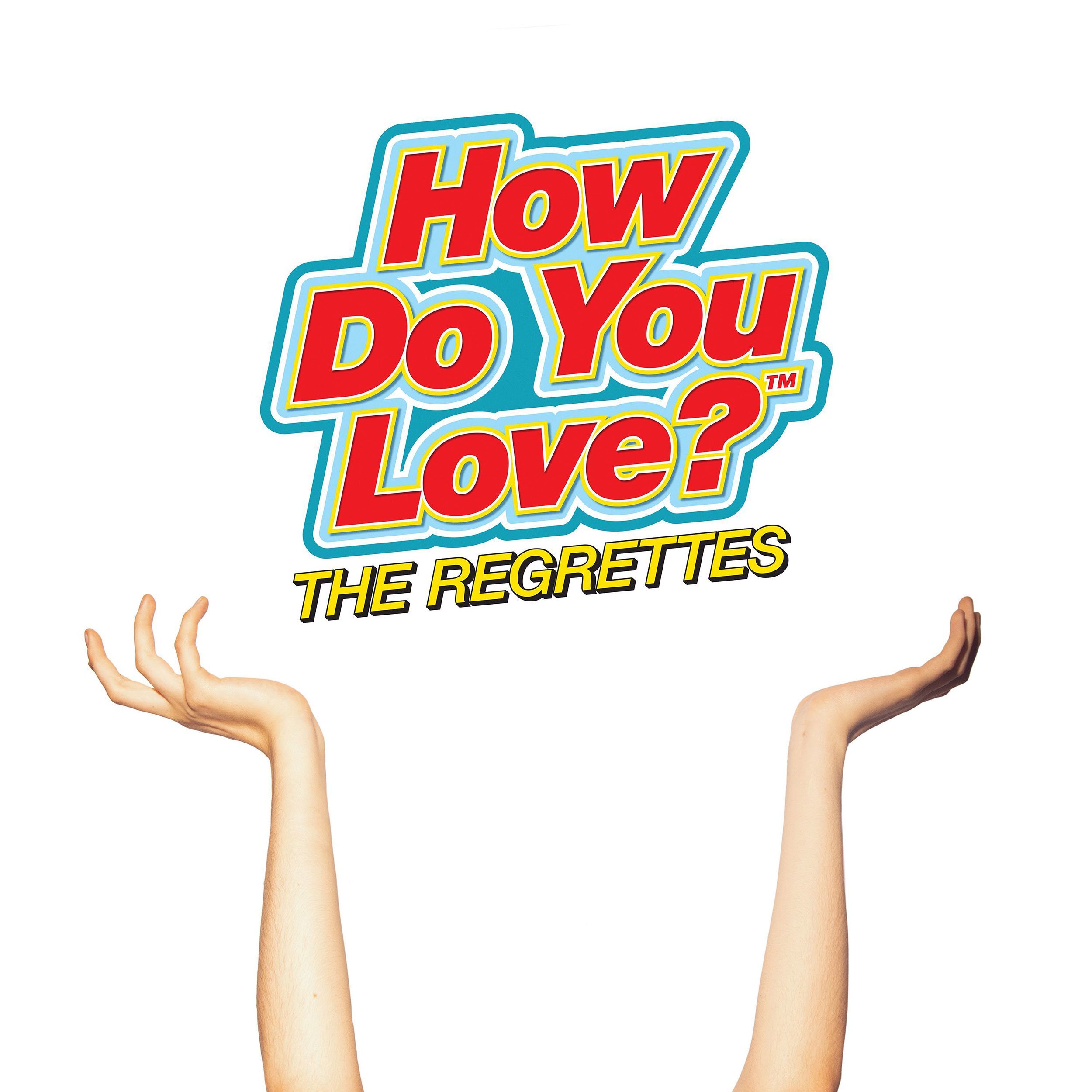 Despite the challenges of finding something original to say about romance, the RegrettesŌĆÖs How Do You Love? harnesses the bandŌĆÖs infectious enthusiasm for their material to make the familiar sound new again. Though itŌĆÖs not driven by a cohesive narrative per se, their second album is conceptually orientated around the birth, growth, and collapse of a relationship, charting a romance as it moves from the first stirrings of love to its painful dissolution. By the closing title track, a rave-up with a shout-along chorus, singer-guitarist Lydia Night has been through the darkness and come out the other side. The message seems to be that love is difficult, but not impossible, and the rewards are sublime. Throughout, these songs depict human connection in all its messy glory, making the case that the glory is worth the mess. Wilson 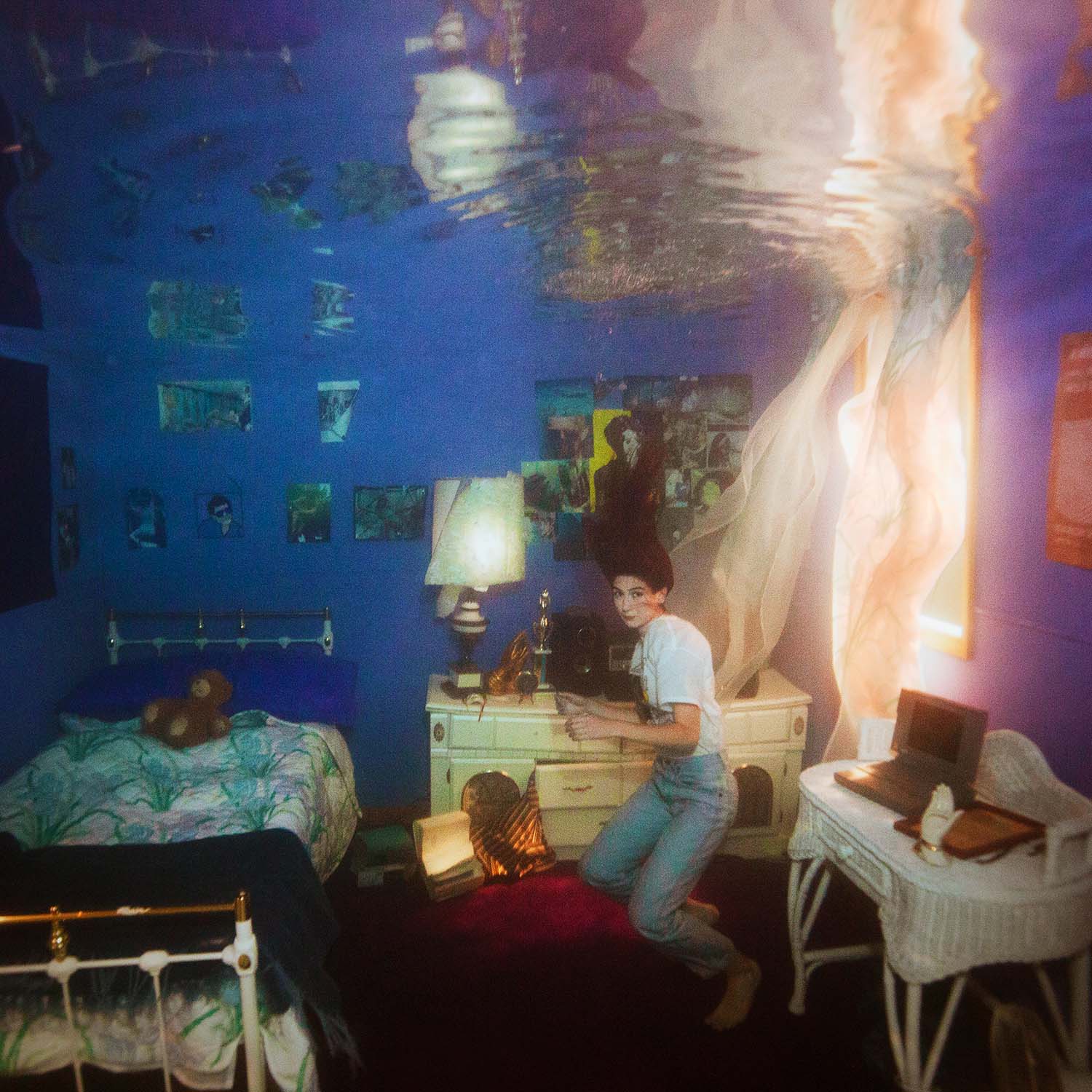 On her fourth album as Weyes Blood, Natalie Mering bathes 21st-century dystopia in the ineffable glow of purpose and hope. MeringŌĆÖs music feels familiar, as her soundscapes boast grandiose strings and rousing piano redolent of ŌĆś60s baroque pop and her stoic contralto brings to mind the great Karen Carpenter. In spite of its pop nostalgia, Titanic Rising possesses an anxious undercurrent. Mering discerns how the postmodern age tarnishes precious values, from online datingŌĆÖs commodification of love to the trivialization of the planetŌĆÖs welfare as a partisan quarrel. ŌĆ£EveryoneŌĆÖs broken now and no one knows just how/We could have all gotten so far from truth,ŌĆØ she laments at the breathtaking climax of ŌĆ£Wild Time.ŌĆØ But even when staring down the chaos of our world, Merling refuses to cower in her smallness and instead revels in the miracle of existing in the precarious and fleeting present. ŌĆ£DonŌĆÖt cry, itŌĆÖs a wild time to be alive,ŌĆØ she advises, bravely marveling in the spectacle of the here and now. Sophia Ordaz 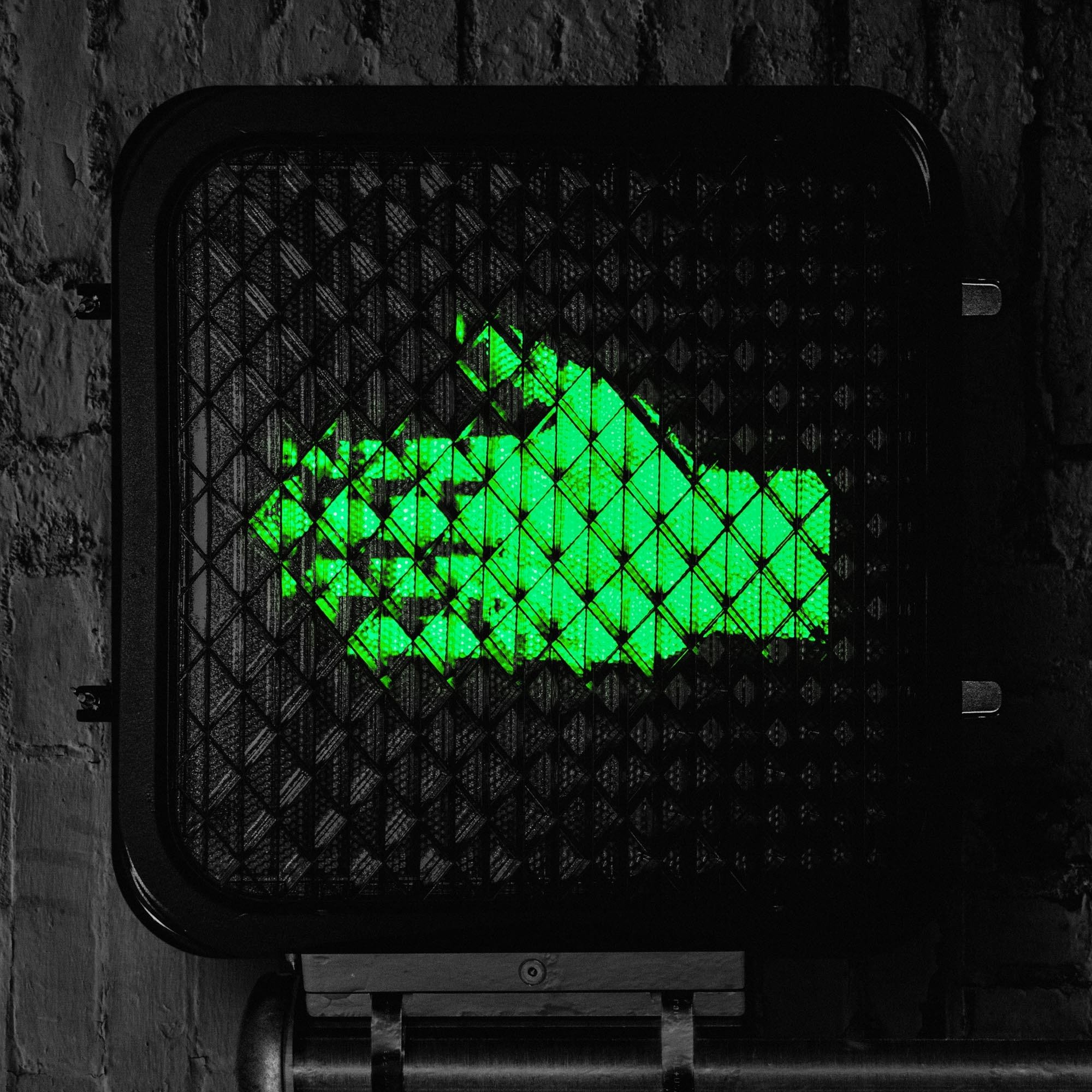 17. The Raconteurs, Help Us Stranger

The Raconteurs were initially billed as an outlet for Jack White to step outside of the self-imposed sandbox of the White Stripes. But coming after a period during which WhiteŌĆÖs workŌĆöas both a solo artist and with the Dead WeatherŌĆöhas become increasingly untethered from his original no-frills ethos, the RaconteursŌĆÖs first album in 11 years, Help Us Stranger, feels like a robust return to form for the musician. But the Raconteurs shouldnŌĆÖt just be viewed through a White-centric prism. ThereŌĆÖs no better contemporary rock example of two halves of a songwriting duo, like John Lennon and Paul McCartney, uncannily counterbalancing the otherŌĆÖs strengths and weaknesses than White and singer-songwriter Brendan Benson. Almost every track here is another example of one that would never have reached the same heights without the contributions of each band member. Winograd 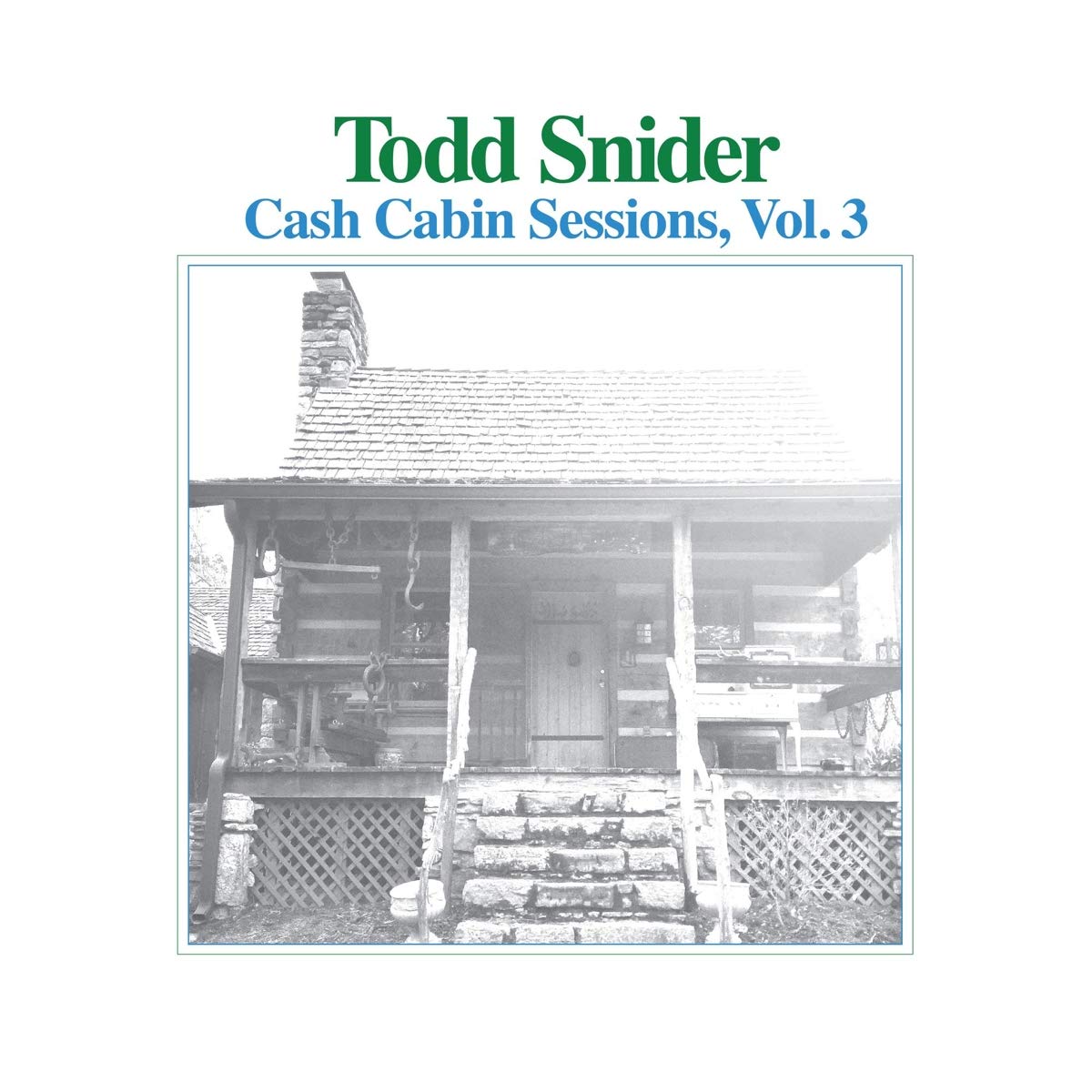 If Brad PaisleyŌĆÖs American Saturday Night is the definitive statement from conscious white America on the aspirational progressivism that greeted the Obama years, Todd SniderŌĆÖs Cash Cabin Sessions, Vol. 3 is a comprehensive assessment of wherever weŌĆÖre at in the Trump presidency. Snider shows just how long the writingŌĆÖs been on the wall with a dozen mostly beleaguered-sounding acoustic songs whose magic trick is to seem tossed off, when theyŌĆÖre actually rigorous and literary. The pared-down arrangements intensify a never-unearned focus on lyrics: Snider starts one of his signature story-songs with ŌĆ£Well, come gather around and IŌĆÖll sing you a song of a crazy old world that was coming along/Until some fool made the decision to turn on the televisionŌĆØ before threading the needle from Neil Armstrong to MTV and The Apprentice. And since Snider understands that only entertainersŌĆÖ messages reach the masses, he invests the album with a wry sense of humor and makes room for a few earnest, impeccably tuneful sing-alongs. The showstopper is ŌĆ£Watering Flowers in the Rain,ŌĆØ about a roadie who says he used to work with Elvis, until things took a turn: ŌĆ£Nobody ever believes a word I tell ŌĆśem.ŌĆØ ItŌĆÖs an ode to the sad guy with a rambling story who may have something true to tell you. Mac

WeŌĆÖre committed to keeping our content free and accessibleŌĆömeaning no paywalls or subscription feesŌĆöso if you like what we do, consider becoming a SLANT patron, or making a PayPal donation.

SlantŌĆÖs Best Films of 2019: The Runners-Up and Individual Ballots

Review: Doug LimanŌĆÖs Locked Down Sadly Shares the Ennui of Its Characters