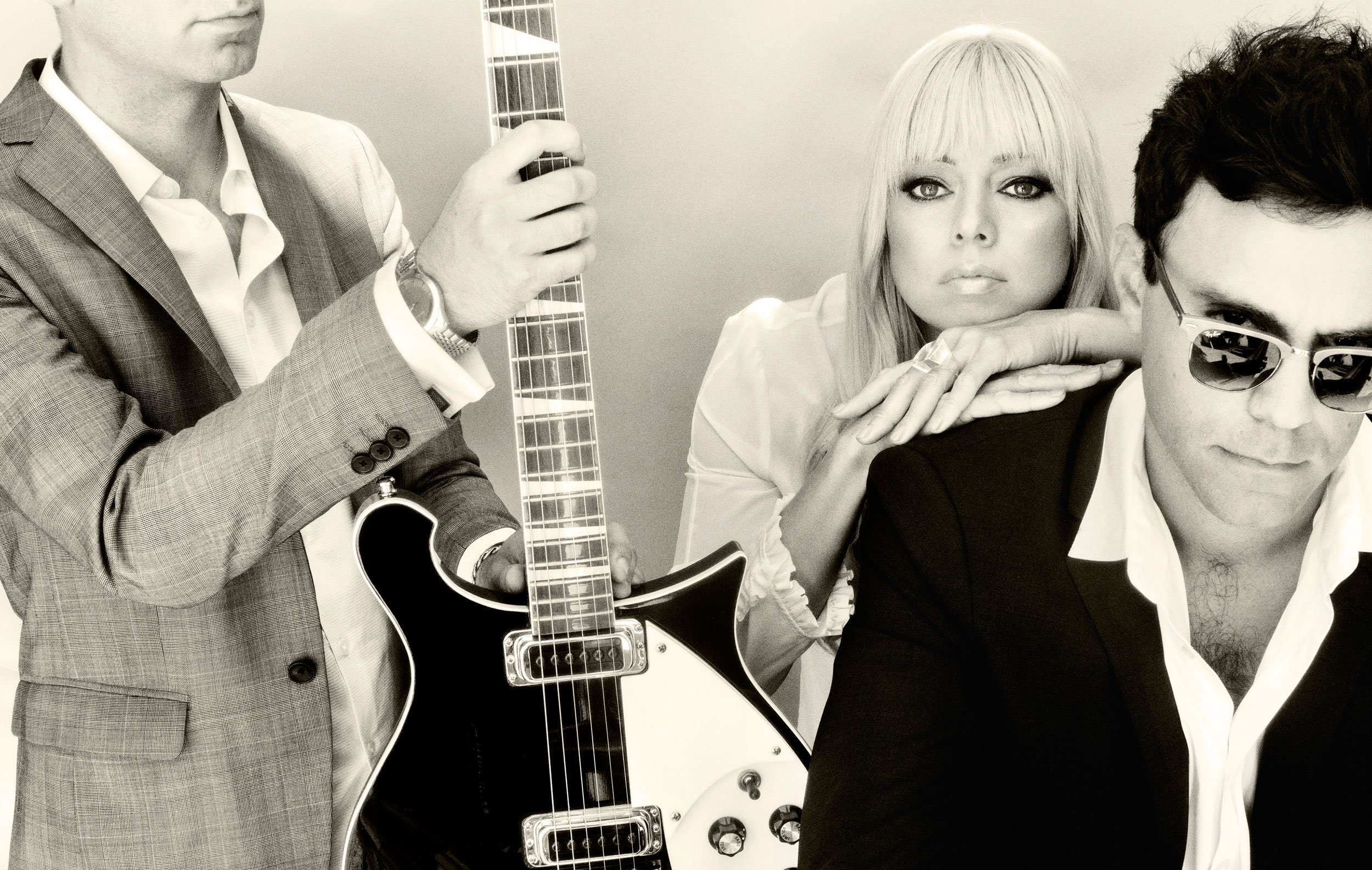 The Chromatics’s Closer to Grey begins with the sound of a ticking clock, gradually and ominously ramping up in intensity. That same sound closes the album on “Wishing Well,” a twinkling dream-pop ode to a “nowhere town.” Fans of the synth-pop band will know this clock sample well, a trope that dates back to “Tick of the Clock,” from 2007’s Night Drive. It’s been five years since Dear Tommy, the still-unreleased follow-up to the critically acclaimed Kill for Love, was first announced; the album was delayed and retooled multiple times by de facto frontman Johnny Jewel, and the sinister timepiece that bookends Closer to Grey is, perhaps, a coy acknowledgement of the years that have passed since Kill for Love.

The album is instantly enthralling, with that ticking clock drifting into a lush synth-rock cover of Simon & Garfunkel’s “The Sound of Silence.” The Chromatics have a history of deftly covering other artists’ songs, dating back to eerie renditions of Kate Bush’s “Running Up That Hill” and Neil Young’s “Hey Hey, My My (Into the Black),” from Night Drive and Kill for Love, respectively. And the through line for many of these covers is time slipping away as dangerous outside forces mount an offensive, both themes that the band continues to explore here.

“The Sound of Silence” is complemented by a bright and fuzzed-out rendition of the Jesus and Mary Chain’s “On the Wall” later in the album. Singer Ruth Radelet stretches out the original track’s ambling post-punk rhythm into a more luminous and beguiling affair, replete with a tick-tock beat and a commanding vocal performance. She repeatedly sings of clocks perched on the wall throughout the titular refrain and, by the song’s end, the clockwork beat and fuzzy electric guitar are replaced by a synthetic flute. It unravels in three acts, a cinematic journey that’s reprised on the title track, originally released in 2014 on Jewel’s SoundCloud.

The Chromatics have always looked to the cinematic past through an apocalyptic lens. Jewel is deeply influenced by classic horror film scores by composers such as John Carpenter, Tim Krog, Charles Bernstein, and Angelo Badalamenti. The group’s nostalgia trips continue on Closer to Grey: The musical DNA from the soundtrack to Halloween can be heard in the slinking piano of “Whispers in the Hall,” while the textures of “Love Theme from Closer to Grey” similarly harken back to the grainy aesthetic of horror films from the 1970s and ‘80s.

The album, though, finds Jewel stretching beyond these familiar touchstones. “Move a Mountain” is run through with elements of elegiac folk, and “Touch Red” and “Through the Looking Glass” are two of the group’s most chilling and sparse tracks to date. The uptempo “Twist the Knife” is about a disappearance, but its portentous lyrics are complemented by an unexpectedly danceable synth groove. Jewel and company are more unabashed in their approach this time out, even right down to the album’s indiscriminating track sequencing, a welcome change for the typically fastidious band. Closer to Grey is another haunting synth-pop house of mirrors that transcends the nostalgia of the Chromatics’s prior work.

Review: Nick Cave & the Bad Seeds’s Ghosteen Is a Haunting Meditation on Grief