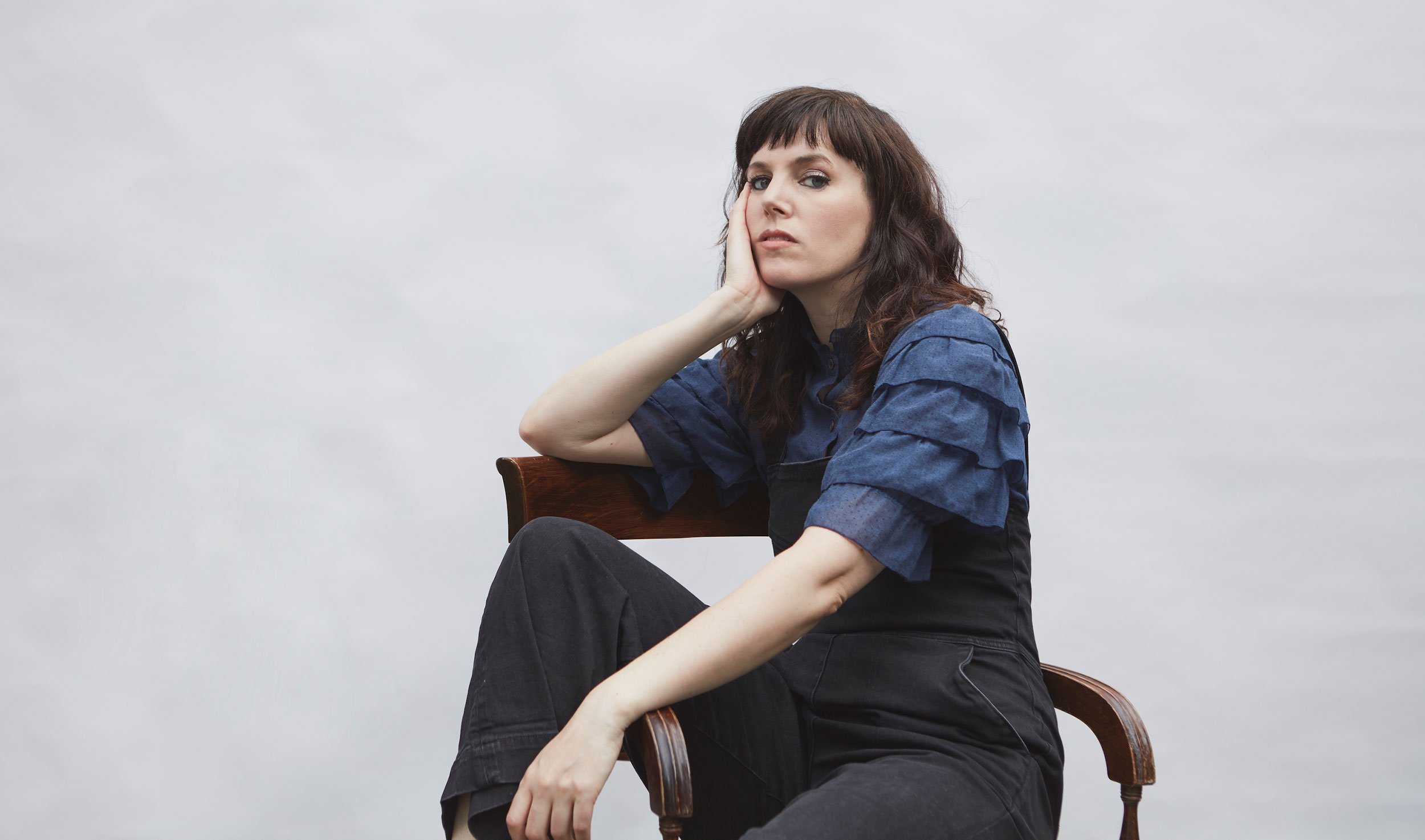 Pablo Picasso famously said, “Learn the rules like a pro, so you can break them like an artist.” British singer-composer Anna Meredith’s albums are wrought with ironclad technical precision, and yet, for all of her classical training, her compositional sensibilities are markedly genre-nonconforming. Just as her 2016 debut, Varmints, blended orchestral pomp and heart-pounding electronics with references to 8-bit video games and science-fiction soundtracks, FIBS finds Meredith continuing to dissolve boundaries, resulting in an album that’s both monumental and intimate.

Shape and form are key to the songs on FIBS. Meredith’s songwriting process reportedly often begins with a drawing—perhaps a sequence of interlocking polygons denoting build, attack, release, or a tornado-esque squiggle leading into a single line bisected by another—and it’s on the tracks that are most easily imagined visually that FIBS is at its most propulsive. From the disorienting clashes of tuba, electric guitar, and drums on “Bump” that eventually cohere into a single, clear resolution, to the thwarted romance of “moonmoons,” pizzicato strings bursting happily like little bubbles as bowed violins creep in, Meredith is a master of misdirection.

The songwriting on FIBS is just as experimental as the arrangements, at least on the album’s first two-thirds. The exhilarating “Inhale Exhale” is driven by a galloping synth line, with an unconventional vocal melody and refrain sung in the round leading to a cacophonous climax. Lyrical references to self-deception—“You say you’re dancing in the deep end, but to me it looks like drowning”—are juxtaposed by a triumphant synth on “Kill Joy,” and a fractured chorus is eventually joined by a disorienting guitar section reminiscent of mid-2000s math-rock. It’s a twisting, confounding song, as all of Meredith’s best are.

If there’s a dip in momentum, it starts at FIBS’s most conventional song, “Limpet,” which follows a more typical guitar-rock arrangement. Downtempo tracks like “Ribbons” and “Unfurl” also suffer in comparison to the album’s richer, bolder experiments. These songs’ lyrics can feel at times perfunctory, more in service to the melody than any actual meaning. The album’s purely instrumental songs—like “Paramour,” a hulking behemoth of a track—spark more of a visceral, emotional reaction. It’s on tracks like these that Meredith is at her most daring, building and refracting shards of sound into bewildering, kaleidoscopic patterns.

Review: Big Thief’s Two Hands Crackles with the Intensity of a Live Album