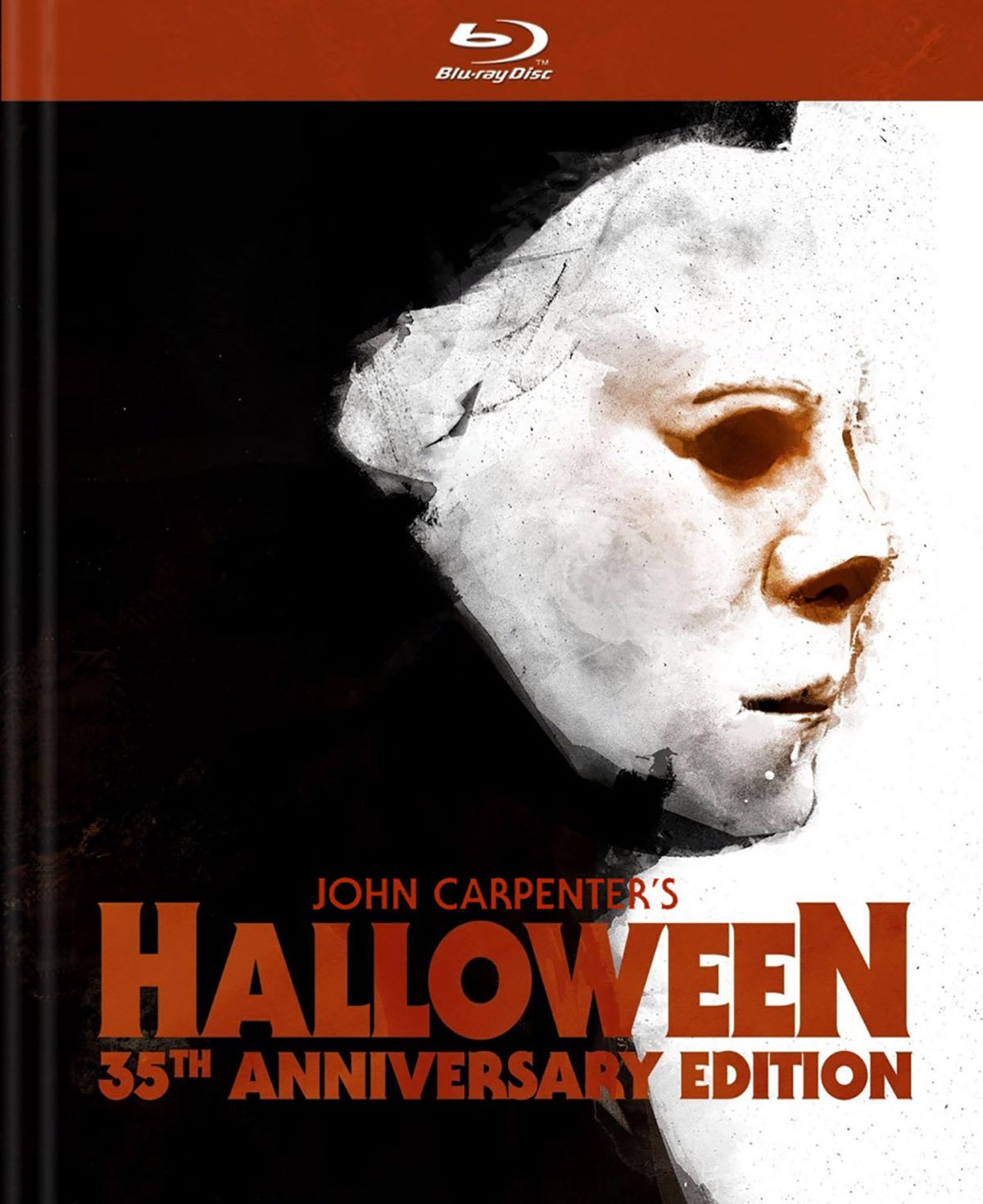 Few movies in horror lore have had as much to answer for and yet remained as coldly tacit as Halloween, a surprise smash hit in the late ’70s that finished rewriting genre history by serving as the New Testament to Psycho’s Old. Its runaway success led to a flood of imitators that all confirmed the concept of homicidal perversions of the human psyche, not spectral invaders from the other side or monstrous creations of mad scientists, representing the ultimate terror. Nearly all titles in the ensuing slasher-film craze (including the movie’s own direct sequel) had more to add to the foundation laid by Halloween, such as ratcheting up the gore quotient, attempting to explain the genesis of evil, or stressing the idea that the slicers n’ dicers were actually meting out a twisted form of justice to balance out the nubile victims’ Original Sin. Very few Halloween clones penetrated into the heart of modern darkness with as much simplicity or with as much skill. Compared to many of its constituents among the horror pantheon, it doesn’t seem to assert itself beyond serving as the best damned blueprint available for orchestrating clean, efficient fright.

The plot is simplicity itself. In 1963, a dead-eyed child named Michael Myers murders his sister on Halloween night. (The audience sees the crime through the child’s eyes.) He’s locked up in an institution until, 15 years later to the day, he escapes, steals a car, and returns to his hometown, where an oblivious trio of babysitters watch horror movies, gossip over the phone, and arrange tête-à-têtes with their boyfriends. Only one of them, dowdy Laurie Strode (Jamie Lee Curtis), senses danger at the sight of Myers, wearing an expressionless dime-store mask. Though Michael’s psychiatrist, Dr. Sam Loomis (Donald Pleasence), whose name is an overt reference to Psycho, arrives reading the riot act, the rest of the town accepts the presence of a silent masked man in a black jumpsuit as just another component of the holiday.

Even among director John Carpenter’s own filmography, Halloween is a singular work that sets itself apart from the pack. One major reason for this is that, unlike almost every single other movie he helmed during the height of his powers, Halloween is a series of two-handers, not an ensemble piece shuffling through a Hawksian deck. Against the almost idyllic but, more to the point, nondescript backdrop of Haddonfield, Illinois, Carpenter stages the lurid events of that tragic Halloween night as a stand-off between stark contrasts. Or, as Kent Jones put it in his magnificent 1999 article, “American Movie Classic: John Carpenter,” it works as “a perfectly coordinated succession of counterpoints between slow lateral tracking movements, subjective forward moves via the Panaglide, and sudden vertical jolts within the frame.” Every scene exploits the dynamics between good versus evil, day versus night, obliviousness versus alertness. If Halloween’s plot seems perilously thin, it only serves to accentuate Carpenter’s direction—along with his legendary, minimalist synth score—as the main attraction. He’s less a storyteller here than a poet of violent intent.

Among the charges Halloween has been expected to answer for in the wake of its enormous influence, the most damaging is the idea that slasher films are actually a trigger-release for neo-conservatism’s puritanical attitudes toward sex. In short, all three of Michael’s female victims in the film are either pre- or post-coital, and the mythical “final girl” is presumably a virgin. But only the lesser movies that used Halloween’s template (Friday the 13th) make the mistake of making that connection explicit. Carpenter only uses sex as a device to establish his characters’ distraction from what threatens them. Similarly, some critics have pointed out how Halloween’s simplicity has proven all too easily imitated by the lowest-common denominator. If only the movie’s legion of rip-offs had even an ounce of Carpenter’s filmmaking literacy. A model for how much can be conveyed through implication and suggestion and absence, Halloween positioned Carpenter as the Charles Ives of horror.

Halloween is getting the deluxe treatment for the film’s 35th anniversary and, incidentally, 350th appearance on home video. Tempted though one is to toast, “Here’s hoping for another fantastic 350 to come,” Anchor Bay actually comes pretty close to a definitive video presentation with this 1080p Blu-ray remaster, which was overseen by director of photography Dean Cundey and which pulls markedly back from the over-saturated color palate that, for many, marred the film’s previous Blu-ray release. Instead of rich yellows and browns, the new transfer opts for darker blacks and less saturated blues and oranges. (It’s Halloween: The Anti-Teal-and-Orange Version.) The image is almost totally free of blemishes, and the focus is tight. The soft CinemaScope curves along the outer edge of the frame carry a surprising amount of menace. The newly mastered 7.1 surround sound mix, in Dolby TrueHD, doesn’t exactly overwhelm, but does put Carpenter’s piano-dominated score front and center. Purists will still want to opt for the original mono mix.

As good as John Carpenter and Jamie Lee Curtis’s new commentary track is, I have to wonder if they felt a bit Groundhog Day at being pitched the chance to record their thoughts on the movie yet once again. To their credit, the track is never rote or boring, even if some of the same points from the last commentary track end up getting made anew. Also brand new is an hour-long documentary following Curtis as she makes the rounds talking with fans of the film. That coupled with the new commentary track make this the most Curtis-dominated home-video set in many an iteration. Anyone hoping that the set would also keep some of the old versions’ best bonus features—I’m speaking chiefly of the exhaustive 90-minute “Halloween: A Cut Above the Rest” documentary—will be sorely disappointed that the only things rounding out the new edition are a 10-minute tour of the film’s locations, another 10 minutes of footage shot for the TV cut of the film, and the standard trailers and TV spots. It’s definitely not a definitive roster, but the new material is more than worth investigating.

The 35th anniversary Blu-ray release of Halloween will do the job until the inevitable 40th, 45th, and 50th anniversary releases.

Halloween Ends Review: If Only

Everything Everywhere All at Once Review: Turn Up for the Multiverse