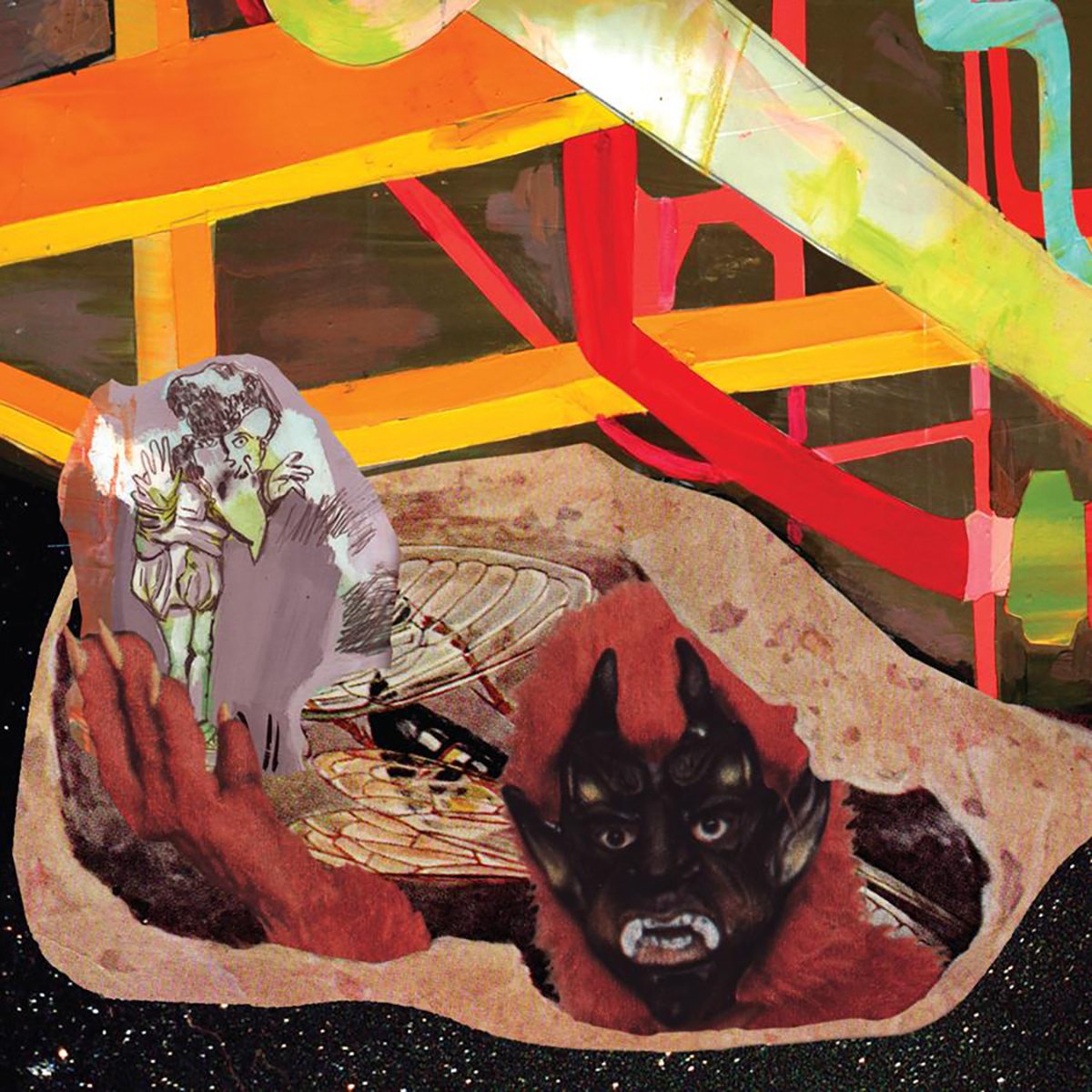 At Mount Zoomer takes its name from the studio in which Wolf Parade conceived their long-awaited second LP. While the initially proposed title, Kissing the Beehive, went along a bit better with the gloriously over-the-top album art, the final title speaks to the intimate and simple nature of the finished work. While the band’s debut, Apologies to the Queen Mary, was bold and quirky, At Mount Zoomer is cautiously quiet and silently sinister. It instills an almost foreboding quality throughout that acts as a testament to the atmospheric dexterity of the band itself.

While those keyboards have never done much in the way of subtlety, when it comes to Wolf Parade’s mostly successful post-punk, post-rock sound, Spencer Krug’s keyboards (in addition to his vocals and guitar work, of course) play an integral part in the way that sound coalesces into something downright meaningful. It’s the accent that that they provide to every stanza. It’s the graceful oddity that they add to every measure. Those simple taps on the keyboard help make Wolf Parade the charming little indie anomaly that it is.

The fact that Wolf Parade can take all of these qualities and blend them with a distinctly pop sound (with the help of those lovely keyboards again) makes At Mount Zoomer an impressive feat on multiple levels. Not least of which is the always-interesting vocal work of Krug and Dan Boekner: Their tradeoffs are calculated and well paced, and they know where their strengths and weaknesses lie. Krug’s howl and Boekner’s croon make up an invaluable portion of Wolf Parade’s appeal; At Mount Zoomer sees this element honed to sublimity.

What’s more is the way the group’s minimalist take on the sophomore LP raises the level of play. It would have been very easy for Wolf Parade to bring in an orchestra, and a circus with an elephant, and a man shooting out of a canon, and countless other pieces of grandiose nonsense. Instead, they remain restrained, controlled and immensely comfortable. Low-key progress is still progress. And when those dulcet tones come through those imitation ivory keys, it reminds you of the beautiful mess that you’ve gotten yourself into one note at a time. With At Mount Zoomer, Wolf Parade has quite easily surpassed the greatness that was their debut, and have very quietly made one of the better albums of 2008.