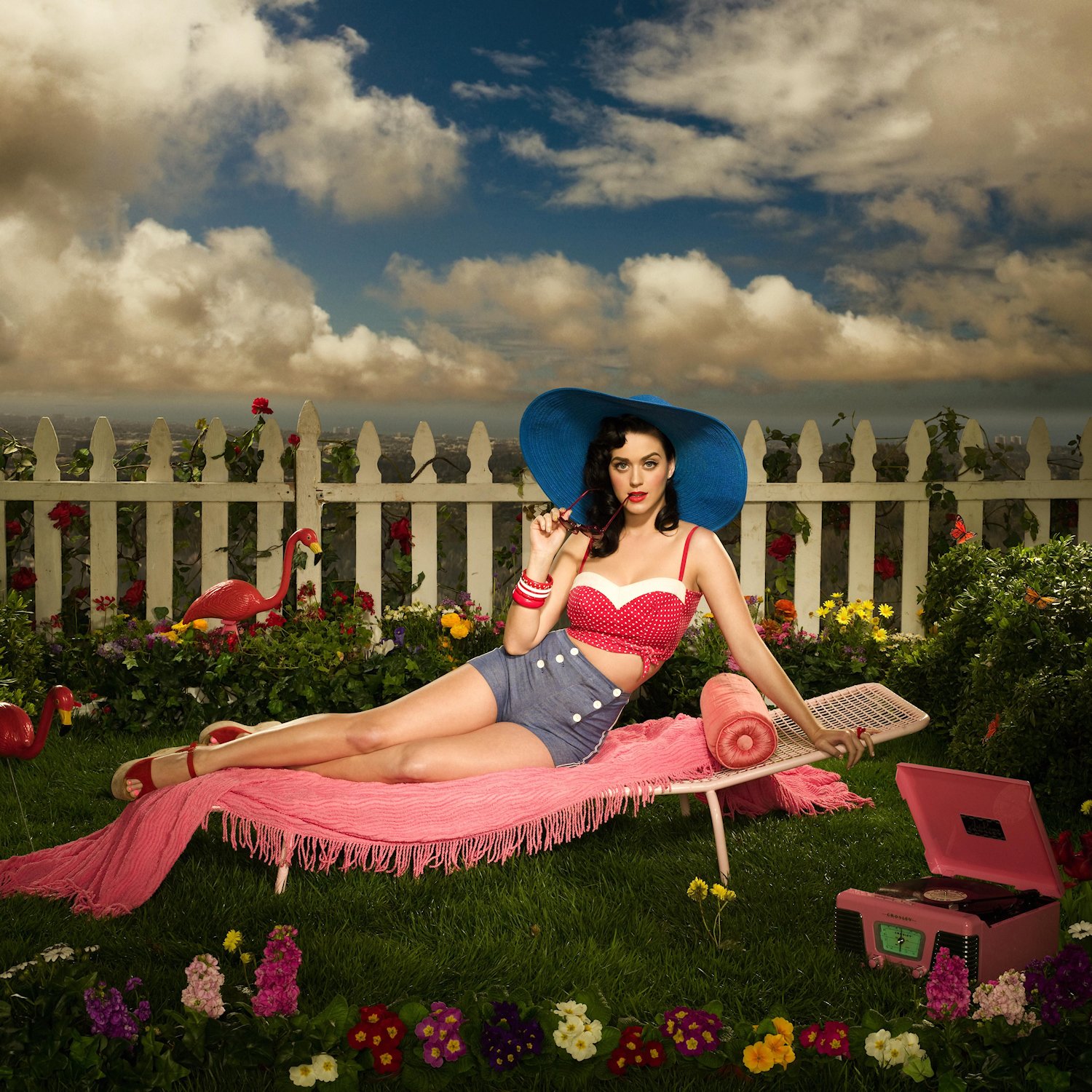 Of all the new artists Madonna has endorsed over the years (Björk, Mandalay, Goldfrapp, Gogol Bordello—hell, even Ricky Martin), Katy Perry is probably the least stimulating of the lot. It’s possible that Madonna sees a little bit of her former self in Perry: The crass “If You Can Afford Me” is like “Material Girl” with the irony built right into the Cliffs Notes lyrical bridge: “I don’t need your dollar bills/I just want something real.” But that’s where the similarities end. This generation’s concept of being edgy and provocative is tame and retrograde. Perry confuses political incorrectness with being subversive on tracks like “Hot n Cold,” in which she, in the process of skewering guys who change their minds “like girls change clothes,” just winds up sounding mildly sexist.

Lead single “I Kissed a Girl” features a throbbing beat and an infectious, bi-curious hook, but its self-satisfied, in-your-face posturing rings phony in comparison to the expertly constructed ambiguities of “Justify My Love” or practically anything in the first decade of Ani DiFranco’s catalogue; it’s like a tween version of DiFranco’s tortured bisexual confession “Light of Some Kind.” “I Kissed a Girl” isn’t problematic because it promotes homosexuality, but because its appropriation of the gay lifestyle exists for the sole purpose of garnering attention—both from Perry’s boyfriend and her audience. “I hope you hang yourself with your H&M scarf,” is an effectively biting way to kick off a song that lambastes metrosexuals (on “UR So Gay,” the track Madge has been promoting, unsolicited, during radio interviews), but Perry’s casually derogatory use of the word “gay” is emblematic of how the word has been optioned by straight youth. And what does it say that Perry has gotten famous doing it—and thanks, in part, to the reigning queen of the gay community?

“Mannequin” features some cleverly written lyrics, but Perry doesn’t possess the grit or vocal prowess to follow through, and the title track is like No Doubt’s “Just a Girl” sans personality and conviction: “I tape these suckers down/‘Cause they just get in the way,” she declares about her breasts before admitting, “I just wanna be your homecoming queen/Pin-up poster dream.” Perry’s vies for sympathy are even less convincing: See the dull “Lost” or “I’m Still Breathing,” Perry’s collaboration with Dave Stewart. What first seems like a candid admission of self-destructiveness (“I leave the gas on/Walk the alleys in the dark”) is ultimately just a metaphor for a dying relationship. “I wanna break the mold/Wanna break the stereotype,” Perry claims on “Fingerprints.” Then don’t hire Max Martin, Dr. Luke, and Cathy Dennis to pen and produce your record. Alas, I suppose it’s foolish to expect progressiveness from a girl whose debut was a Christian gospel album.