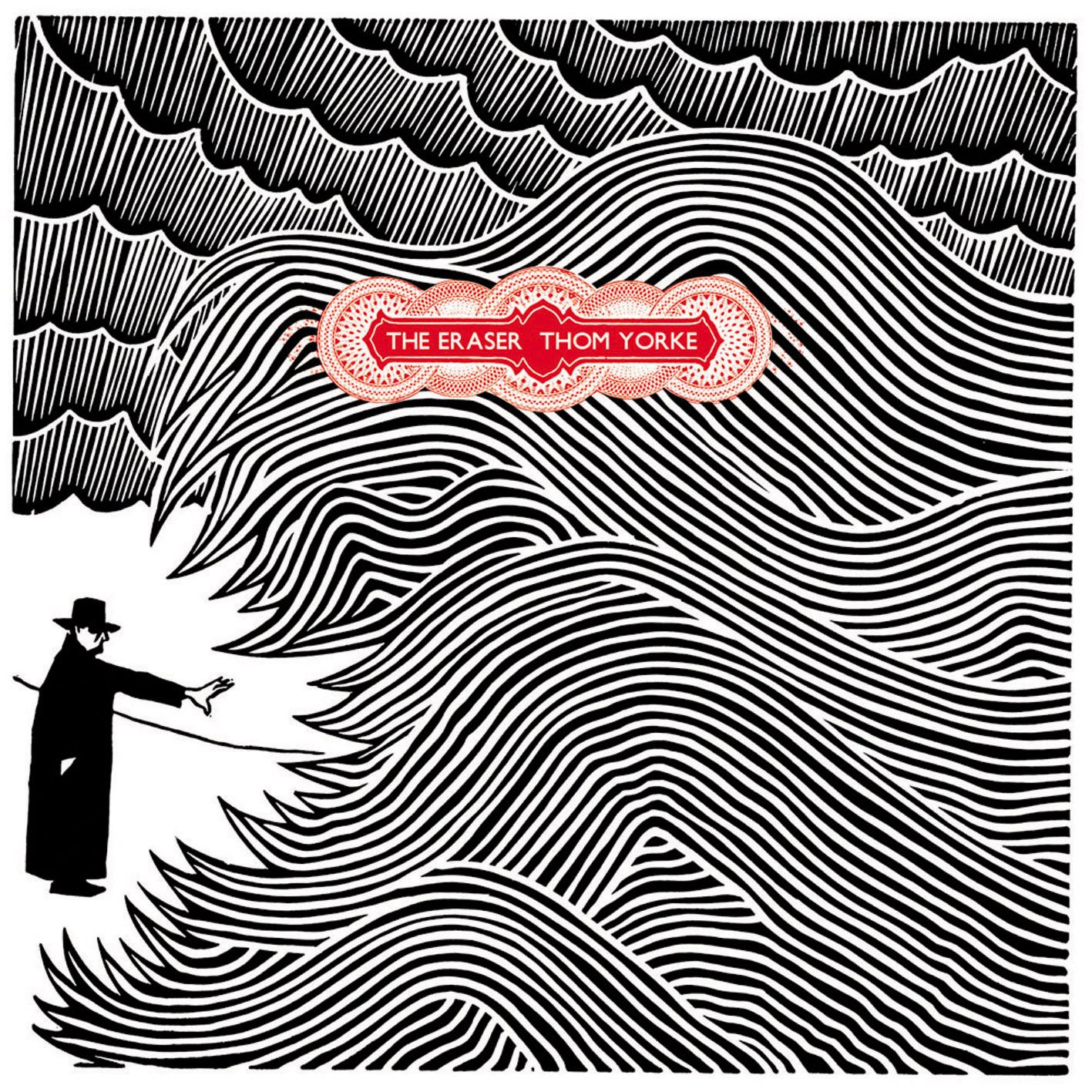 The album The Eraser is, quite simply, Thom Yorke clearing his throat. In a year where no new Radiohead album looms on the horizon and the scant fistful of scheduled live dates for the band have tickets going for ungodly sums on eBay, it makes sense that Yorke would capitalize on the void. After all, it’s not like this is a solo album (as Yorke has vehemently, insistently denied in several places).

If one can disappear up one’s own ass, is it then possible to disappear up your own hard drive? If so, you could make the argument that it’s finally happened to Yorke—having always been one of the more prominent paranoid geniuses making music in the modern era, Yorke’s preoccupation with abstract noise and the barest semblance of coherent structure overtakes his ideas on The Eraser, rendering what seems to be a grimly compelling collection of songs a mostly inchoate, brittle mess. Tracks like “Skip Divided,” “Cymbal Rush,” and “And It Rained All Night” are compelling sketches but stretch the patience as songs.

As an avant-garde art project, The Eraser is more successful, as Yorke seems to have designed some songs in order to thoroughly test a listener’s willingness to indulge interminable instrumental passages—ironic, considering none of the tracks stretch much past four minutes and change. A spiritual cousin of sorts to Björk’s Medúlla, the album seems to revel in using Yorke’s distinctive tenor as the centerpiece. Laced with skittering beats, chopped vocals, and occasional, frustrating bursts of what-could-have-been, The Eraser is a brief blast of sterile, anxious Nigel Godrich-produced electronica; cold and obtuse, none of the songs included here immediately leap from the speakers (though “Atoms For Peace” comes close).

The Eraser also serves to once again highlight the schism in Radiohead’s catalog to date; having previously wrapped forlorn ideas in inviting compositions a la OK Computer and The Bends, the band subsequently made a clean break with straightforward rock, though their last album, Hail To The Thief, was an attempt to bridge the two worlds—and if early reports are any indication, Radiohead’s new material to suggest that the band is further melding traditional structure with their beloved electronic frippery. If anything, The Eraser more than proves that Yorke, no matter how intriguing or forward-thinking his ideas, needs the democracy of Radiohead to ground his more angular artistic impulses, rendering the fantastic palatable.