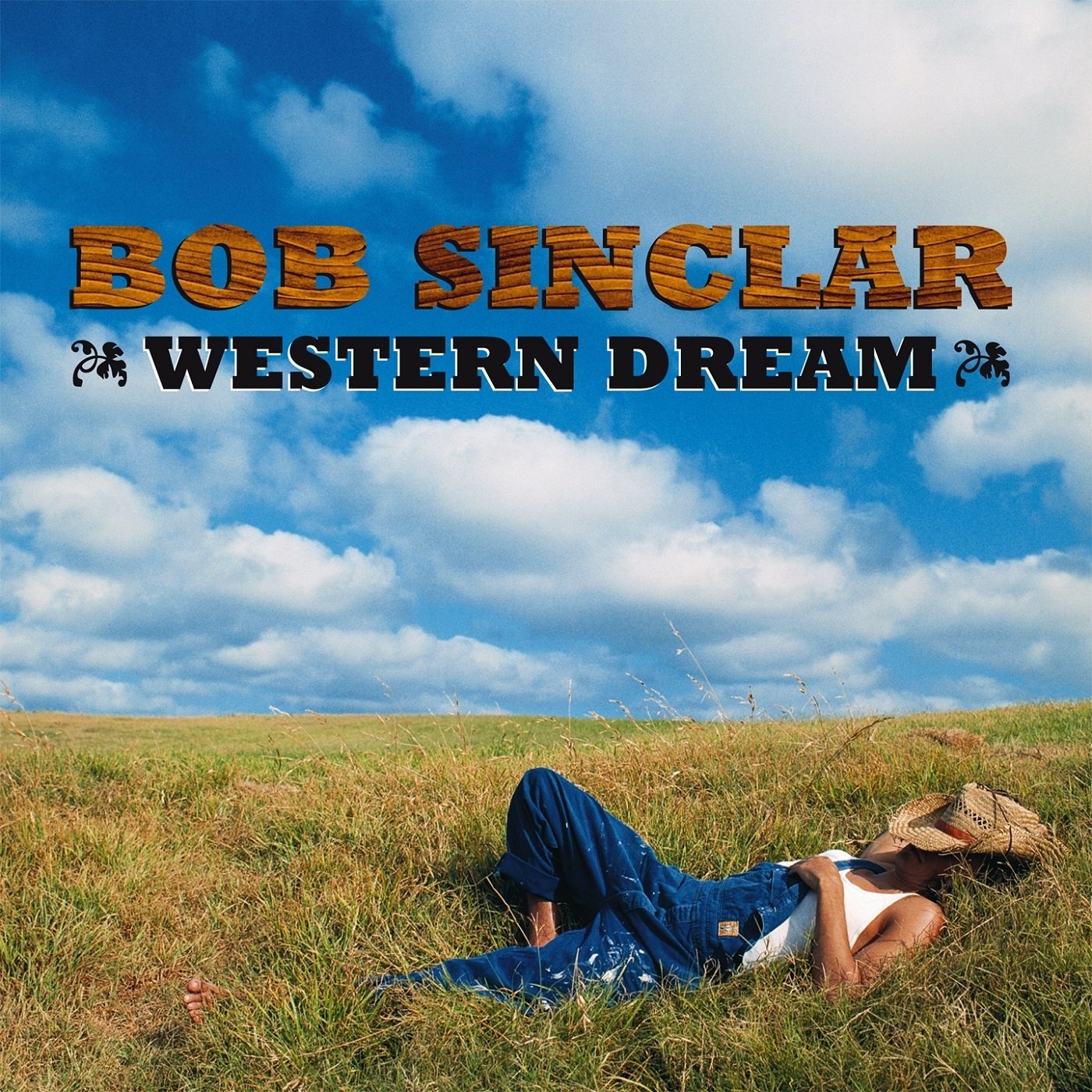 “I hate it when they look like Tarzan and sound like Jane,” bitches Joseph Gordon-Levitt’s surly baby hustler in Gregg Araki’s Mysterious Skin, with little regard for the doe-eyed femme boy sitting next to him who is tragically infatuated with him and who unfortunately both sounds and looks more like Jane. I’m only slightly more sympathetic to my own internal prejudice than JGL’s hustler, but at the same time admit that his unwittingly cruel quip crossed my mind throughout a spin of French house producer Bob Sinclar’s new collection of would-be bangers. Only in my case, I was mentally swapping out Tarzan and Jane for two more explicitly gay-friendly reference points.

Maybe I’m just sniffing at some of Sinclar’s recent photo ops, but I can’t help but lament the fall of a DJ who once emulated Cerrone suddenly locating his inner Johnny Weir. But it’s not the floppy locks and mutant angel wings that I’m concerned with. I mean, given the choice between Weir and Cerrone, even in his marshmallow-headed prime, I’d probably end up mega-speed-reading a few Hail Marys, swallowing my put-on airs, and going down on the former.

No, the real problem isn’t just skin-deep. The problem is that Sinclar has sprayed his instant bronzer liberally into the Glyph drive holding his copy of Pro Tools. Western Dream is tanned, smooth, relentless, and practically comes with its own complimentary sample pouch of KY jelly. But you’ll probably feel like you’ve fucked this album from every angle many times before. “I’m not going to kiss you tonight,” even says the refrain of one song. The claim comes all “In the Name of Love” and dancing, supposedly, but it sort of sounds like the excuse of a man scared that exploratory human lips might discover a Teflon surface where skin should be.

Sinclar’s Champs Elysées was a criminally underrated soul sister to Daft Punk’s Discovery. But whereas Daft Punk hid behind smirking anime, Sinclar’s excursion into filtered-disco cosmopolitanism practically toasted its own bubbly-swilling exorbitance. With the rubbery bassline of “I Feel for You,” the Prince-emulating squeals from James “D-Train” Williams on “Got to Be Free,” and the genuine atmosphere of “Phasing News” and “You Are Beautiful” (always a good sign with the breathers on a dance album aren’t auto-skips like hip-hop skits), Champs Elysées was a night on the town with someone who knows all the club owners.

Western Dream is the sound of a borrowed credit card being swiped in a mall Hollister. But even Hollister has a decent pair of sandals. The World Cup theme song “Love Generation” certainly fulfills the album’s good vibes, “posi-pop” quota, though it probably could’ve benefited from a cameo from Salome de Bahia, for whom Sinclar produced an album, Brasil, that sounds every bit the template for Western Dreams—to the point where you can almost hum the old album’s samples against the new album’s rhythm tracks.

And there’s a nice tension between the swishy layers of “World, Hold On,” which is the album’s best track and the first single in a post-Juelz Santana world to make me like the sound of whistling without irony. But even the most pillowy, lovey beats can still pulverize a listener into catatonia. And current house music’s seemingly mandatory worshipping at the bass of the Ministry of Sound has finally started to look undeniably Orwellian.

The 100 Best Dance Songs of All Time