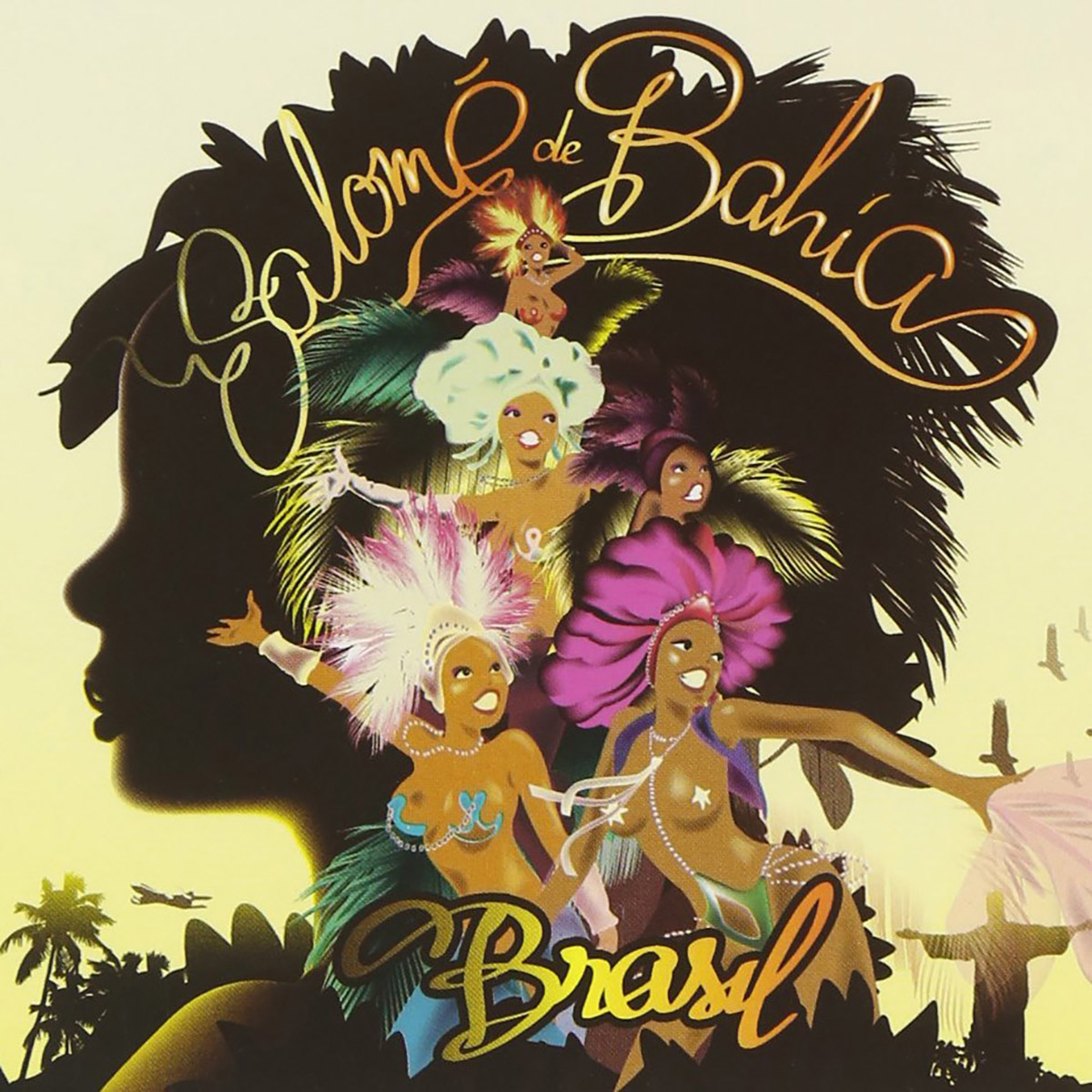 In their book Midnight Movies, Jonathan Rosenbaum and J. Hoberman wrote about the notorious 1978 Mae West vehicle Sextette, suggesting it might represent one of the most amusing displays of flagrantly misguided chivalry in pop-cultural history. I have to admit that, upon seeing that French house producer Bob Sinclar’s long-in-the-making album in praise of the vocal talents of Brazilian emigrant Salomé de Bahia featured a Portuguese cover of Barry Manilow’s “Copacabana,” I feared Mae might have a new sister in doomed, naïve trust. I mean, I’m all for tongue-in-cheek parodies of electronica-infused Tropicalia, but if there was a punchline in the proposition of having a middle-aged cabaret singer reenact a closet gay’s white bread story song about a showgirl with “faded feathers in her hair” who lost her youth and now “drinks herself half-blind,” juxtaposing Bahia’s maternal rasp against Sinclar’s menthol-smooth disco grooves, I certainly couldn’t predict what it could be. Before listening to it, I couldn’t help but wonder, “Would the second verse’s blood spilled out all over the floor be Salomé’s own?”

Turns out any misgivings were ill founded (it’s actually a pretty great single, with a driving, bouncy beat offset by urgently dissonant horn interjections), and another of Brasil’s conspicuous covers of vanilla-disco songs only reveals the potential joke as an act of total empowerment. “Taj Mahal” opens the album, a cover of the song by Brazilian star Jorge Ben, who later won a lawsuit against Rod Stewart who he claimed stole his melody for “Do Ya Think I’m Sexy.” Bahia’s driving samba-house cover of the song almost turns the shame of Stewart’s culturally imperialistic thievery into a taunt with each return of the “dah-da-da-da-dah-da” chorus.

Elsewhere on the album, Bahia channels Edith Piaf and Brigitte Bardot, declares “Cada Vez” her territory, and asserts her role as ambassador to the multicultural carnival (shouting “Do ya feel alright?!” before launching into “Outro Lugar,” the underwhelming, less-than-Wonderlove cover of Stevie Wonder’s “Another Star” that launched her star on the dance circuit some five years ago). But it’s Bahia’s cheeky Manilow and Stewart-sorta covers that stick out like the plumage of a Rio drag queen, a gesture that would probably register as a reclamation of Latin American dance music from saggy, middle-aged heroes of the MOR…a subtext no doubt accentuated by the fact that the album was produced (and buffed almost totally clean of scruff) by a very white, very clean French dude.