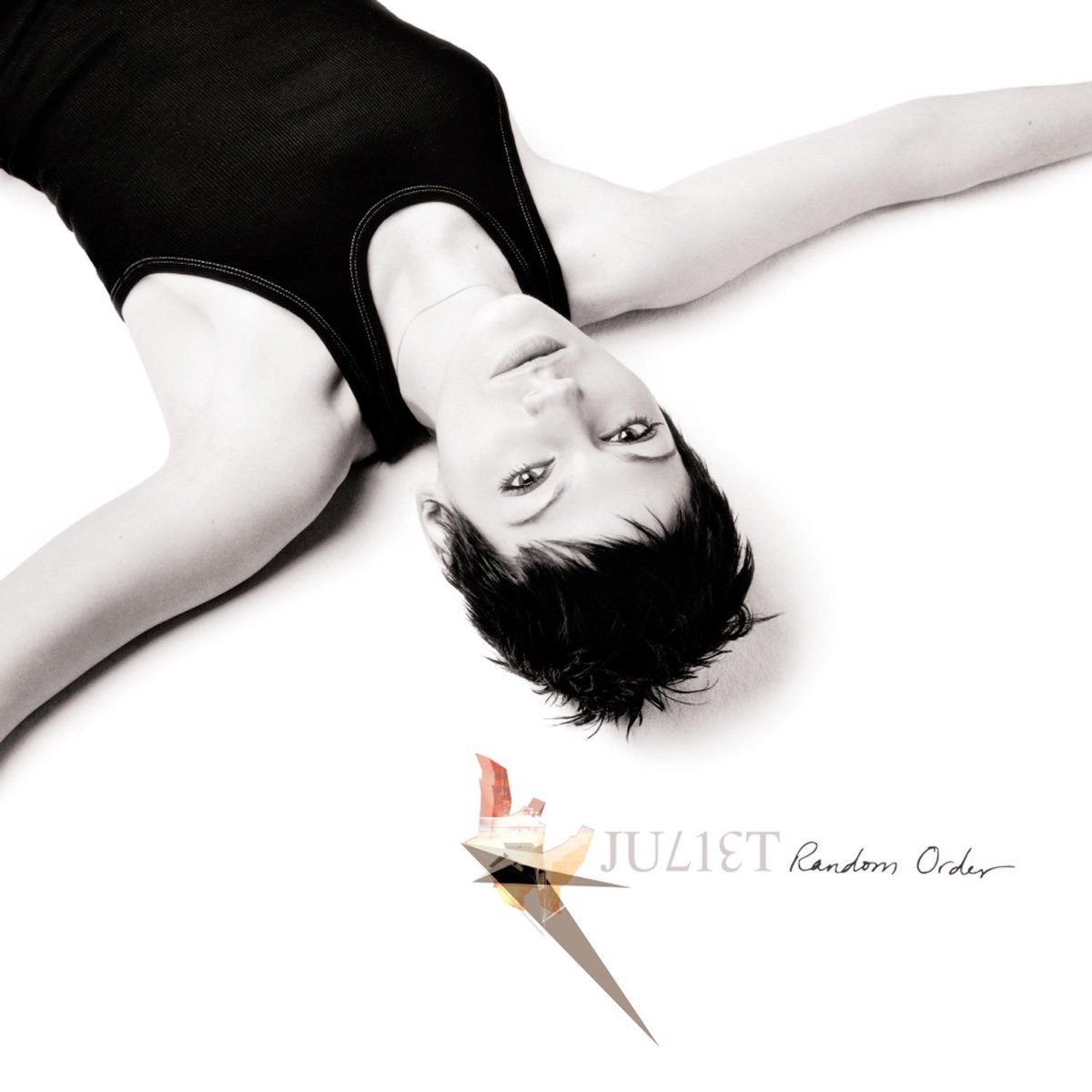 After morphing her major label pop band 1 Plus 1 into the grittier, more rock-oriented MNQNN (Mannequin), singer-songwriter Juliet Richardson found herself without a record deal. A couple of years later, her old label, Elektra Records, performed its own kind of morphing (it was absorbed by sister label Atlantic) and Juliet the solo artist landed at Virgin. Still proudly sporting that rock residue, she teamed up with producer/keyboardist Stuart Price (alias Jacques Lu Cont of Les Rythmes Digitales), whose made a name for himself by remixing some of the biggest names in the biz in the past few years.

That her debut album Random Order’s best track, “Avalon,” sounds like a remix of something else completely is no surprise. Stuart excels at didactic composition—that is, peeling away the layers of the original track and slowing rebuilding it until it’s virtually unrecognizable, a skeleton with no flesh if you will, a skull with empty sockets, which is exactly what many of the songs here sound like. Juliet’s lyrics about a fizzed-out relationship that can only be salvaged by absence (“We’ll take a holiday/You know I’d love you better”) are minimally crisscrossed with Stuart’s stiff disco beats, dubby delay, and, in the end, lush strings.

The rest of the album seems to take a page from Madonna’s maligned American Life album: “Puppet” is comprised of Mirwais’s tired style of stop-and-start beats, processed guitars, and swirling synthesizers, while the album closer, “Pot of Gold,” features a confessional, self-salving theme (“It took me a while to see what was going on,” she sings plaintively) and loads of shimmering acoustic guitars. A cross between the cool and collected rage of Shirley Manson and the brashness of Pink (she also possesses that fellow Philly native’s often too-simplistic lyrical skills), Juliet’s voice is a rare thing, capable of going from bombastic (“Would You Mind”) to delicate (“Waiting”) in the span of just a few seconds. But while Random Order is stylish and current, it’s unclear whether Juliet has carved a truly unique niche for herself in the world of dance divas or just painted herself into a corner. A more fully fleshed-out rock sound (with Stuart handling the remixes) might have served this rock-at-heart chick better.