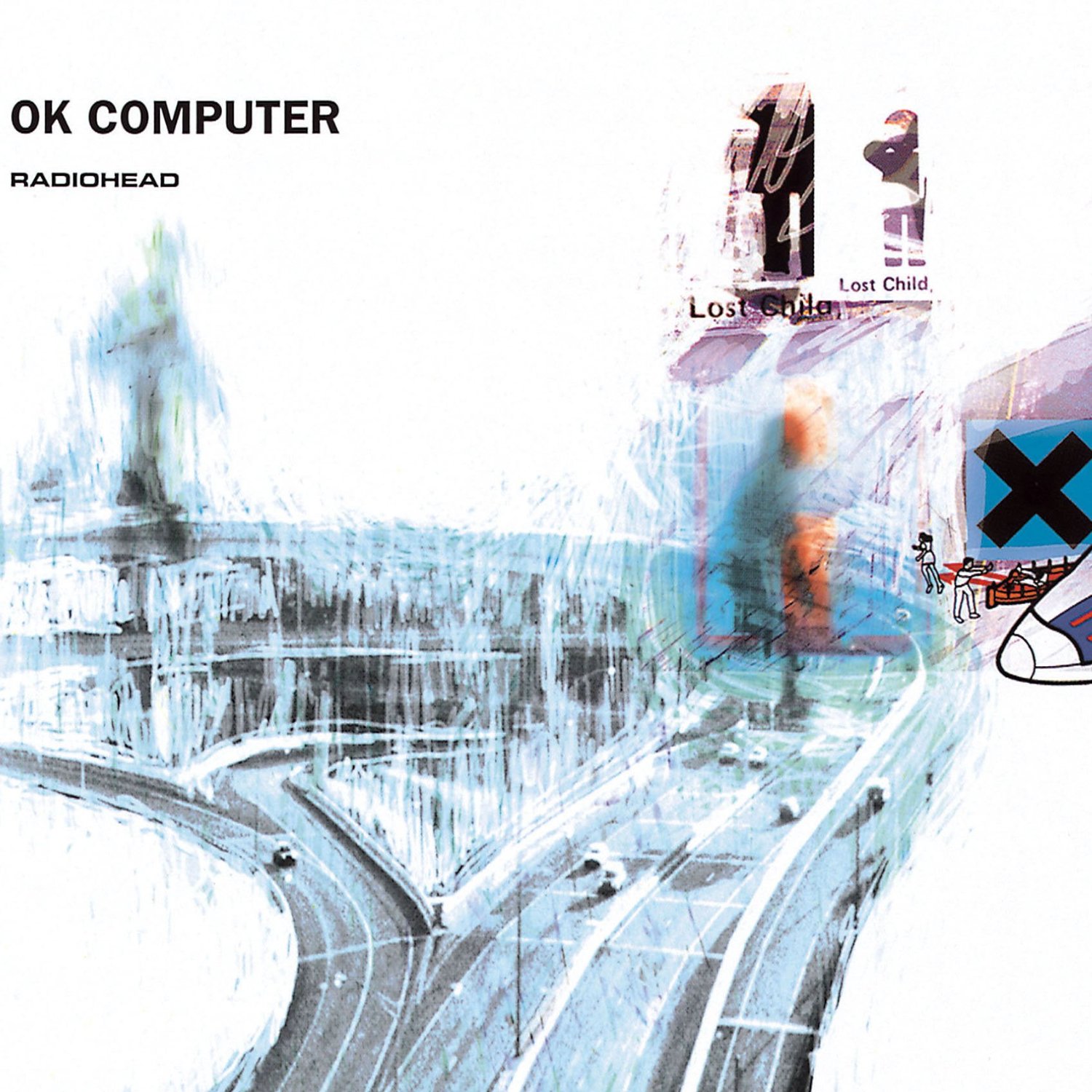 Each generation of rock fans invariably believe that everything that can be done in the genre has already been achieved, but Radiohead’s 1997 album OK Computer helped prove otherwise. The album took guitar rock (and make no mistake—despite its amalgam of analog and digital technologies, that’s what the album is) to places it had never gone before.

Infusing rock with electronic music was a trail blazed by other bands—most notably U2, whose Pop was released earlier that year but was tepidly received. But OK Computer was more in line with Achtung Baby, incorporating all sorts of textures and electronic elements without losing its “rock” sound. In other words, it’s the difference between synthesizers buzzing (see basically everything R.E.M. has done post-1997) and synthesizers rocking. Chilling choir voices are preprogrammed like synths on the acoustic ballad “Exit Music (For a Film)” (the titular film being William Shakespeare’s Romeo + Juilet), but the electronics are constructed around the songs, not the other way around. OK Computer built on 1995’s stellar The Bends by focusing on songcraft and good old-fashioned rock music.

OK Computer is propelled by contrast, a point illustrated by its songs’ dueling guitars and synths, as well as the first few notes of the album: the sound of sleigh bells and an ominous electric chord progression. Even when the music is expansive, the lyrics are stifling: “Let Down,” which sparkles with the electro-pop sheen expected from an act like Erasure and features a climactic vocal arrangement that’s quite beautiful (not a word typically assigned to Thom Yorke’s voice—at least not in the traditional sense), likens those afflicted with the mass-transit doldrums of going monotonously to and from work to squashed bugs. The lullaby-ish quality of “No Surprises” is juxtaposed with lyrics about suicide (“A handshake, some carbon monoxide”) and background vocals that continually plead, “Get me outta here, get me outta here.” Conversely, the very next track, “Lucky,” features a darker milieu and lines such as “It’s gonna be a glorious day!”

Contrast between two dissimilar styles or tones, however, isn’t the only binary thread that strings OK Computer together. Yorke has always been interested in the human condition (and its deterioration), but this album finds the singer examining the duality of the material and nonmaterial worlds and the effects of technology—specifically that of the modern corporate workplace—on the human spirit. “Up above aliens hover, making home movies for the folks back home/Of all these weird creatures who lock up their spirits, drill holes in themselves and live for their secrets,” he sings atop spacey guitars on “Subterranean Homesick Alien.” References to office work, payrolls, corporate ladders, fast German cars, and the privileged jet set abound: “Ambition makes you look very ugly/Kicking, squealing Gucci little piggy,” Yorke sneers on “Paranoid Android,” the multipart anti-yuppie anthem whose ambition is anything but ugly.

A decade after its release, OK Computer’s influence can be heard in countless acts on both sides of pond. The album still packs a disturbing, electrifying wallop, and its subversive nihilism and paranoia are more relevant today than they were 10 years ago. The lack of obvious, conventional hooks doesn’t prevent songs like “Karma Police,” which is essentially a power ballad, from becoming engrained in your head as easily as “I Want to Hold Your Hand.” The songs are so well written they can withstand as many layers of electronic tomfoolery as the band, along with producer Nigel Godrich, felt like heaping on—which has not been the case with their subsequent output.

Review: Travis, The Boy With No Name