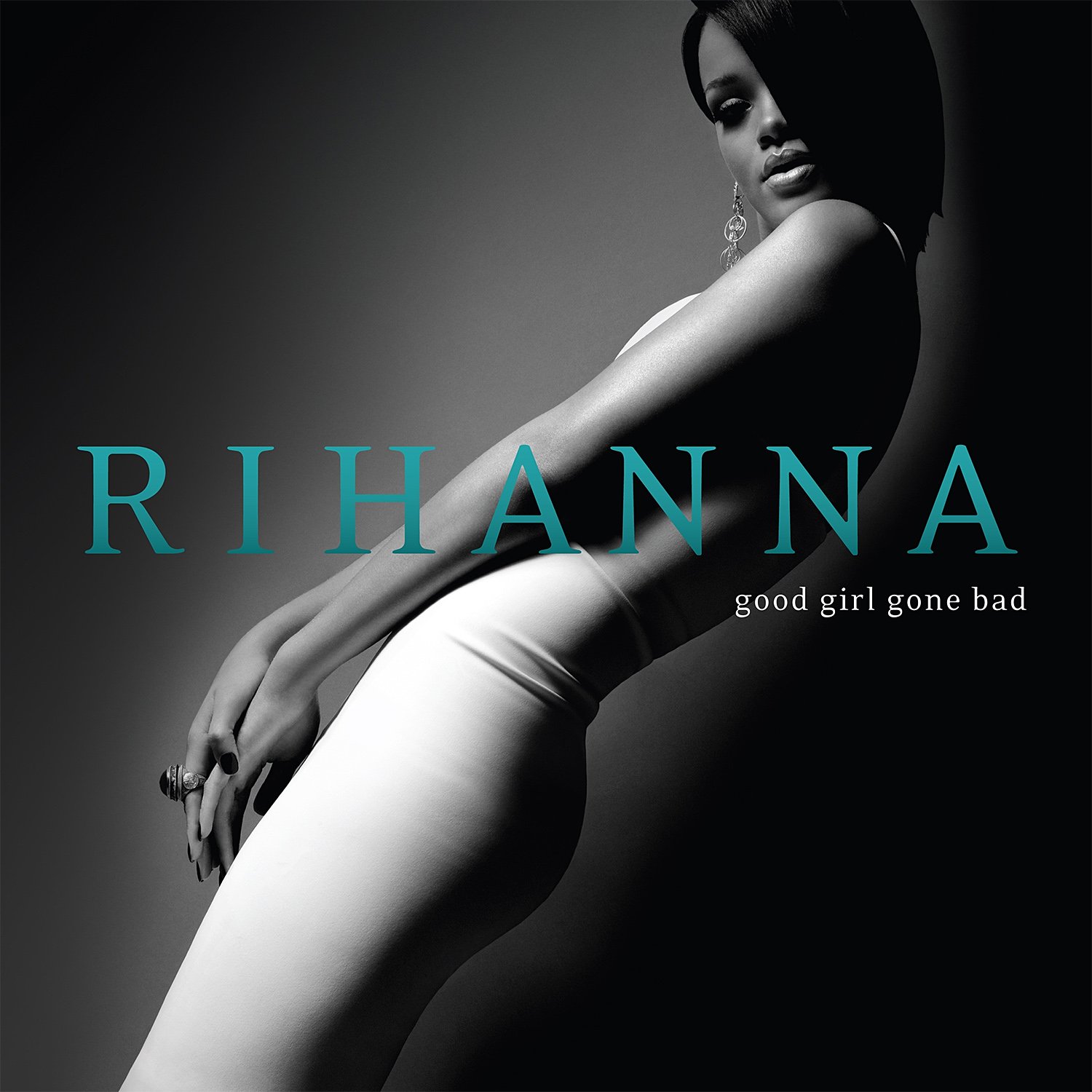 Despite her shortcomings, Rihanna has carved out a comfy little niche for herself in today’s pop music landscape. She can’t really sing, she doesn’t offer much in the way of lyrics, and she doesn’t seem to have any super-star quality, but she looks great covered in glitter and silver body paint. She’s also managed to saturate the market with new product over the span of less than two years without suffering the overexposure of many of her R&B diva contemporaries. Rather than exhaust the resources of one album (her 2005 debut was only supported by two singles), Rihanna, under the guidance of Jay-Z, has released new singles in rapid-fire succession—a tactic reminiscent of the 1980s, when a pop artist could ride a steady wave of small successes before even releasing a full-length album.

The difference is, Rihanna’s now got three albums under her sequined belt, and her latest, Good Girl Gone Bad, finds the Barbadian singer perfecting the formula she’s been working out publicly over the last 18 months. In other words, she’s finally figured out that she’s a dance artist and the majority of the album is comprised of uptempo dance-pop numbers in the vein of her biggest hit “SOS.” “Don’t Stop The Music” is most closely related to that 2006 smash, a track that borrows heavily from a song that itself borrowed heavily from something else (this time it’s Michael Jackson’s “Wanna Be Startin’ Somethin’,” which took its “Mama-se, mama-sa, ma-ma-coo-sa” refrain from Manu Dibango’s “Soul Makoosa”). The ‘80s is also the jumping off point for “Push Up On Me,” which draws on freestyle and post-disco Moroder for its concoction of “Planet Rock” laser beams and “Flashdance” synths.

That Good Girl is being led instead by the more urban “Umbrella,” which features Jay-Z, speaks to Def Jam’s desire to maintain Rihanna’s R&B status. That the song is just plain good, regardless of genre, proves that Jay and Rihanna, who’s already scored hits across several formats with a string of singles that couldn’t be more different from each other, are dedicated to producing quality hits—however frivolous they may be. This time around, the ballads are better suited to Rihanna’s limited vocal talents and age than the more adult-skewed material of her first two releases. It’s just too bad that Ne-Yo, who co-wrote and produced three tracks here, keeps writing the same two songs over and over: Unlike the cat-being-skinned-alive “Unfaithful,” “Hate That I Love You” and the title track maximize Rihanna’s range, and both could be formidable hits, but they’re lazy carbon copies of “So Sick” and “Irreplaceable,” respectively. (Not to be outdone, Timbaland, also a producer on the album, is quickly proving himself to be a repeat offender too.)

Lyrics are once again an Achilles’ high heel for Rihanna—something that should be a non-issue considering her contributions are minimal. When I first heard “Rehab,” I joked that it wasn’t any worse than a Justin Timberlake track. And then I found out he wrote it. Aside from the fact that nobody should even try to write a song called “Rehab” so closely following Amy Winehouse’s, the track is further evidence that JT is better off penning lyrics about sexy backs or dicks in boxes. Good Girl might have the most consistently hilarious song titles of the year (“Breakin’ Dishes,” “Shut Up And Drive,” “Sell Me Candy,” just to name a few), but the songs themselves just don’t live up to their campy names. Good Girl Gone Bad is far from a great album, but it guarantees Rihanna, who’s unequivocally a singles artist, at least a few more shiny hits to tuck under her belt.