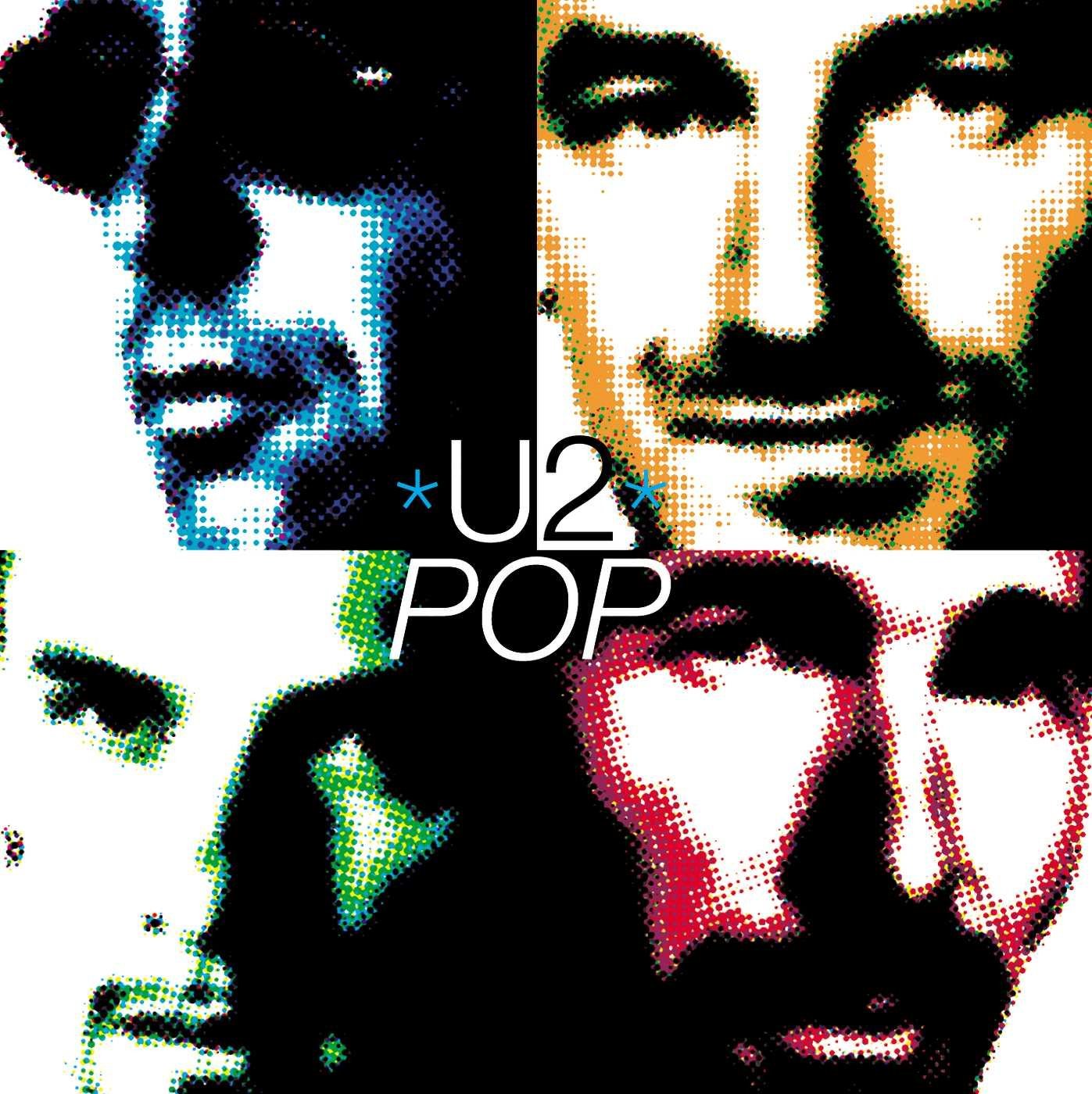 Electronica is for those who like their music best served cold. At least that used to be the prevailing belief among rock purists, before the world’s biggest rock gods starting wondering what all those knobs and buttons did over there on the other side of the recording console.

U2 was one of the first big bands to dabble in such nonbinary genre-bending. They ushered in their second decade as a band with Achtung Baby  and followed it up with the even more experimental Zooropa two years later. Pop, released at the apex of the electronica movement in 1997, was a trashy, kitschy continuation of the band’s previous electro-pop-infused work; it was their least successful album to date but, ironically, it was more accessible than anything U2 had produced in years.

Take the album’s lead single, “Discotheque”: A cluttery collage of guitar riffs, effects, and drum loops, the song is fun, tacky, and ostensibly pointless. The rest of Pop, however, isn’t as dance-floor celebratory; like Tricky, Massive Attack, and a host of other trip-hop pioneers, Bono was on a quest for salvation and he was prepared to drag himself through the bottom-feeding dirt to find it.

The best place to start, naturally, is the sleazy and decadent “Miami,” where the singer confronts “surgery in the air, print shirts, and Southern accents”—essentially hell on Earth—or “The Playboy Mansion,” even if he does get a little too pomo for his own good: “If OJ is more than a drink/And a Big Mac bigger than you think.” Songs like these were condemnations of America, albeit through the eyes of a Dublin-born superstar embraced by the U.S. as their own, that were just a few years ahead of their time.

For the most part, though, Pop found Bono turning his usual political protest rock toward God, as well as his own personal demons. The tech-frenetic “Mofo” treks some pretty heady territory (“Lookin’ for to fill that God-shaped hole…Mother, you left and made me someone”), while the forthright “Wake Up Dead Man” daringly beckons Jesus Christ to do just that as Bono attempts to crack the code of his savior’s messy myths. Somewhere in between, he even began looking for redemption up his lovers’ dresses, as he does on the irrefutably sexy and ominous “If You Wear That Velvet Dress.” Only a man who’s a long way from being “saved” could concoct a ballad as unapologetically dodgy as this.

True, much of the album may have just been typical pop-rock steeped in a pre-millennium fallen-Catholic electro-revolution. It’s still the same classic U2 sound, just pumped up with thumping cyber-sounds: “If God Will Send His Angels” is as stirring as “With or Without You” and “One,” while “Staring at the Sun” is a quintessential artifact of late-’90s electronic-rock hybrids. But it’s better-and deeper-than anything on U2’s much-ballyhooed “return” to pop, All That You Can’t Leave Behind. Judging by that album, Bono sadly never found the epiphany he was looking for, and if he did, it was in the plastic turquoise crucifix hanging from his cabbie’s rearview mirror in Miami.