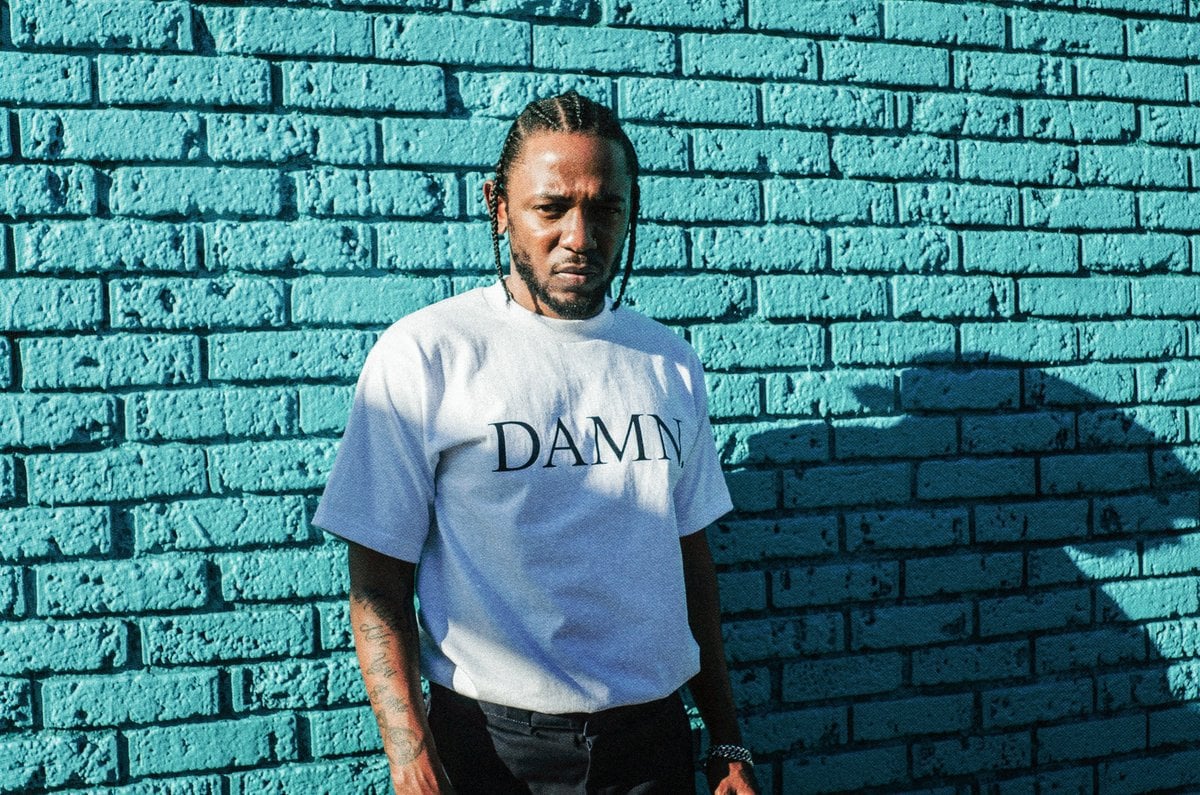 The urge to whistle past the graveyard was unavoidable in 2017. No news was good news in a year that plunged every non-deplorable soul deeper and deeper into the abyss of despair with each passing tweet. Lil Uzi Vert’s chilling refrain “All my friends are dead” just about cuts to the feeling we all shared while those more optimistic than us kneeled, praying along with the now dollar sign-shorn Kesha. Well, more accurately, fantasizing about those who ought to be praying when the sowing turns into reaping.

Prayers come cheap, however, when the powerless find themselves with no other weapons on hand other than self-immolation. Father John Misty’s mordantly offered lament for the passing of the torch in a TL;DR era finds him wryly musing: “What he’d give for one more day to rate and analyze the world made in his image as of yet/To realize what a mess to leave behind.” He and the rest of us, Father. Or, as a certain champion of her own debased reputation put it, look what you made us do.

Even the resilience of retroism was, this year, tinged with the irony of watching those not knowing the past being doomed to repeat it. But in a grasping-at-straws moment, grim reality checks, bubblicious-pop contraptions, stripped-down folk-soul, and, yes, Old Music 2.0 seemed to coexist on a playlist sending signals of life from the Upside Down, or at least one designed to help us feel some type of way. So even though, as our list of the year’s top singles reveals, we more often than not had to travel all the way to Japan and England to satisfy our memories of hip-thrusting better days that we may never see return, the pleasure of the perfect three- or four-minute escape will never be quashed. Though we’re at the point where even Katy Perry knows we’re all metaphorically in chains. Eric Henderson

The connection between gay dance music and African-American gospel goes back a long way, to the disco era and beyond. It’s a connection that clearly isn’t lost on Andy Butler, the DJ behind American-Belgian house project Hercules and Love Affair. With “Rejoice,” Butler recasts the dance floor as a sweaty, secular alternative church, offering salvation not in the spiritual afterlife, but in a life lived “with joy.” Like any good gospel song, it’s propulsive and transportive, as guest vocalist Rouge Mary howls out her testimony with a ragged, punkish edge: “Rejoice from this very day/Rejoice, don’t let life pass you by.” Butler, meanwhile, turns up the distortion on the bassline for an almost industrial undertone. “Rejoice” won’t sound radically new to anyone who’s listened to house music before, but then, that’s the point: Like any ritual, songs of praise find power in familiarity, and “Rejoice” is nothing if not powerful. Zachary Hoskins

A not-quite-love song attuned to the everyday rhythms of attraction rather than its soaring dramatic glories, “Drew Barrymore” reflects the unsteady tenor of modern relationships, in which statuses are often up in the air. Befitting this approach, the track uses a low-stakes scenario as the impetus to explore feelings of abandonment, loss, and diminished self-worth. “Why’s it so hard to accept the party is over?” SZA intones in her signature clipped-but-precise delivery. Detailing a casual group hangout in which an old flame makes an appearance, “Drew Barrymore” functions as a survey of wreckage, both personal and cultural. Accompanied by a plaintive underwater guitar strum, the narrator undergoes a crisis of confidence that swells into a listing of personal failings, a piercing note of nostalgia bringing up sorrow and regret. Rather than build to any concrete resolution, the song instead hands things over to the warm burble of a circular, self-validating chorus, just another bout of feelings subsumed in the hazy afterglow of a routine night out. Jesse Cataldo

The party’s over, but at least a few people are still dancing like there’s no tomorrow. (Conveniently so.) Back in 1993, Mondo Grosso’s acid-jazz-lite “Mondo Grosso” was transformed by Masters at Work into a four-on-the-floor house masterpiece, an immaculately produced tribute to the power of piano, bass, and kick drums. Mondo Grosso’s Shinichi Osawa has evidently taken MAW’s attention to detail to heart, because the sunny geniality of his new deep house cut “Labyrinth” fosters an immaculately classy high. Nothing feels remotely out of balance amid the tune’s fluffy little clouds, from the delicacy of Hikari Mitsushima’s vocals to the toy-train chug of its rhythm track. And if it all feels maybe a touch too ephemeral to stand the test of time, in this specific moment and in direct comparison to the spikiness of Japanese future funk, it sounds exactly like utopia. Henderson

Jason Isbell is a man of versatile talents, having seamlessly evolved from a hell-raising guitar slinger in Drive-By Truckers into a tender-hearted messiah for latte-sipping NPR listeners. But as “If We Were Vampires” once again proves, by far his most prodigious gift—one virtually unequaled by either his peers or predecessors—is for writing moving love songs that truly capture what it means to devote oneself to a life partnership without ever succumbing to cliché. Given the sheer volume of love songs that exist, this seems impossible, but “If We Were Vampires,” like “Flagship” and “Cover Me Up” before it, is as quiet and pretty as it is emotionally devastating. Isbell’s gentle finger-picking provides a hymn-like atmosphere as he admits a thought that most of us try to push to the backs of our minds as quickly as possible: “Maybe we’ll get 40 years together/But one day I’ll be gone/Or one day you’ll be gone.” At times, the idea sounds like too much for Isbell to bear, his voice cracking as he delivers the song’s most heartbreaking line: “And give you every second I can find/And hope it isn’t me who’s left behind.” Jeremy Winograd

21. Hurray for the Riff Raff, “Living in the City”

“Living in the City” is a folk rock song about, well, living in the city, and with that in mind, the touchstones that Hurray for the Riff Raff’s Alynda Lee Segarra drew on to compose it are very evident. You can hear the ghost of Lou Reed and the Velvet Underground in the scratchy lead guitar and the way Segarra’s vocals come tumbling out of her mouth in a conversational sneer. And you can hear early Bruce Springsteen in her gritty lyrics about streetwise, idealistic city kids with dumb nicknames like “Big Danny” and “Gypsy.” Segarra’s challenge wasn’t merely following in the footsteps of such titans. As the first full song on the concept album The Navigator, “Living in the City” needed to establish an entire world: a setting, its inhabitants, their lives. She succeeded completely in that, capturing the drugs, the leering men, the revelers that populate “Fourteen floors a’birthin/And 14 floors a’dying” (a reference to the apartment building where Segarra grew up in the Bronx). It’s because of this that, ultimately, only Segarra could have written this song. Winograd