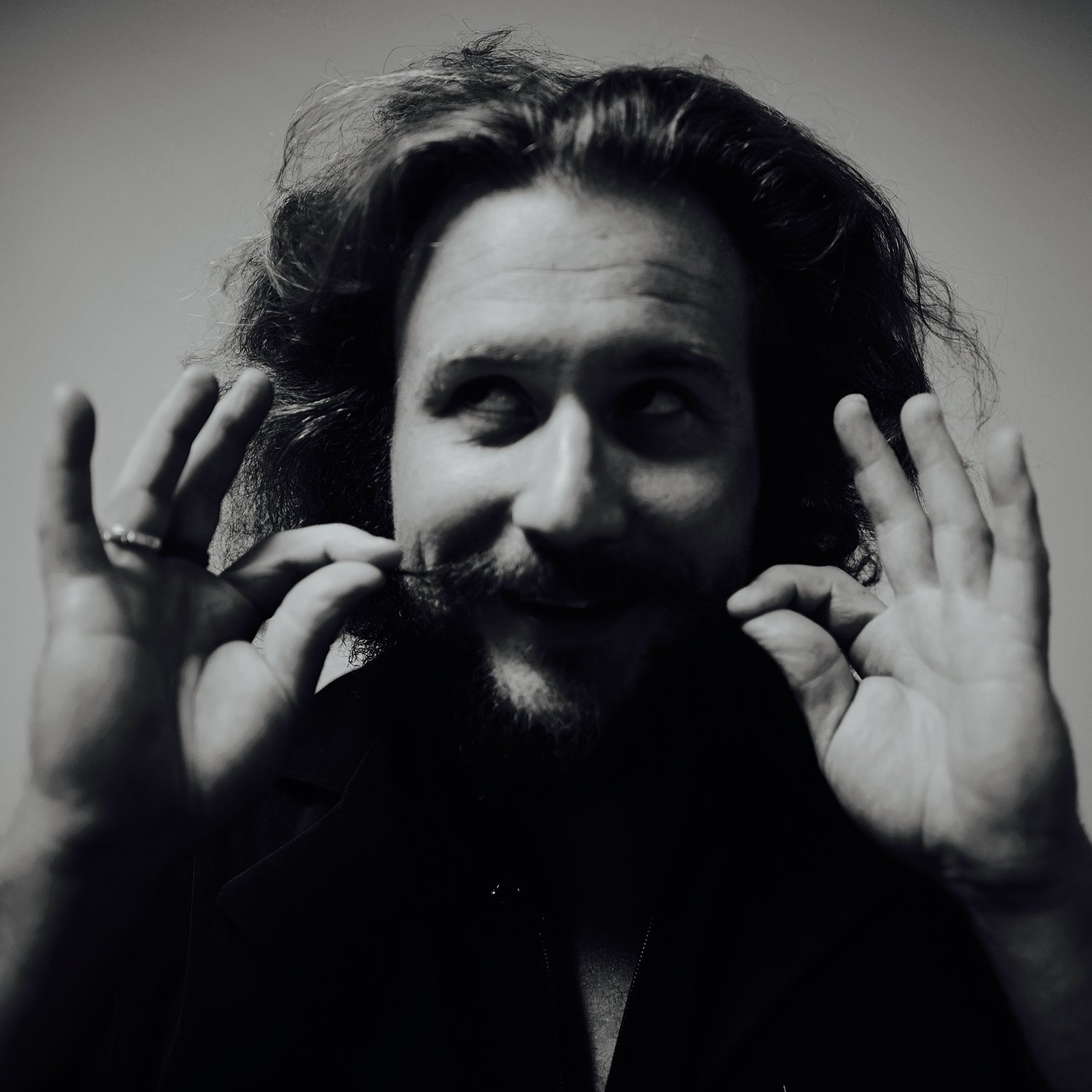 Composed of just six tracks, all of them covers of George Harrison songs, and released under the quasi-pseudonym Yim Yames, Jim James’s 2009 EP, Tribute To, always seemed like a lark. Its sequel is decidedly more robust. Not only is the awkwardly titled Tribute To 2 a full-length album, featuring covers from wide-ranging sources, but it’s consistent in mood and surprising in depth, its songs working together in dialogue with one another.

The selection of covers on Tribute To 2 is eclectic, ranging from jazz standards to songs by Willie Nelson, Bob Dylan, even Sonny & Cher. In its weary, haunted mood and use of studio space to underscore its wistful emotions, James’s take on the Beach Boys’s “I Just Wasn’t Made for These Times” immediately sets the album’s tone. The opening track is lavish, with strings, horns, percussion, and the hazy drone of an organ in the background. Throughout, James’s voice hovers above it all, echoing as though it was recorded in a cavern. The effect is to make him sound alien and alone, the singer’s velvety voice reverberating beyond the orchestrated din; it’s a technique that characterizes the rest of the album, even on songs that aren’t so ornate.

Indeed, much of Tribute To 2 is spare and intimate. That’s certainly true of two songs by Ray Noble and Al Bowlly, the songwriting team responsible for a number of big-band-era hits. James’s performances on “Love Is the Sweetest Thing” and “Midnight, the Stars, and You,” both arranged for just piano and voice, are jaunty and ragged, the romantic melodies undercut by his booming voice, which emphasizes how lonely these songs feel.

James’s interpretation of Willie Nelson’s “Funny How Time Slips Away” is even rougher around the edges: It’s performed with just voice and acoustic guitar, and the recording is so intimate that you can hear James’s fingertips as they move across the frets. James loses the song’s thread midway through, droning out the same chords and vamping on the title phrase over and over again, as though possessed by the song’s innate sadness.

While the album feels lonely and reflective, it’s not a downer. Instead, its sense of melancholy is inviting. “Wild Honey,” a wondrous love song originally recorded by the Fruit Bats, is another voice-and-guitar number, with fleet-fingered playing and a vocal performance marked by quiet awe.

There are propulsive full-band performances, too, including a version of Bob Dylan’s “I’ll Be Your Baby Tonight” that opens with thunderous drums before zipping along to the accompaniment of a warped, twangy steel guitar. Its big-footed stomp is somewhat at odds with the quiet intimacy of surrounding tracks, yet James is clearly having fun singing it, and that adds a welcome counterpoint to some of the album’s more plaintive material.

The closing cover of “Blue Skies” lasts just over a minute and finds James’s voice layered to boisterous effect. The arrangement here differs from Nelson’s take on the song on Stardust, yet both covers are similar in how they subvert Irving Berlin’s whimsical lyrics, suggesting menace lurking just below the surface. It’s a funny and surprising end to an album that builds considerable emotional depth and complexity both in its song selections and production values but most of all through James’s fully engaged performances.