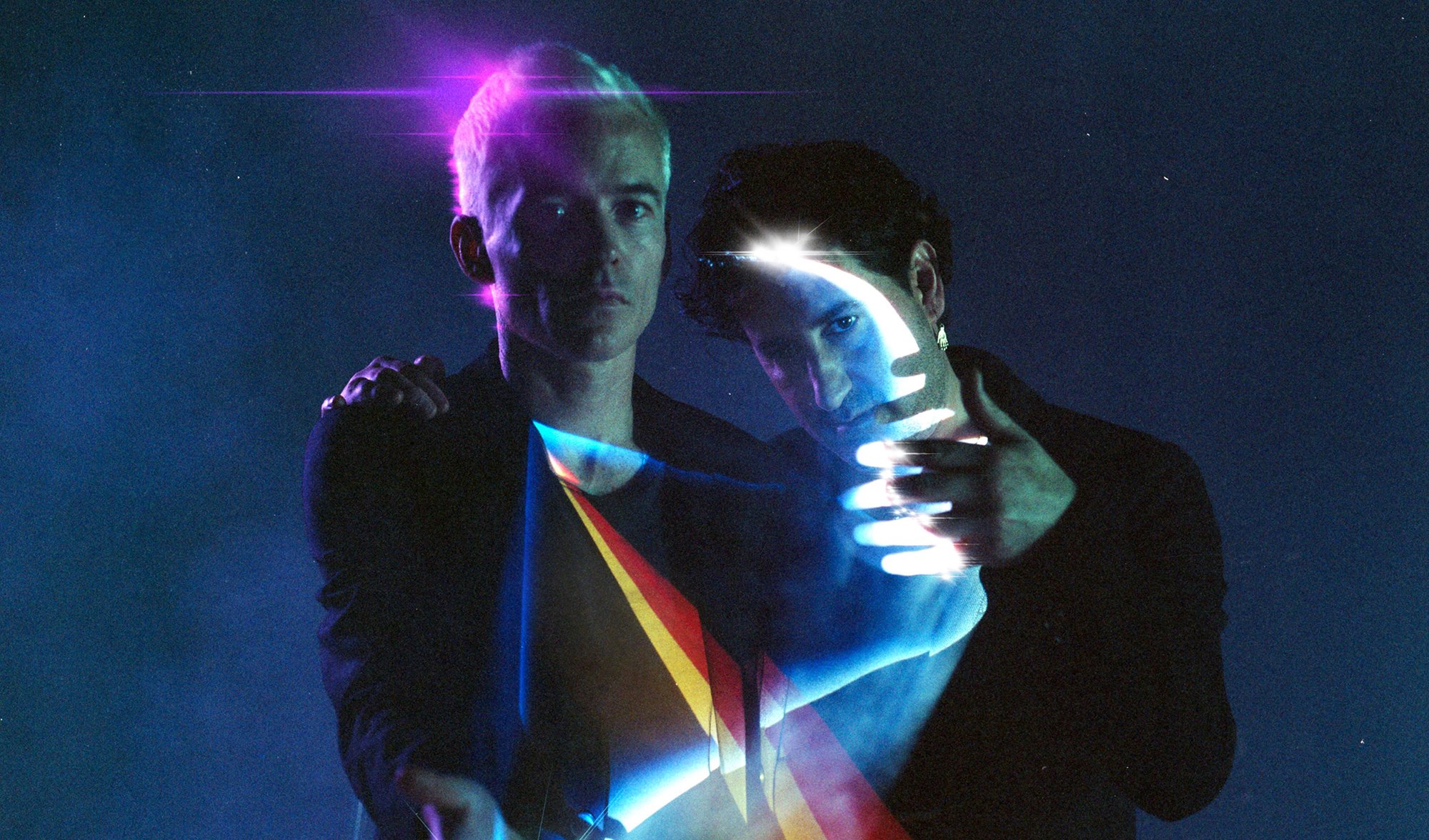 The year’s best electronic albums drew on influences far and wide, excavating the origins of humanity (Disclosure’s Energy) and looking inward (Arca’s Kick I and Caribou’s Suddenly) or up to the heavens (Sufjan Stevens’s The Ascension and the Avalanches’s We Will Always Love You, the latter of which likely would have made our list of the 50 Best Albums of 2020 had it been released just a few weeks earlier). Twenty-twenty taught us that the answers to these quests aren’t always simple or clear, but if the journey’s half the fun, then these 10 albums are certainly worth the trip. Sal Cinquemani 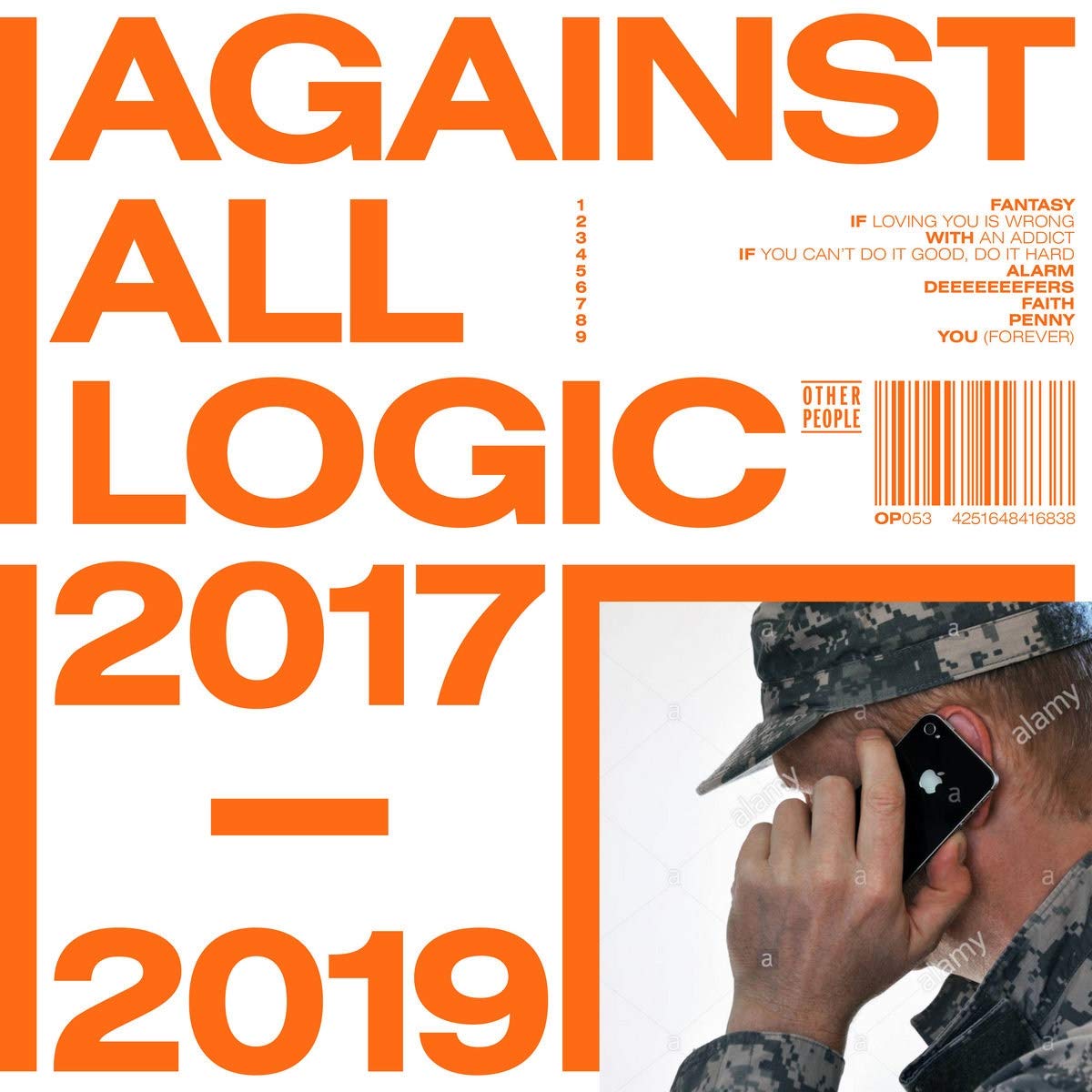 Nicolas Jaar’s 2012 – 2017 was as propulsive and joy-inducing as it was dense. Follow-up 2017 – 2019 had a lot to live up to. The album’s tone is more distressed, the songs more minor-key than those on its predecessor, which sometimes featured melancholy moments but whose prevailing spirit was triumphant. 2017 – 2019 finds its creator processing a crisis, while still not leaving the dance floor entirely. Jaar packs as many dissonant, clanging noises—boiling tea kettles, angry guitar feedback, surging alarm signals—as he can into the music without losing the rhythmic threads he’s teasing through each track. The aesthetic is industrial and modernist, with metal-on-metal percussion and a gloomy pall hanging over everything. When the title lyric of “If You Can’t Do It Good, Do It Hard” barges in, it sounds like a mantra for Jaar’s harsher but no less cathartic intentions. Charles Lyons-Burt 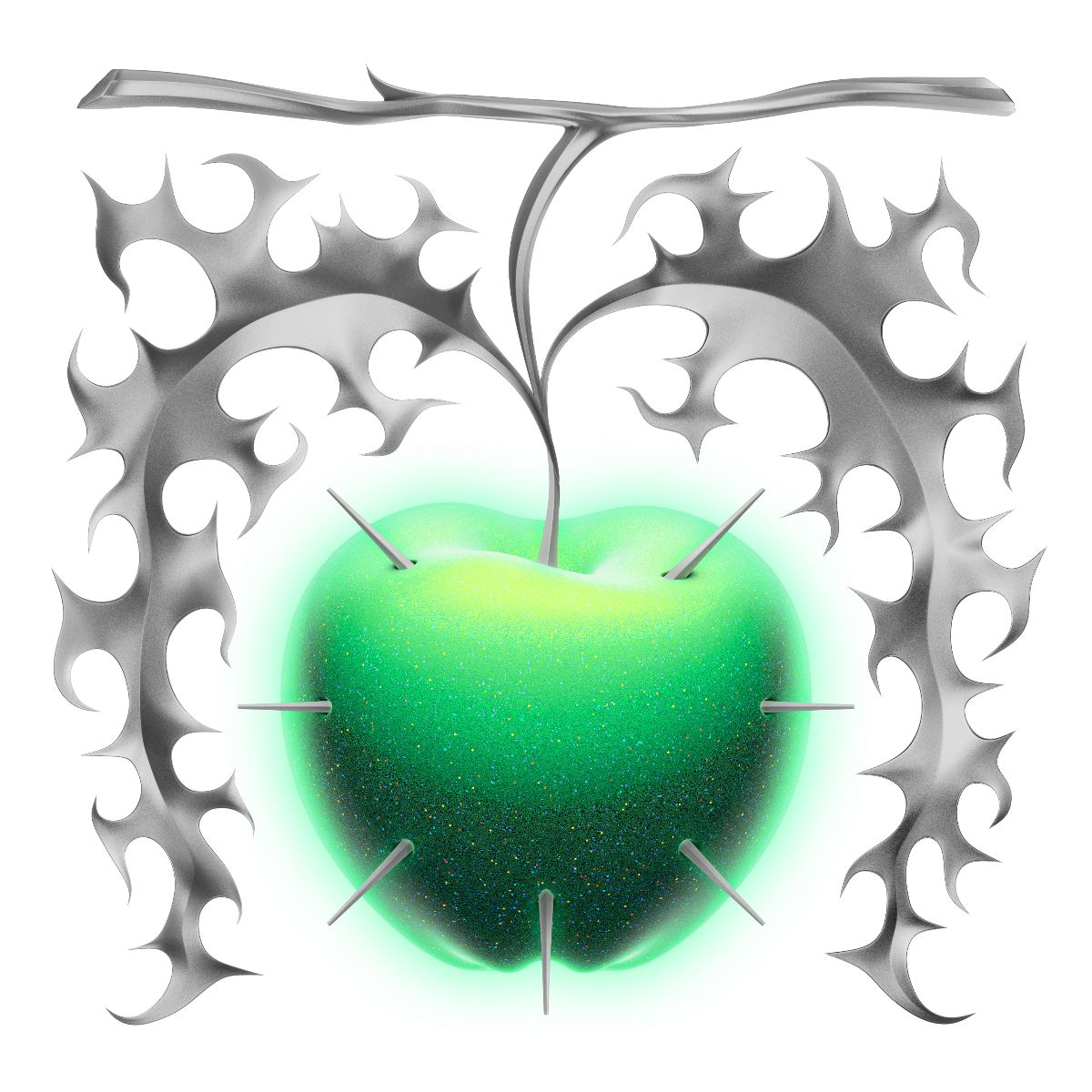 A.G. Cook is best known as a producer for Charli XCX, the label head of PC Music, and one of the figures most responsible for ushering in the “hyperpop” moment, which took hold in a major way in 2020. Cook released two projects of his own last year: the manifold, two-and-a-half hour colossus 7G, and the more approachable Apple, which is still an oddity in and of itself. The album finds Cook laying his vocals, overcorrected with jarring pitch shifts, on top of adventurous beats full of diabolical rug-pulls and assaultive hailstorms of synthesizer. Your mileage may vary, as Cook is almost caustically sincere, and he’s certainly operating in a zone of dichotomies, cemented by the lyric on closing track “Lifeline”: “Melody with no notes/DNA with no bones/Artificially grown.” It’s the work of someone who might cite both DEVO and Cascada’s “Everytime We Touch” as influences. But the album retains a sense of mystery in its polar energies, intentional excesses, and violations that make you want to keep sifting through it. Lyons-Burt 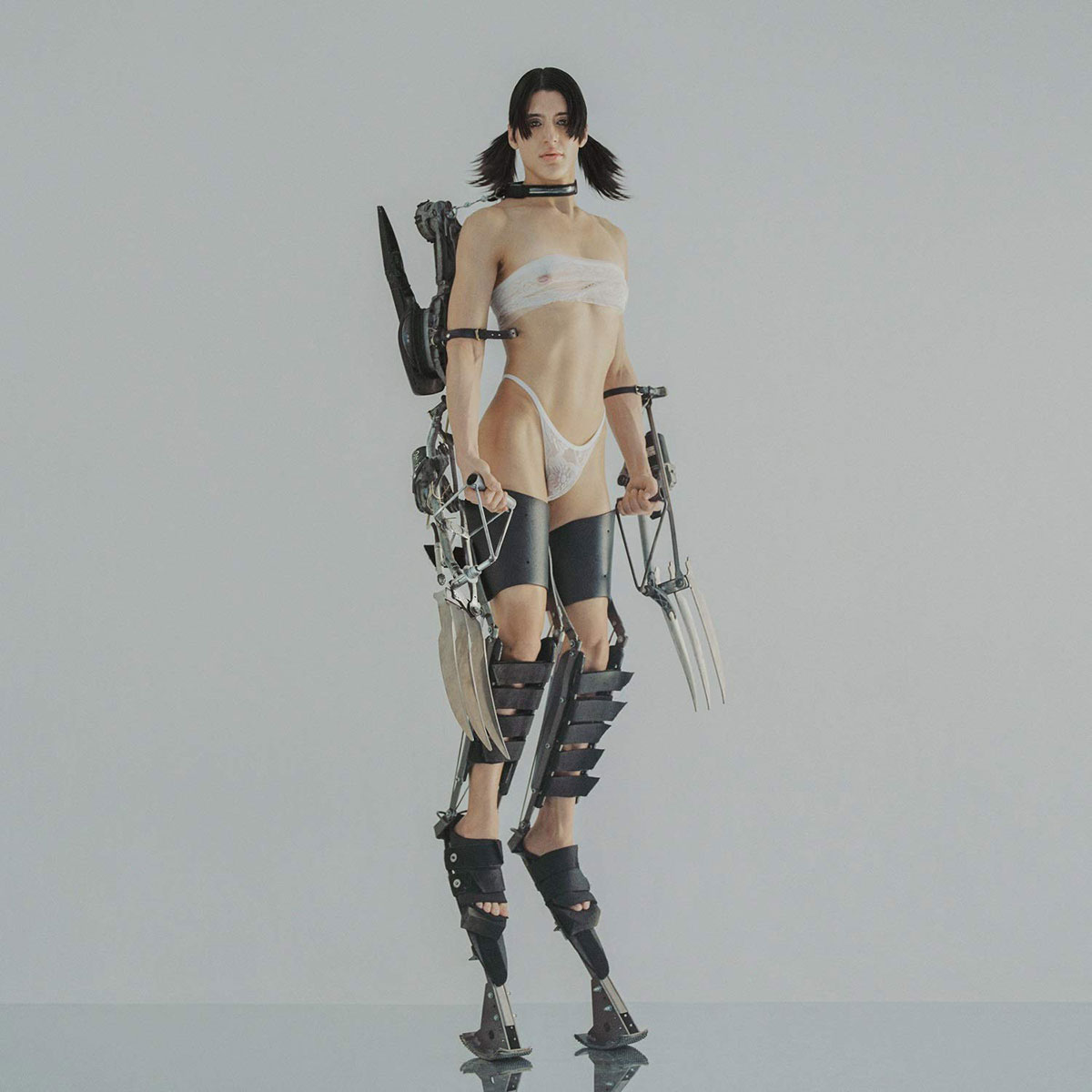 Where Arca’s past efforts sought to express states of dissociation, rendering a consciousness flitting in and out of reality, the songs on Kick I are noticeably present and tuned-in. Arca’s gender identity is infused in the playfulness of her lyrics and compositions. Despite the addition of actual pop hooks throughout the album, Arca’s beats continue to emphasize destabilization and change. Her songs are all bridge—stretches of evolution from one idea or mindset to the next. Just when you’ve grown accustomed to a sound or riff, the floor drops out, shifting to another mode and vibe altogether. The production oscillates wildly between harsh and smooth, as in the way the kinetic, abrasive “Riquiquí” segues into the graceful ballad “Calor”; strings and clanking percussion mix, squaring off in striking juxtaposition. By far the bounciest, most ecstatic song cycle of Arca’s career, Kick I is a celebration of actualization, whether that’s spurned by finding harmony internally or in communion with another. Lyons-Burt 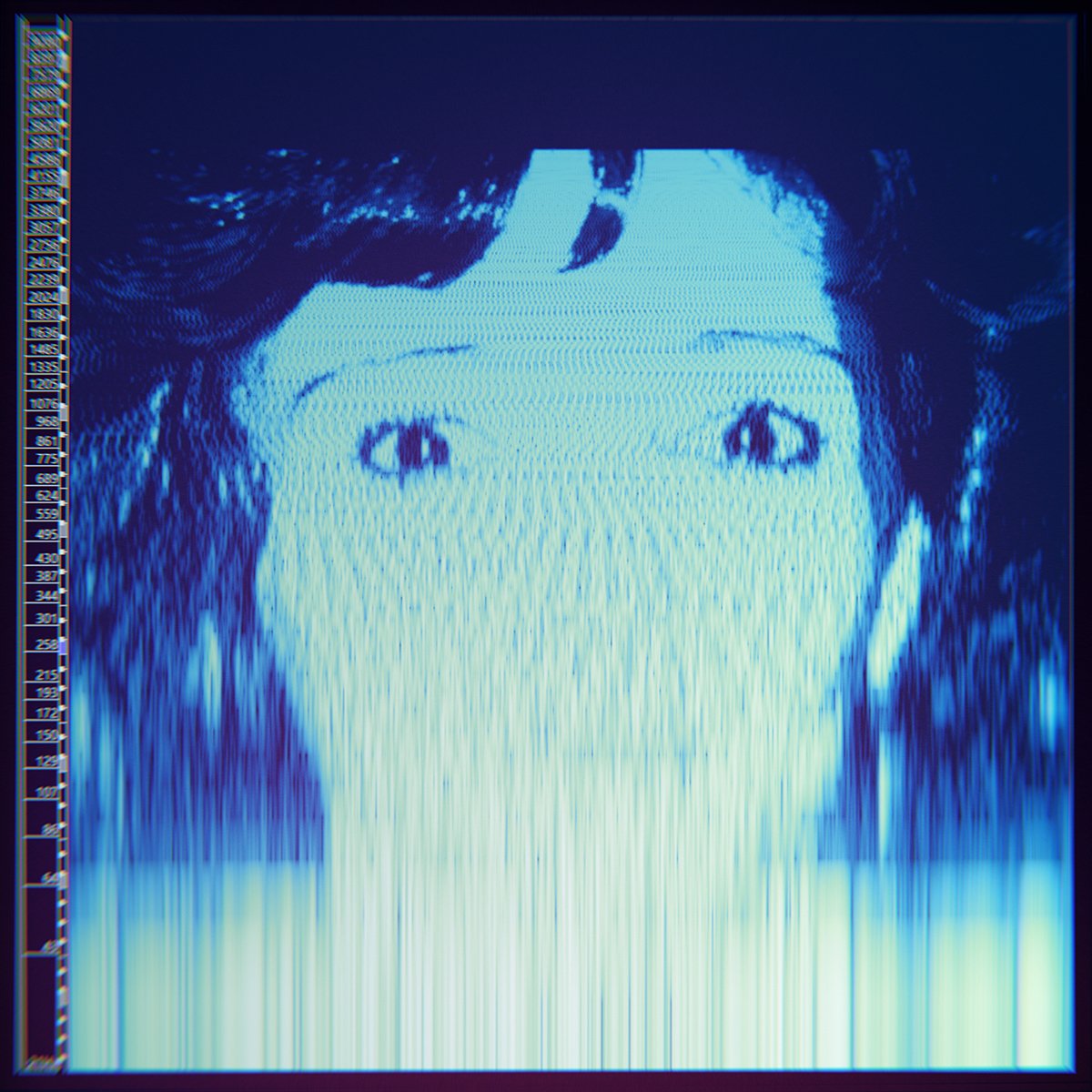 The Avalanches, We Will Always Love You

In 1977, NASA launched gold-plated phonograph records, representing a sort of time capsule of life on Earth, on board the Voyager 1 and 2 spacecraft. The little green men who are fortunate enough to discover the images and sounds contained on each record, including a 90-minute selection of music, can delight in Bach’s Brandenburg Concerto No. 2, whale singing, and a recording of brainwaves of a human being in love. You could reasonably mistake the records’ contents as samples from an Avalanches album, and indeed, the Australian electronic group’s third effort, We Will Always Love You, contemplates the spiritual and cosmic implications presented by these records. Though not as technically jaw-dropping as their 2000 debut, Since I Left You, or its belated follow-up, 2016’s Wildflower, both of which are said to employ upward of 3,500 samples apiece, We Will Always Love You is undoubtedly the Avalanches’s most conceptual effort to date. Sophia Ordaz 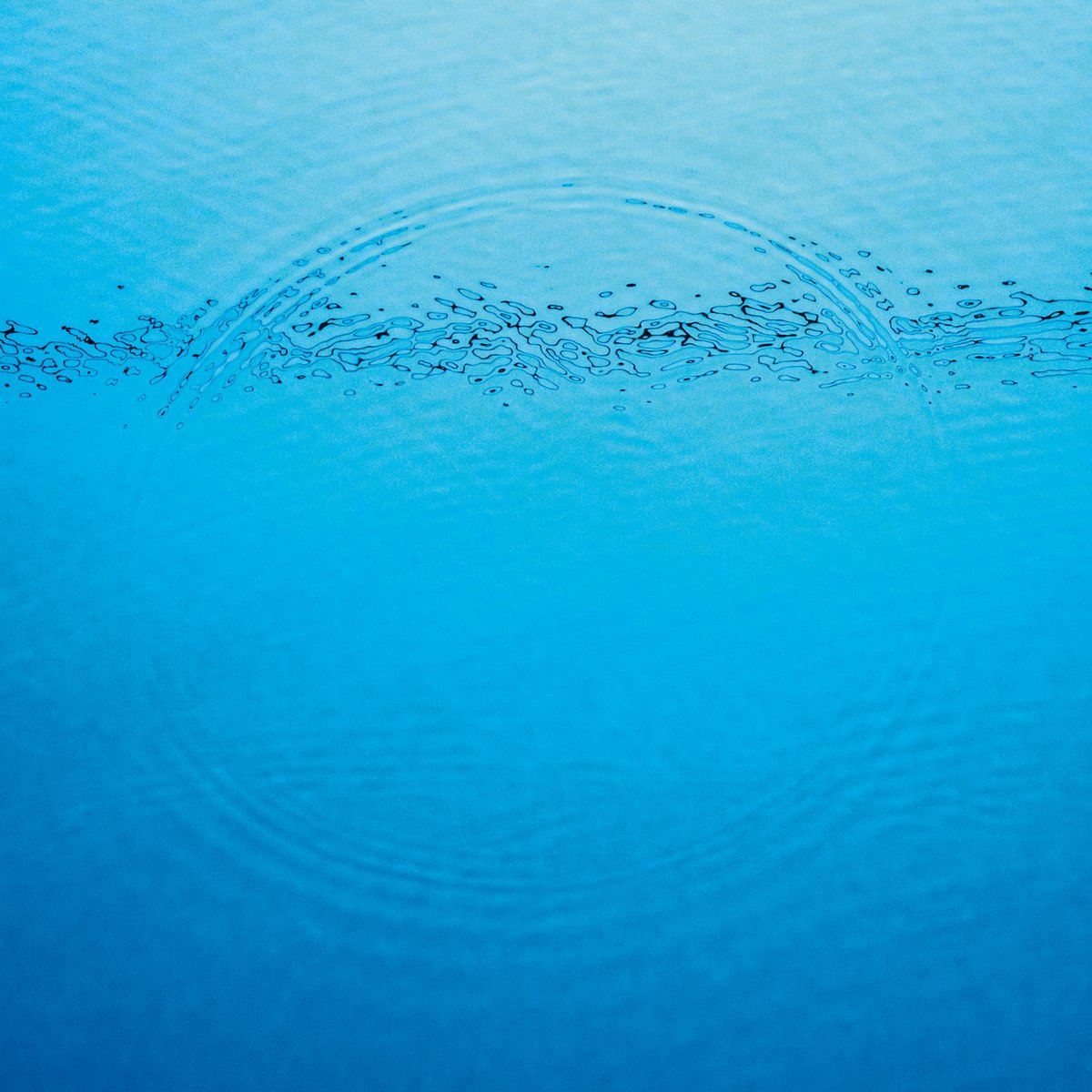 The narrative arc of Dan Snaith’s career as Caribou (and Manitoba before it) has been one of increasing devotion to humanity. His earlier work was chilly enough that the Shakespeare-referencing title of 2005’s The Milk of Human Kindness could be read as tongue-in-cheek. But starting with 2007’s Andorra, Snaith began delving deeper into human emotions. Suddenly takes family as its central theme—the title comes from his daughter’s obsession with the word—with songs that express the perspectives of a range of characters. Snaith builds his songs with a cool, measured precision, as one might expect from someone who holds a doctorate in mathematics, and one of the fun games to play with this album is unpacking its myriad references and samples. “Lime,” for instance, boasts the peppiness of a Röyksopp song filtered through the muzak setting on a Casio synthesizer. The album rewards this type of reference-spotting, and it’s a treat to listen to the way such a masterful musician mines his own record collection for inspiration. Seth Wilson