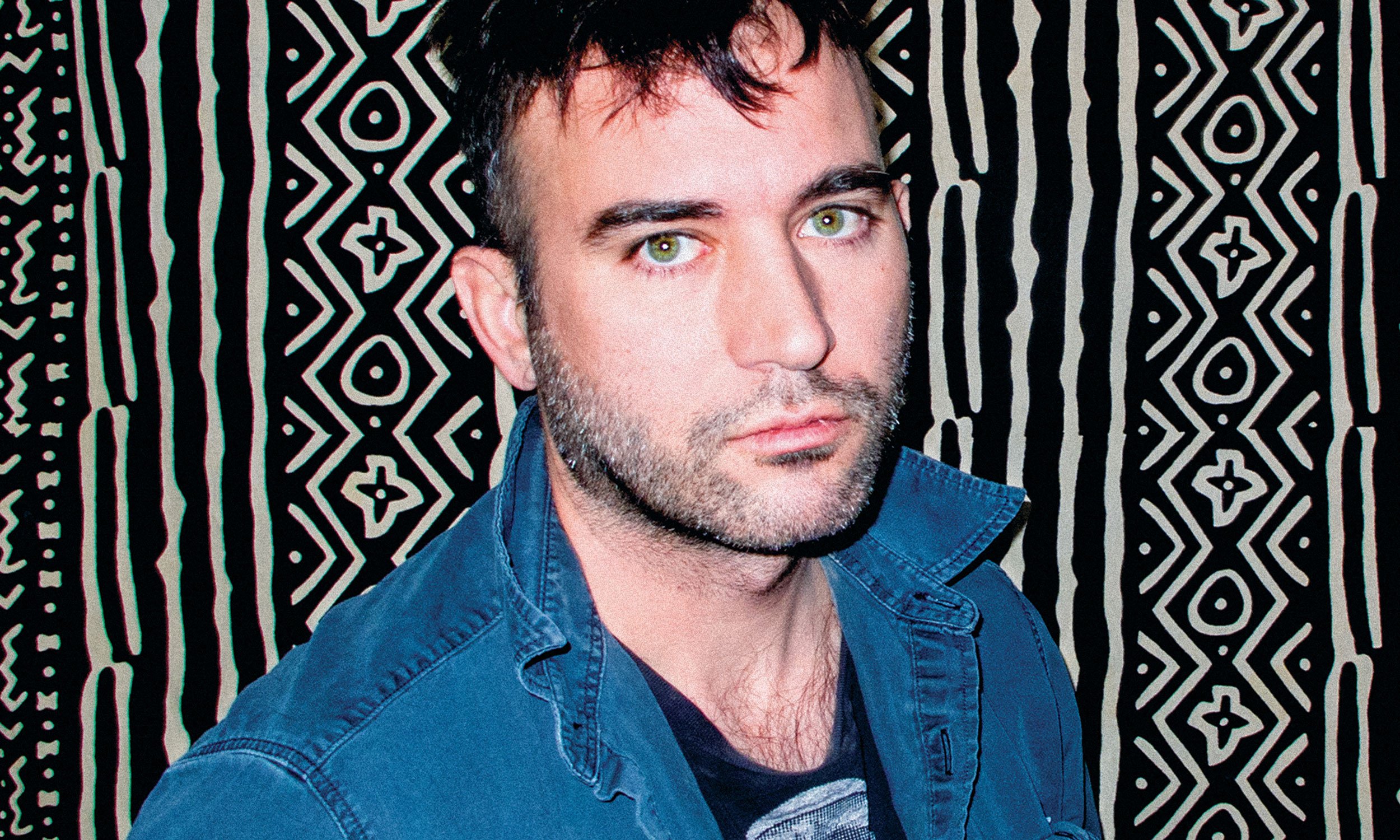 Sufjan Stevens has never shied away from big ideas. From 2005’s massive, baroque opus Illinois, to 2010’s bombastic Age of Adz, to 2015’s achingly personal Carrie and Lowell, the singer-songwriter never seems afraid to go all in on a sound or feeling. Throughout the last two decades, Stevens has churned out intermittent masterpieces, all of them taking on vastly different sonic sensibilities, and his ability to surprise in every conceivable mode has become, perhaps, his defining characteristic as an artist.

So, ironically, Stevens’s turn toward an almost entirely electronic-based approach with The Ascension, his first album in five years, doesn’t come as a shock. Age of Adz, after all, incorporated programming and synthesizers into its explosions of impressionistic noise, but the expansive electronic soundscape that Stevens goes for here is a more complete transformation from his established sound. The album, however, is only partially successful at maintaining Stevens’s impeccable songwriting through this sharp transition.

A few too many of the songs on The Ascension get lost in the album’s overwhelmingly dense production. Opening track “Make Me An Offer I Cannot Refuse” starts off with a dark, thumping beat and sheer, foreboding synthesizers, while Stevens’s opening lines are chilling and silky, momentous and inscrutable: “Move me/Move like the waters I cannot drink/I have lost my patience/Make me an offer I cannot refuse.” He makes subtle manipulations to that line, hypnotically repeating the slippery melody as the song intermittently takes off—at one point, it literally sounds like a spaceship launching—before then collapsing. While the first three minutes of are mystical and memorable, the song quickly begins to meander, sinking into repetitions of the title and, eventually, a pulsing, nonverbal coda.

As the album plays out, this feels less like a fluke and more like a trend; too often, the tracks stretch out far longer than seem necessary. The seven-and-a-half-minute “Sugar” spends its first half building tension with chilly atmospherics and a static beat, but it confuses the use of repetition for a great sense of immersion as Stevens slowly and dramatically unveils one pop bromide—“Come on, baby, give me some sugar”—ad nauseam throughout the rest of the track. “Death Star” doesn’t spend a lot of time getting to the point, but it similarly sacrifices a compelling structure for a repetitive hook and overstuffed kind of ambience.

While The Ascension, as a whole, falls short of Stevens’s best work, there’s still plenty to like here. In fact, one of the album’s flaws is that its most emotionally resonant tracks—like the hazy devotional “Run Away with Me” and the dreamy, starlit ballad “Tell Me You Love Me”—are frontloaded. “Video Game,” Stevens’s take on a straight-up pop song, wonderfully melds his well-trodden examination of religious themes (“I don’t want to be your personal Jesus,” he sings in a nod to the Depeche Mode song) with a strong melodic foundation. “Lamentations,” meanwhile, is less straightforward and better for it, with an off-kilter beat that incorporates garbled vocal sounds, recalling the adventurousness of Age of Adz. These songs are sharper, more succinct representations of what The Ascension seems to be going for—a fully realized electronic reimagination of Stevens’s detailed and maximalist songwriting.

The album’s 80-minute runtime makes some of Stevens’s lengthier explorations feel like more of a slog than they might have been out of context. Indeed, this album is so dense that it wouldn’t be surprising if some of the less immediate tracks reveal their nuance as time goes on. Occasionally, stretching the limits of a song can do wonders, like on the mesmerizing closing track, “America,” in which a repeated line—“Don’t do to me what you did to America”—carries more weight with each utterance. But while Stevens often reaches great heights on The Ascension, he almost as often seems to get lost in his big ideas.