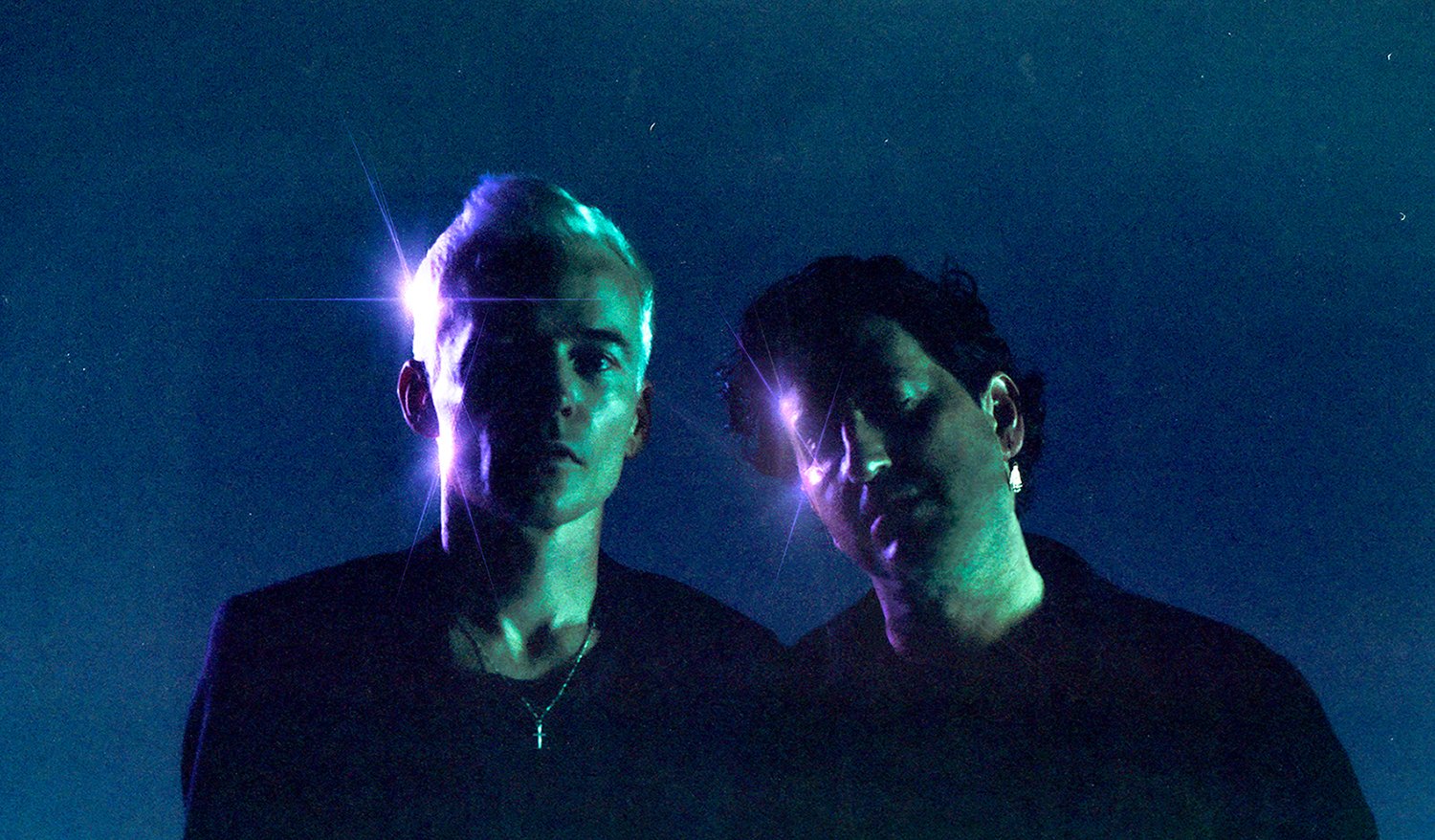 In 1977, NASA launched gold-plated phonograph records, representing a sort of time capsule of life on Earth, on board the Voyager 1 and 2 spacecraft. The little green men who are fortunate enough to discover the images and sounds contained on each record, including a 90-minute selection of music, can delight in Bach’s Brandenburg Concerto No. 2, whale singing, and a recording of brainwaves of a human being in love. You could reasonably mistake the records’ contents as samples from an Avalanches album, and indeed, the Australian electronic group’s third effort, We Will Always Love You, contemplates the spiritual and cosmic implications presented by these records.

It’s an ambitious undertaking fit for such meticulous cratediggers as Robbie Chater and Tony Di Blasi. Though not as technically jaw-dropping as their 2000 debut, Since I Left You, or its belated follow-up, 2016’s Wildflower, both of which are said to employ upward of 3,500 samples apiece, We Will Always Love You is undoubtedly the Avalanches’s most conceptual effort to date. Where their debut sprang from childhood nostalgia and Wildflower was inspired by 1960s psychedelia, the new album probes the human condition from an older, wiser perspective, though it’s every bit as seized by notions of love and transcendence.

As they did on Wildflower, Chater and Di Blasi recruit a varied lineup of featured artists, cutting down on expensive, time-consuming sample clearances in the process. As opposed to angular sound collages, these songs are more akin to paintings: Samples comprise skeletal underpaintings to which mind-bending Moog passages and the human voice give shape, texture, and weight. This time around, the sonic experience is more akin to Tame Impala’s Currents than to the Beastie Boys’s Paul’s Boutique, though one of the album’s few hip-hop-inflected cuts, “Take Care in Your Dreaming,” is also one of its most mesmerizing.

Throughout, the spare use of samples—at least by the Avalanches’s standards—serves as a springboard for the album’s dreamy, imaginative atmosphere. On “The Divine Chord,” the hook from the Shirelles’s “It’s Love That Really Counts” is pitched up and accelerated so that it almost sounds like its own distinct synth patch. Twinkly keyboards and lush guitar infuse the song with wonder, as MGMT’s Andrew VanWyngarden lovingly reminisces about a past relationship, striking a bittersweet tone characteristic of the Avalanches.

Chater and Di Blasi have judiciously selected guest artists for their ability to channel the golden age of soul. Leon Bridges appears at multiple points throughout We Will Always Love You, and Blood Orange’s warm tenor melds beautifully with a refrain lifted from Smokey Robinson and the Miracles’s “I’ll Take You Any Way That You Come” on the title track. Interestingly, these collaborations represent a lineage of musicians who’ve inspired the Avalanches—like Johnny Marr, Tricky, and Mick Jones, specifically his post-Clash work in Big Audio Dynamite—as well as been inspired by them. Jamie xx, who was reportedly transfixed by Since I Left You as a youth, orchestrates a marvelous marriage of ambient sound, tech-house, and samba on “Wherever You Go,” one of most euphoric moments on the album.

We Will Always Love You opens with a tearful voicemail for a long-distance lover and closes with the 1974 Arecibo interstellar radio broadcast converted into MIDI notes, with “moon bounce” radio transmissions pulsing throughout the album’s interstitial tracks. Preoccupied with these bygone messages and dispatches, We Will Always Love You is also entranced by the prospect of resurrecting forgotten ghosts. This is, after all, the nature of sampling. The vinyl records that Chater and Di Blasi have handpicked to sample bear the marks of time and neglect. In a sense, they’re a reminder of the interconnectedness of humanity across time, how the particularities of current outcomes couldn’t have taken place without the random people and events that preceded them. Throughout, the duo strives to communicate the crackle and fuzz of what makes us human, even as time continues to move through us.

For the Avalanches, music is transcendent in both its druggy escapism (“Music Makes Me High”) and spiritual salvation (“Music Is the Light”), but Chater and Di Blasi don’t succumb to rose-colored romanticism. There’s an acknowledgement of the suffering and destruction of life on tracks like “Wherever You Go” and “Take Care in Your Dreaming.” In their reverence for humanity’s cosmic connection, though, they propose an antidote to tragedy: Hold fast to that yearning to be one with something higher than us, whether it be God, the universe, even music itself. Chater and Di Blasi seem to be pious disciples of the latter.