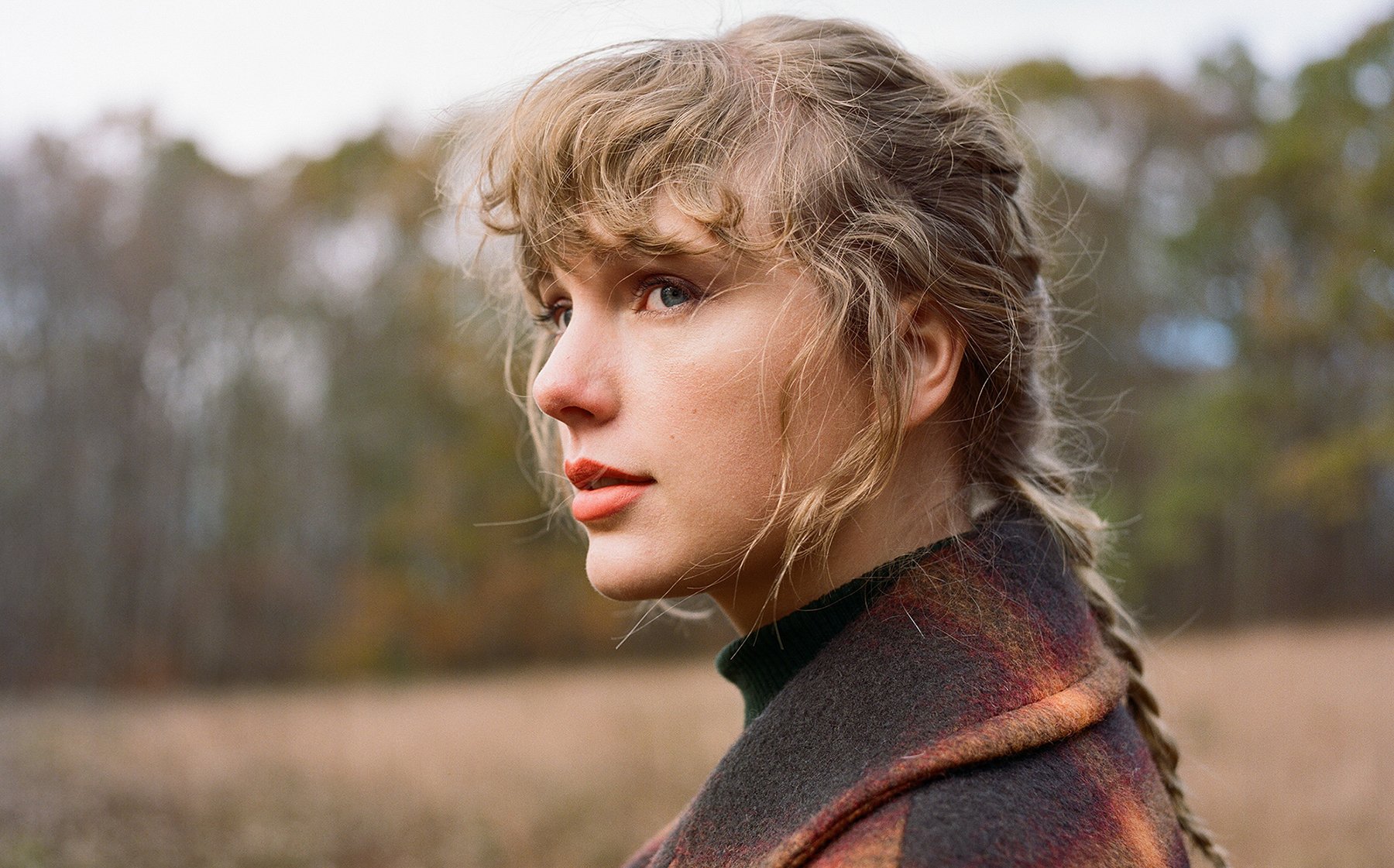 That Taylor Swift has called Evermore a “sister record” to Folklore does something of a disservice to both albums. While it’s true that both represent the first time since the Fearless and Speak Now that the singer-songwriter has released back-to-back albums that share such a significant overlap in their production aesthetics, to state outright that they’re intertwined implies that neither can stand on its own.

Evermore is at once as confident and complete a statement as its predecessor. Certainly, it matters that the two albums were born of the protracted isolation of the Covid-19 pandemic and that collaborators like Bon Iver and the National’s Aaron Dessner figure prominently on both. But Evermore finds Swift digging further into her explorations of narrative voice and shifting points of view, taking bigger risks in trying to discover how the newfound breadth of her songwriting could possibly reconcile with the arc of her career.

The album’s opening track, “Willow,” nods to the contemporary hip-hop inflections of 2017’s Reputation, with its emphasis on the natural rhythm of its language and salty “That’s my man” rejoinder. That it also follows a conventional verse-chorus structure makes it a more obvious candidate for a single than anything from Folklore. “No Body, No Crime,” featuring HAIM, is an obvious homage to vengeful hits by women in country music, with a storyline that elbows its way into conversations with the Chicks’s “Goodbye Earl,” Miranda Lambert’s “Gunpowder and Lead,” and Carrie Underwood’s “Before He Cheats.”

That isn’t to say that these songs mark a purposeful bid by Swift to return to the upper echelons of either the pop or country airplay charts. Instead, it’s a matter of further exploring whether the songwriting tropes she touched upon on Folklore lend themselves to the conventions of a career that has, to date, been a commercial success largely without peer in contemporary pop. If not all of those experiments work—“Ivy,” for instance, never settles on a particular tone to ground its narrative—there’s at least a clear logic to each production choice.

A focus on that production, unfortunately, means that the writing on the album isn’t as consistent: “Gold Rush” lacks the kind of robust melody that Swift is known for, the titular hometown friend in “Dorothea” doesn’t emerge as a fully formed character, and no one outside of It’s Always Sunny in Philadelphia relishes the word “goddamn” quite as much as Swift seems to on “Ivy.” But while there are a handful of moments that fall short of Swift’s lofty standards, Evermore also boasts some of her best work.

Swift considers a casual, home-for-the-holidays hook-up with an ex on “‘Tis the Damn Season,” undercutting the bitterness of a years-past hurt with a pragmatism that dispenses with niceties and nostalgia. The breakup ballad “Happiness” turns the realization that “There will be happiness after you/But there was happiness because of you/Both of these things can be true” into a mantra that could put a host of self-help gurus out of work.

“Champagne problems” rivals 2012’s “All Too Well” as the finest songwriting in Swift’s entire catalog. “You booked the night train for a reason/So you could sit there in this hurt” is an astonishing, truly literary opening line, and she spends the following three minutes naming that hurt in unflinching detail and outlining her culpability for having caused it. Swift has always excelled at reserving her best, most critical lines for the bridges of her songs, and that’s the case here, as the piano crescendo behinds her and her pace quickens and she observes, “Sometimes you just don’t know the answer/‘Til someone’s on their knees and asks you.”

Earlier in her career, Swift’s writing was limited by her apparent belief that hers was the only story worth telling. What makes Evermore an essential addition to her catalog is her willingness to tell others’ stories with the same insight and compassion with which she’s always told her own. And on this album, in particular, the stories she tells are about how her narrators’ choices impact others, often in ways that cause irreparable harm. That makes the songwriting a bit riskier than on Folklore, and not all of those risks pay off. If that means Evermore isn’t quite as strong as that album, she nonetheless managed to release two of the finest albums of her career in the span of just a few months.

Review: The Avalanches’s We Will Always Love You Is a Cosmic Sonic Collage