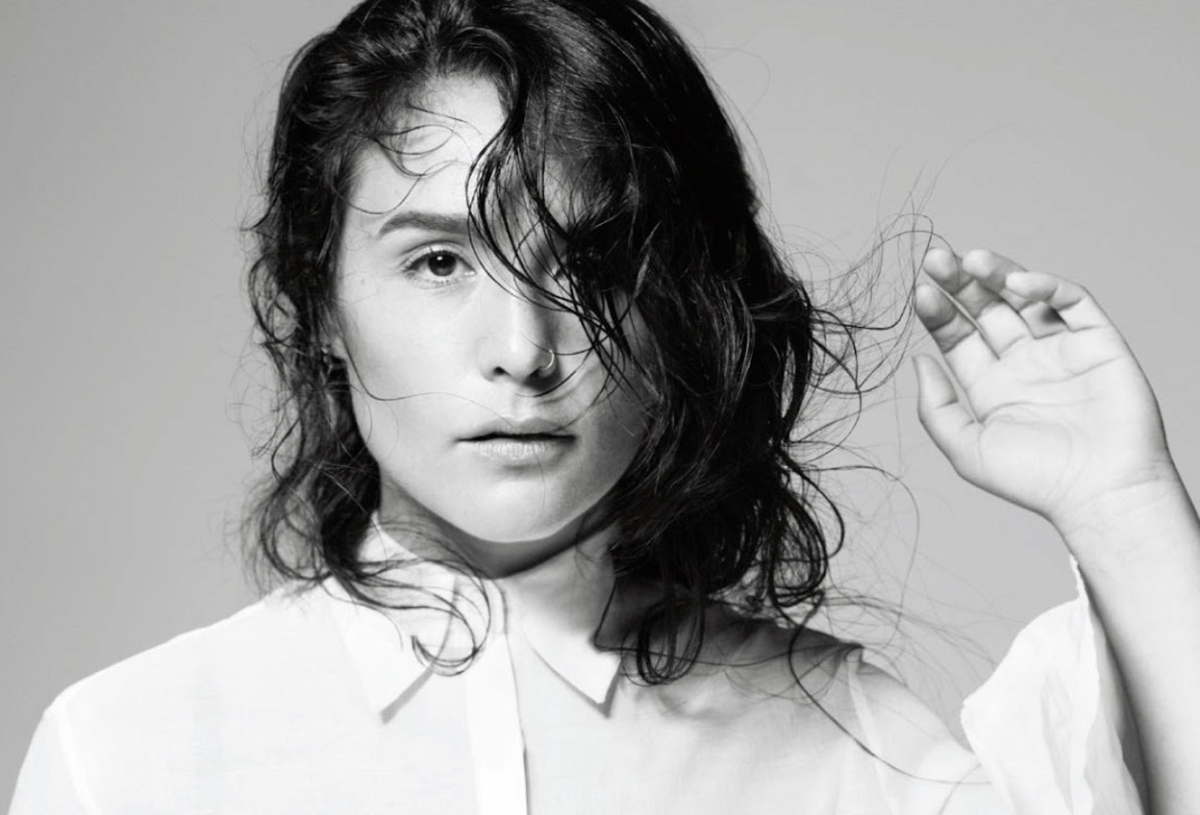 As if taking a cue from Daft Punk’s nothing-but-nostalgic triumph at the Grammy Awards, 2014 was the year of the late arrival. Two years after its release, Disclosure’s “Latch” suddenly and belatedly became a wedding-reception staple. (Though, as Sam Smith could now attest in no less than 35 states in the Union, sometimes the wait’s worth it.) Pharrell Williams’s “Happy,” which first appeared two summers ago in the utterly inconsequential Despicable Me 2, rode a surprise Oscar nomination to rule the charts throughout spring, before ultimately winding up as the year’s preeminent song for everyone to pretend they hated all along. And Taylor Swift finally admitted to being the pop artist the rest of the country-music world already knew she’s been the entire time. Of course, the industry’s default mode remains as ever the hot new preferably young thing. So it’s hardly surprising that, despite Swift’s many magazine covers, Ariana Grande emerged as arguably the most ubiquitous force of perk on the pop charts, her melisma sounding freshly trained like the first-in-class graduate of the Mariah Carey Arpeggio Academy she is. Ultimately, none of these artists came within earshot of making our list, which only goes to show that finding the gems in popular music, the songs with freshness and vitality, is as much a burrower’s game as ever these days. The songs we chose share with Grande that sense of emergence and discovery. Only they’re darker, with a disinclination for showing their faces until you reckon with their imposing talent, or, conversely, zeal for giving listeners uncompromisingly violent sexuality at face value, leaving more dead bodies strewn in their wake. And more references to masturbation.

See the full list with complete commentary here, and listen to the complete playlist on Spotify.